Out of revenge..a doctor kills his son, slaughters his wife, and a worker in Sohag 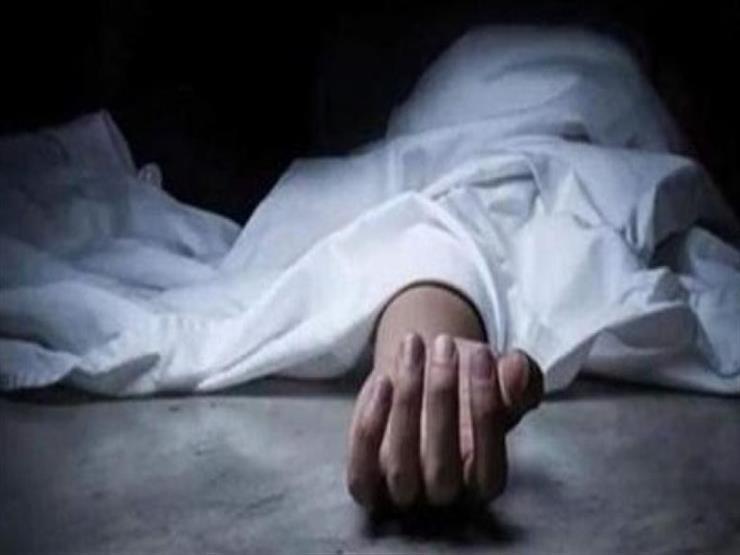 The investigations of the security services in Sohag revealed, on Friday evening, the motive behind the storming of a doctor in a laboratory in the area of ​​Martyr Abdel Moneim Riad, owned by his wife, and assaulting her with a white weapon, a “knife”, which resulted in a cut wound to the neck, the death of their child with stab wounds, and the wounding of a service worker in the lab with a slaughter wound.

The investigations revealed that the accused in the incident was a psychiatrist and neurologist, and that he committed the crime out of revenge against his wife; due to family disputes. 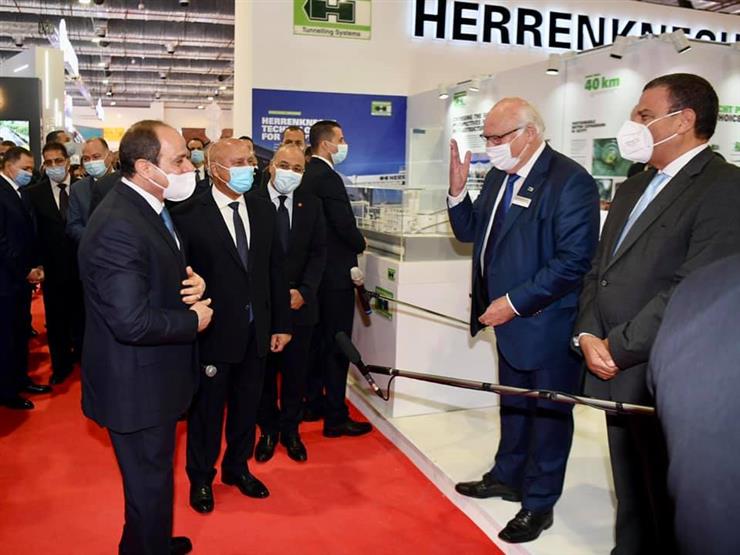 Tyre.. Sisi inaugurates the fourth session of the Intelligent Transport Exhibition and Conference