A quiet battle in 9 hours… What happened in the Senate during a week?

At 11:20, the Senate resumed its plenary sessions on Sunday, headed by Counselor Abdel Wahab Abdel Razek, to complete the discussion of a bill submitted by the government to issue the new labor law.

The discussion came amid the absence of the Minister of Parliamentary Affairs, while Counselor Ahmed Al-Dabaa, represented by him, and the Minister of Manpower, Muhammad Saafan, and a group of authorities concerned with the articles of the draft law attended.

At the beginning of the session, Counselor Abdel Wahab Abdel Razek gave a speech on the occasion of his participation in the World Youth Forum under the auspices of President Abdel Fattah El-Sisi, during which he praised the organization of the forum and its files.

After the speech was completed, the Speaker of the Council officially announced the vacancy of the seat of the late MP Ibrahim Hegazy, after reading the notification of the Minister of Interior of the death of the late MP appointed by Presidential Decree No. 590 of 2020.

And the quiet battle began, which is not without violent clashes between the deputies due to some articles of the new labor bill, as some discussions witnessed a state of tumultuous controversy among the members.

The state of tension between the members continued with the discussion of some articles, including, for example, the procedures for licensing joint stock companies in the Labor Law, where 250 thousand pounds and the license were approved for one year.

As well as the articles of cases of canceling the licenses of employment companies in the Labor Law, granting the right to employ workers inside and outside the country to 4 agencies, and granting working women 4 months maternity leave.

Upon reaching the approval of Article 56 of the draft law, the session was adjourned to reconvene on Monday morning.

At 11:15 a.m. on Monday morning, the Council continued its plenary sessions to discuss the draft law, but before returning to the discussion, the President of the Council announced the meeting of the Council’s General Committee in its first session in the second session of the first legislative term, where the committee agreed to form the values ​​committee during the session. Present.

Headed by Deputy Abdullah Asr, they are:

The formation of the committee came in accordance with Article 28 of the council’s internal regulations, which stipulates that the values ​​committee is formed by a decision of the council at the beginning of each regular annual session, based on the nomination of the general committee, headed by the head of the constitutional and legislative affairs committee, and the membership of fourteen members, with half of them At least from those who are not affiliated with the party or coalition that holds the majority of seats in the Council.

After completing the approval of the formation of the values ​​committee, the calm battle returned again to the theater of operations, but it was in the midst of a state of tension due to the importance of the articles of the draft law under discussion.

The articles were the most violently discussed, amid tumultuous controversy, regarding the regulation of the work of foreigners in all quarters and the employment contract.

The session was adjourned for a half-hour break, while it returned again to be more heated due to the articles of the bill.

The draft law aims to address the negatives that resulted from the practical application of the current Labor Law No. 12 of 2003 and its amendments, which reached the point of imbalance between the interests of the two parties to the production process, achieving balance and justice between the two parties to the work relationship and establishing the principle of linking wages to production to reassure national and foreign investors and motivate workers To make an effort to maximize its productivity.

The law also aims to establish a disciplined and accurate legal organization for the practice of training and attention to it as a basis for progress, keeping pace with development and modernity in the field of work to suit the social and economic changes that Egypt has experienced in the recent period, and developing means of resolving collective labor disputes in amicable ways to suit the development in levels and forms those disputes. 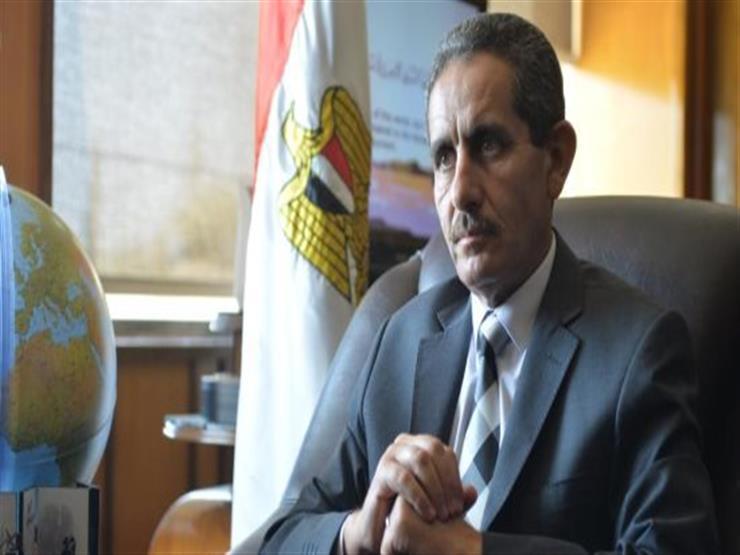 Gharbia Governor: Developing 7 slums at a cost of EGP 411 million