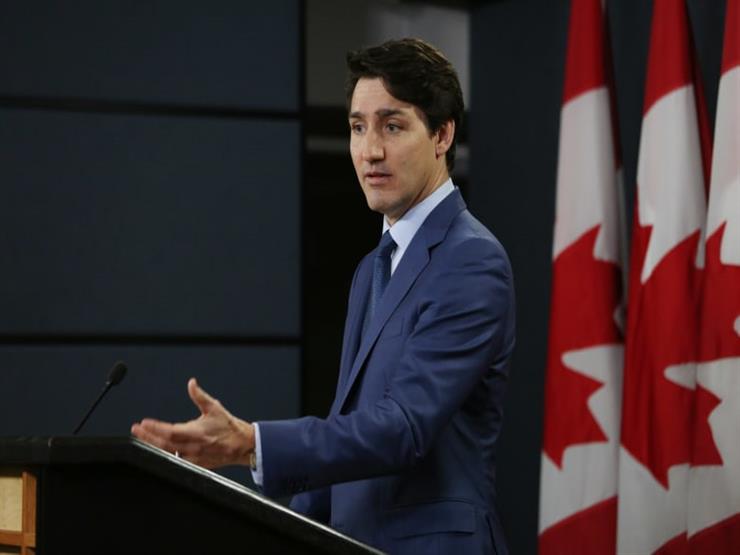 Canadian Prime Minister Justin Trudeau promised, on Friday, to take all possible measures; To stop people smuggling across the US border after the death of a family of four in a tragedy that shook Canadian society.

The US authorities accused an American man of human smuggling after the bodies of four people – a man, a woman, an infant and a teenager – were found in the Canadian province of Manitoba, a few meters north of the border with the US Minnesota.

The four were initially identified as a family from India, part of a larger group trying to enter the United States by hiking through snow-covered fields in a remote area.

“It’s tragic to see a family dying like this, victims of people smugglers… people who have taken advantage of their desire to build a better life,” Trudeau said at a news conference. “This is why we are doing everything we can to discourage people from crossing borders irregularly or Illegal… We know there are great risks in doing so.”

He added that Canada was working closely with the United States to stop smuggling and help people “take unacceptable risks.”

Local officials said the accident was “unusual” because in the past, people have tried to cross into Canada from the United States, not the other way around. 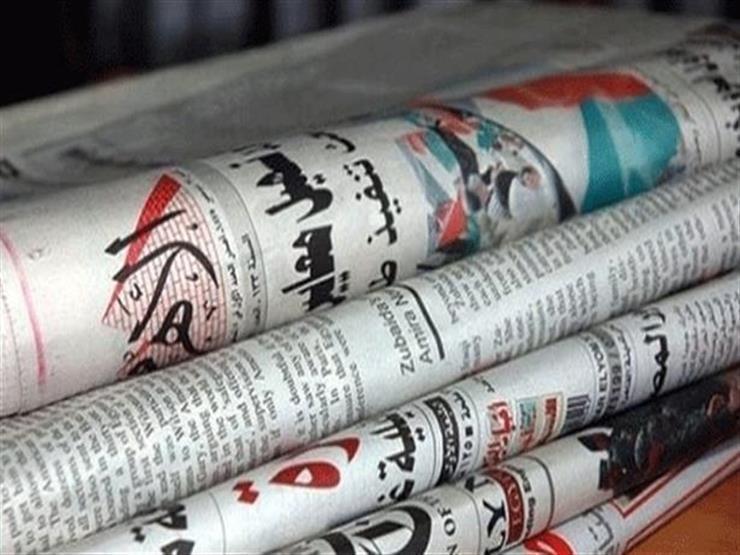 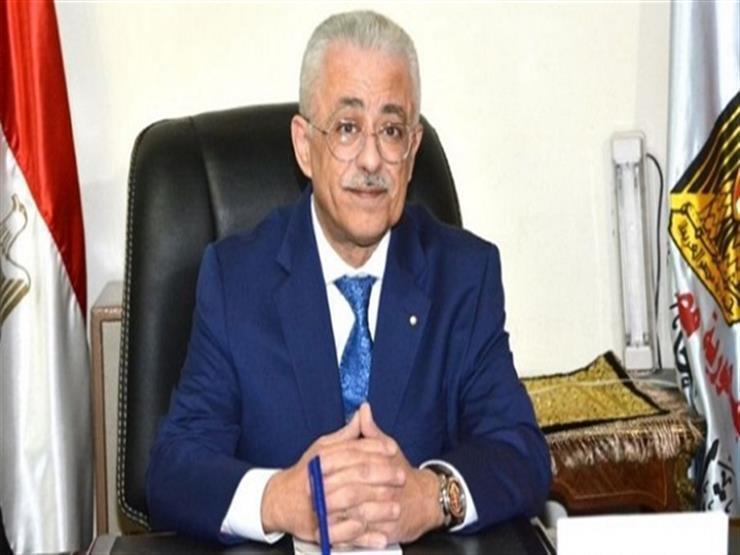 Including the use of pensioners.. A source in education reveals the ministry’s plan to overcome the shortage of teachers in schools