Minimum salaries .. “Egypt Workers” reveals a surprise for workers in the private sector 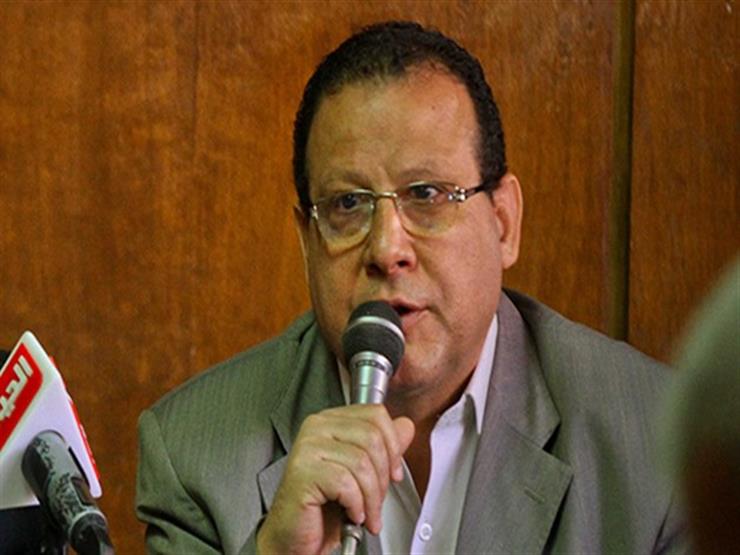 Magdy El-Badawy, Vice-President of the Egyptian Trade Union Federation, head of the General Union of Press, Printing and Media Workers, revealed a surprise for workers in the private sector soon, regarding the new minimum wage estimated at 2,700 pounds.

He stressed that the Egyptian Workers’ Union will demand to raise the minimum wage again, after President Abdel Fattah Al-Sisi’s decision to raise it for government workers during the current year, which is scheduled for July 30, 2022, stressing that the law stipulates that the minimum wage is applied at the national level.

He pointed out that the number of companies that submitted a request to be temporarily excluded from the application is about 3,090 companies, and 22 sectors have 2,855 companies, on top of them (tourism, ready-made clothes, security and guards).

Ambassador Bassam Radi, official spokesman for the Presidency of the Republic, stated that the meeting dealt with “a review of the draft budget for the next fiscal year 2022-2023.”

In this regard, the President directed the following:

3- Increasing the additional incentive for both those addressed by the civil service law, at a total cost of about 18 billion pounds.

Urgent presidential directive to increase the minimum wage by 300 pounds

2700 minimum and two bonuses for employees.. New directives from Sisi regarding salaries

A college student’s joke turned into a $4 billion company 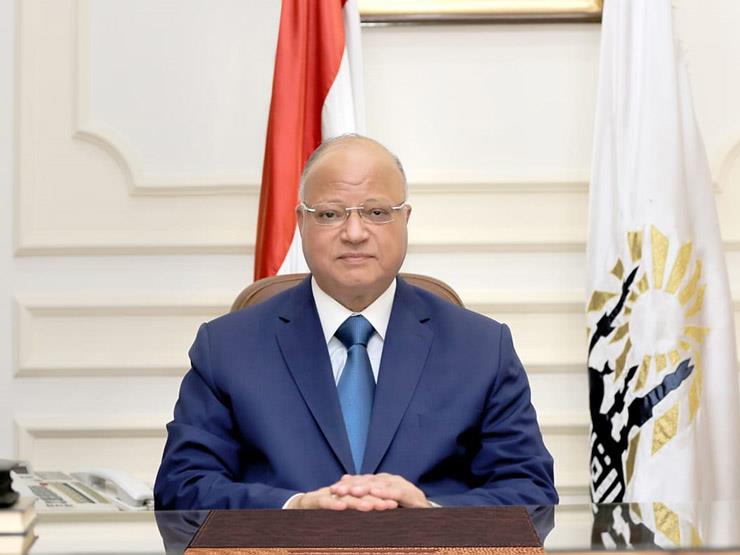 You are afraid and nervous about speaking in front of the audience.. These psychological steps will help you