They killed his three children.. A worker and his wife were sentenced in the “Marj Massacre” case today 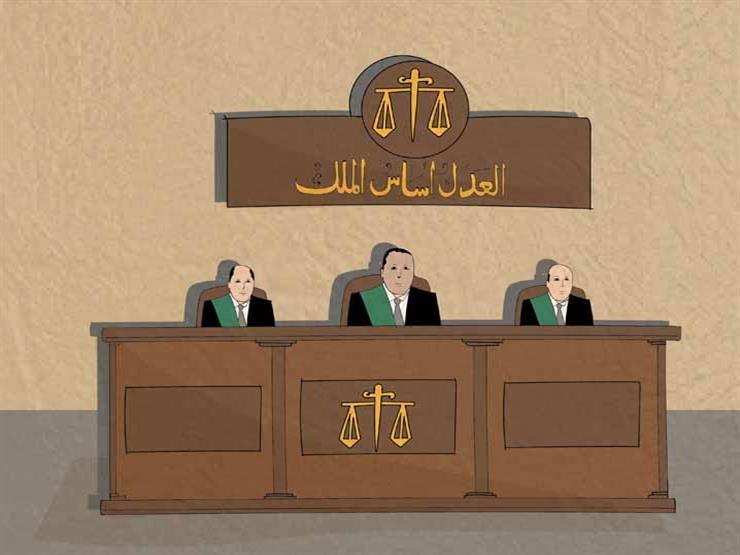 Today, Wednesday, the North Cairo Criminal Court will issue a verdict against a worker and his wife in the case known in the media as the “Marg massacre.”

The beginning was when the detectives of the Marj Police Department received a report from the owner of the property in which the defendants lived, stating that the husband, a laborer, had forced his first wife to kill her three children, and by conducting investigations, the incident was confirmed.

By codifying the procedures and preparing ambushes, the detectives were able to arrest the accused and his second wife.

The referral decision in the restricted case No. 19883 for the year 2019 of the Marj felonies revealed that the accused, “Iman. Z,” 32 years old, a worker, “A. A.” 33 years old, unemployed, and “H.M,” 50 years old, a housewife, killed his three children, The sons of the first and second defendants deliberately and with premeditation, that the defendants had the intention and resolved to kill them, and prepared for that purpose a “plastic” container filled with water and drowned them in it, with the intent of killing them, which took their lives.

Investigations revealed that the accused constantly assaulted both his wives and physically abused his second wife, “Iman”, causing her many different injuries throughout the body, and that marriage resulted in their giving birth to two children, and that he always accused his wife of her misbehavior and doubted the lineage of the two children, and there were many disputes between them. Which ended up infringing and restricting her inside the house.

Investigations indicated that the accused forced his second wife to take their lives by placing them inside a plastic container filled with water prepared by his first wife, who was filming the incident with his mobile phone, and disposed of them in one of the places in the Marj Police Department.