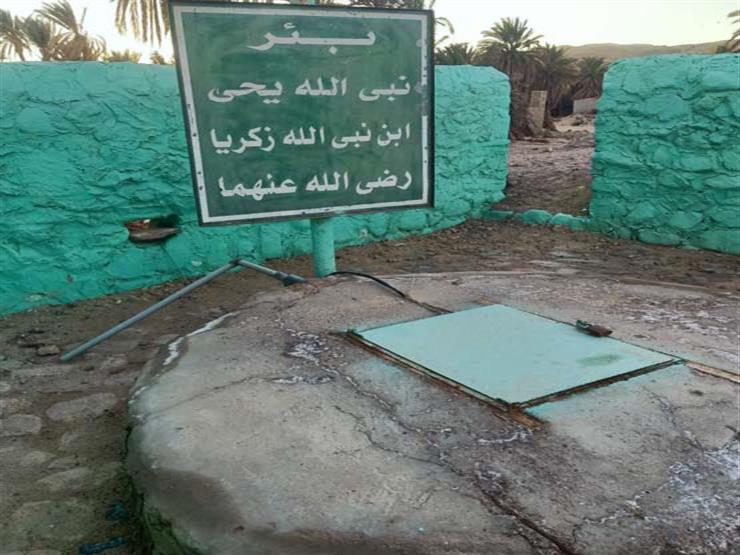 There were many stories and gossip about one of the wells in the village of Al-Wadi, belonging to the city of Al-Tur in South Sinai. This well, located in the middle of an oasis of palm trees, was called “the well of the Prophet of God Yahya”, and it was the only source of fresh water for the village for several years.

Sheikh Odeh Afnan, from the Al-Huwaitat tribe in the village of Al-Wadi, said that he has lived in the village for more than 45 years, and he grew up there and his grandparents told him the story of the well, and they told him that the Prophet of God Yahya was passing through the area with his army coming from Hammam Musa Road, and they felt thirsty and stopped at the village The valley and they dug the well, pointing out that this story was circulated through successive generations.

Sheikh Odeh stressed that despite the drop in the water level in the well, fresh water is still in it, and all the villagers depended on it for drinking water before a water line was connected to the village, explaining that despite the well’s distance from the sea shore, it was less about a kilometer, but the well water is fresh and the salinity is low.

He pointed out that the depth of the well does not exceed 10 meters, and the people of the village used to obtain water from it easily using the bucket, but now the water level in it has decreased, so it is difficult for the citizens to obtain water from it without a lifting motor, and the people of the village continued to use it until recently, and with time The citizens used it less, so the officials closed it in order to protect the lives of the children.

Afnan called on the officials to develop the well area and include it within the monuments of Sinai, especially that the village of Al-Wadi is rich in many archaeological areas, including “Deir Al-Wadi”, which is beneficial to the people of the village, by providing job opportunities, especially since the village includes more than 7 Bedouin tribes, and its density is increasing. The population is rapidly growing with the lack of job opportunities for its citizens, especially since the Bedouins of South Sinai used to work in the field of tourism.

He explained that the village is an oasis of palm trees, and is a source of attraction for tourism, especially for those who love to wander in the midst of nature, get acquainted with and coexist with simple primitive customs.

The army accused of a massacre .. Dozens of charred bodies were found in Myanmar 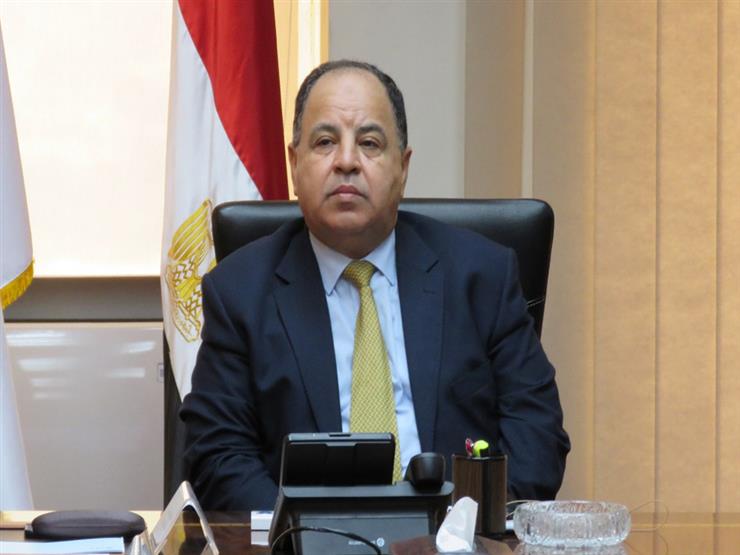 The Minister of Finance: Allocating 1.8 billion pounds to finance the competition to appoint 30,000 teachers