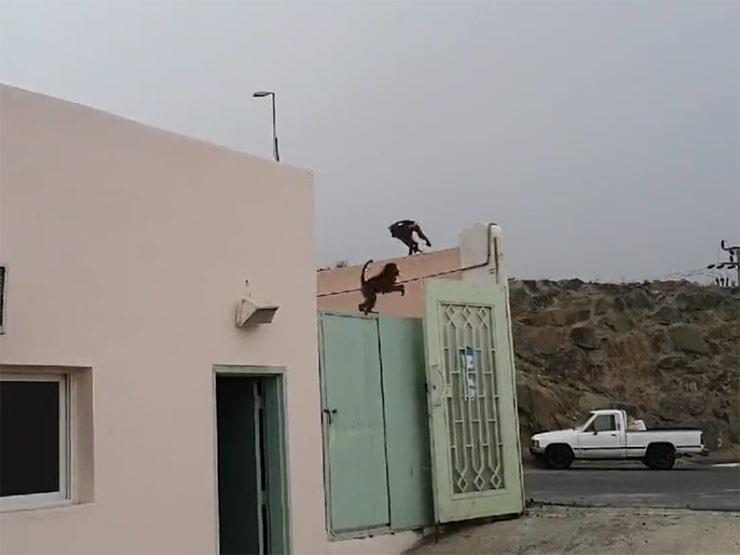 Agencies:
The Saudi newspaper, “Sabq”, indicated that the National Center for the Development of Wildlife in the Kingdom is currently conducting field studies to find out the negative effects of the problem of the breeding of baboons in the Taif Governorate, according to what Russia Today reported.

“Previously” indicated that the studies that the center is currently conducting, are looking at the negative environmental, social, health and economic effects of the problem of monkey breeding, and preparing integrated plans and awareness campaigns to address its various damages.

The newspaper reported that “a number of frightening events have been observed recently, in the “Al-Montazah” neighborhood, and other neighborhoods and sites within the governorate, such as Jabal Kara Road, Al-Shifa Tourist Center, Al-Naseem neighborhood next to the retrieved market, the new King Fahd Ring Road, and Al-Radf area, And nearby centers and villages, where groups of baboons – in terrifying facts for the people – climbed the walls of houses, sneaked inside them in search of food, and attacked passers-by and visitors, causing environmental pollution and some infectious diseases, and confusing highway users, public parks and terraces. They are present during the day in the early morning periods, and disappear at night,” noting that “with the increase in the number of visitor vehicles at the top of the summit of Al-Hada Tourist Center in Taif, the sight of baboons waiting for cars coming in search of leftovers has become a problem and a cause of congestion and many traffic accidents. “.

And she stressed in her report, that “although there are those who classify the spread of “baboons” in Taif as one of the attractive tourist features of the governorate, and visitors mean their locations, and they and their children approach them to photograph with them, but it is a wrong classification on the grounds that they are unpeaceful animals; They are often savage, and may cause bodily harm if they are attacked.”
The “National Center for the Development of Wildlife” stressed that “the presence of baboons in our environment in a balanced manner is innate and healthy, and it is not looking to get rid of them completely, and aims through its studies and program to create an ecological and natural balance; In the environmental balance and the possibility of their entry into residential areas, and fears of the behavior of herds of monkeys that terrify children and parents, in addition to the damage to agricultural crops and its impact on the economies of farmers, as studies confirm that one of the fundamental reasons for the increase in the numbers of “baboons” in bulk in some regions of the Kingdom, is to feed them They are fed by passers-by, which leads to their reproduction and increase in numbers, and feeding them causes the scattering of food waste and the accumulation of waste,” according to “Sabq”.
The National Center for Wildlife called on the community to “cooperate with the campaign as part of the solution, by not feeding them and disposing of waste in their designated places, and not acquiring and raising monkeys in homes and adapting them to live in other than their natural environment.”

Baboons began to enter the schools of Al-Namas, and this is dangerous for the students, whether they are present or the diseases they may cause as a result of touching the doors and walls. pic.twitter.com/JwWfAHHzqp

President Moon “It is significant that defense exports exceed imports” 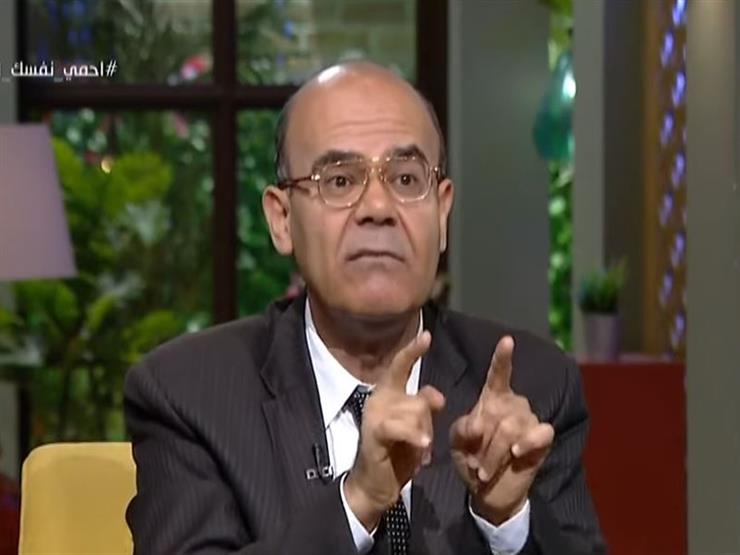