Al-Marsad: An Israeli raid on Hezbollah sites near Damascus 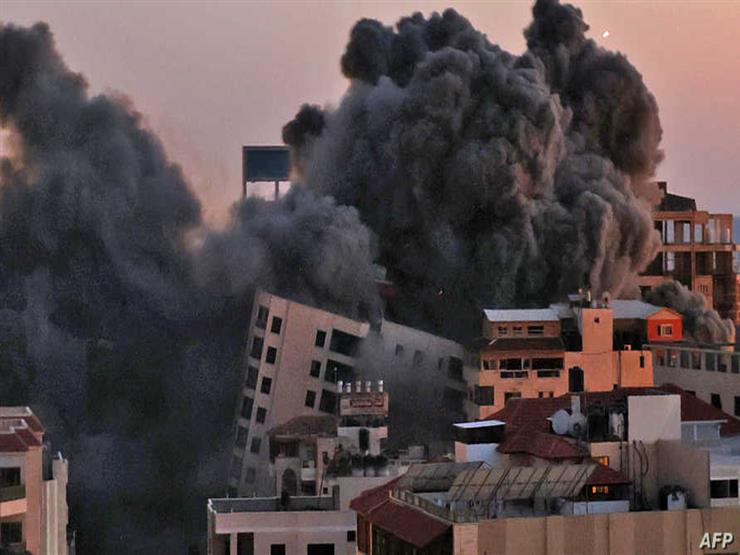 The Israeli warplanes bombed, from Sunday night to Monday, “military sites and warehouses of weapons and ammunition” belonging to the Lebanese Hezbollah near Damascus, according to the Syrian Observatory for Human Rights.

A statement by the British-based observatory stated that “sites belonging to the Lebanese Hezbollah in the vicinity of the city of Al-Qutayfa, located in the eastern Qalamoun region, northeast of the capital Damascus” were subjected to “Israeli bombardment at dawn on Monday.”

The observatory, which derives its information from a network of sources inside Syria, stated that “at least five explosions were heard in the city of Al-Qutayfah, followed by fires in military sites and weapons and ammunition depots belonging to Hezbollah.”

The observatory indicated that “confirmed information about casualties”, but did not provide any outcome.

In response to a question by Agence France-Presse, the Israeli army refused to confirm or deny the raid, recalling that it does not comment “on reports in foreign media.”

The official Syrian news agency, SANA, indicated that the raid led to “some material losses”, without providing any details about the sites it targeted.

The agency added, “At around 03:05 this morning, the Israeli enemy carried out an air aggression with rockets from the direction of Rayak, east of Beirut, targeting some points in the vicinity of Damascus.”

“Our air defenses confronted the aggression’s missiles and shot down some of them,” she added.

Israel rarely confirms the implementation of these strikes in Syria, but it reiterates that it will continue to confront what it describes as Iran’s attempts to establish its military presence in Syria.

Over the past years, Israel has launched hundreds of air strikes in Syria, targeting Syrian army sites, especially Iranian and Lebanese Hezbollah targets. 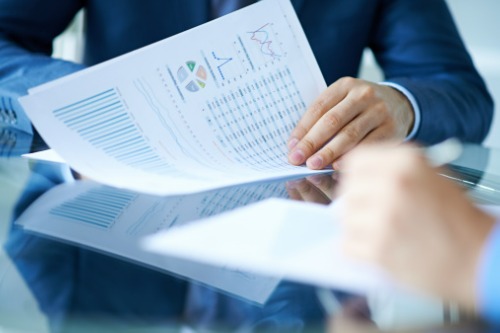 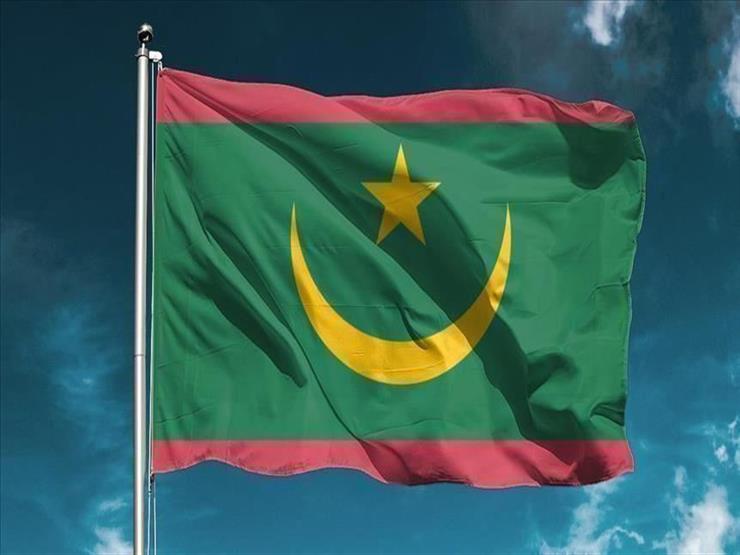 With the aim of reducing unemployment… Mauritania: establishing a national fund for employment

In underground caves, US oil reserves may be used to counter rising energy prices