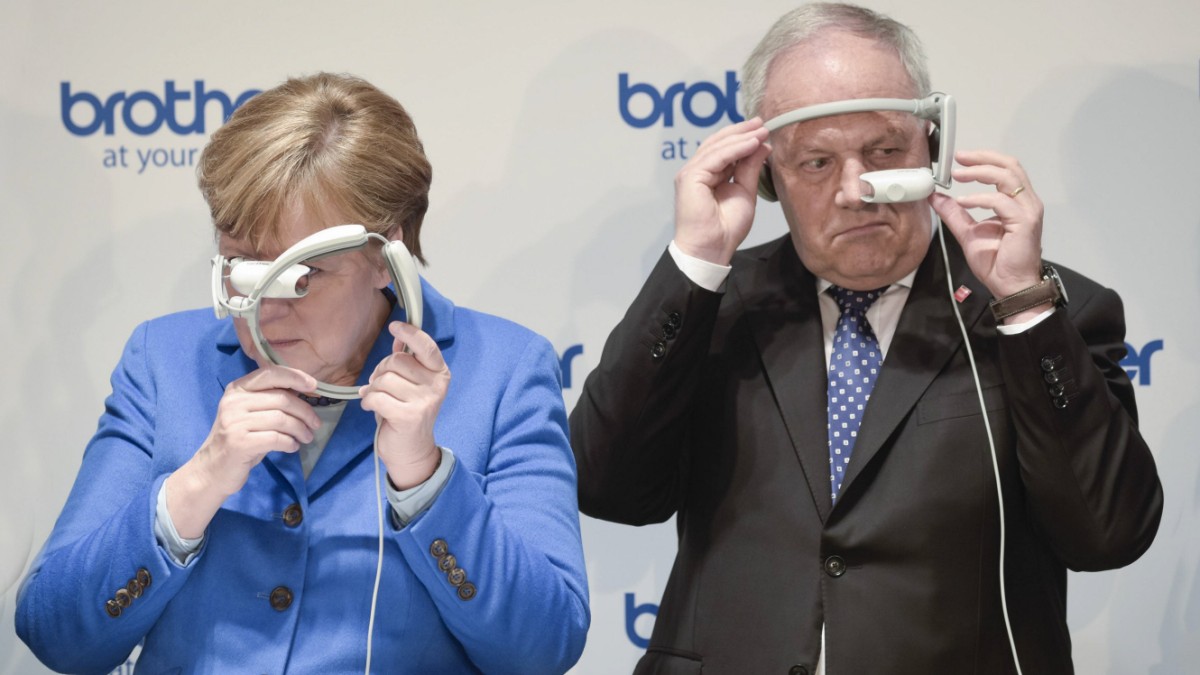 The future has already arrived in Germany, but it is still unequally distributed. This – slightly modified – quote from the science fiction author William Gibson is confirmed by a representative survey of more than 9000 people. While a minority feels confident in dealing with digital technology, many respondents do not have too much confidence. Gender and income play a role when it comes to how much one dares to do in the digital future. That shows that digitalbarometer, a representative survey conducted by the Bavarian Research Institute for Digital Transformation (bidt) with the SZ Institute. The bidt is part of the Bavarian Academy of Sciences.

In the self-assessment test, 82 questions on various topics had to be answered: user behavior, digital skills, transformation of the working world, e-government, artificial intelligence. The questions are based on the so-called digital competence framework developed by the joint research center of the EU Commission. It should reflect a realistic picture of the digital skills in the population.

91 percent of those surveyed use the Internet, especially for e-mails, search engines, route planning, shopping or chatting via apps. But the uncertainty remains high: On average, those surveyed rated their own skills with 55 out of 100 possible points. Twelve percent of the people indicated deficits in the “most basic area of ​​competence dealing with information and data”. Only 14 percent never felt overwhelmed by the technology in general, almost half stated “sometimes”, “often” or “very often”.

The researchers identify a digital divide in user behavior and skills. The obvious: Younger people are self-confident, even when it comes to not only using the Internet passively. The 14 to 29 year olds were far ahead of the other age groups in their assessment of how well they can create digital content themselves. In addition, men, people with higher education and higher incomes use digital devices more frequently, and they rate their own digital skills higher. The pandemic has widened this gap even further. Young, male and well-educated people in particular stated that they had gotten even better at the screen in the past 12 months. The researchers appeal that “intensified efforts are needed to make it easier for older, less educated and low-income people in particular to access digital devices and the Internet”. After all, a third state that their image of digitization has become more positive as a result of Corona.

Overall, the prevailing feeling is that the country is sleeping through a lot. More than 60 percent stated that too little attention was paid to digitization, only 22 percent replied that the topic was being dealt with to an appropriate extent.

Under sz.de/digitalbarometer readers can answer the questions themselves and find out how fit they are in the digital world and compare themselves with the German average. 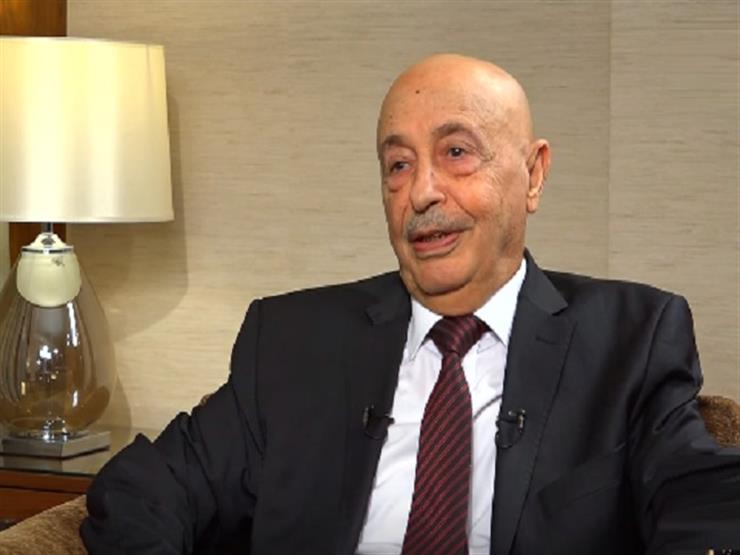 Officially.. the Speaker of the Libyan Parliament joins the list of candidates for the presidency