Learn about the Tesla car models.. the most famous electric vehicle in the world

AndTesla produces electric cars of various shapes and sizes, andIt follows the principle of direct interaction between the manufacturer and the consumer without an intermediary between them, so there are no Tesla agencies around the world, as is the case with other car companies. The user can order and buy his car through the Tesla website through direct communication between the user and the car manufacturer.

The market value of Tesla on July 1, 2020, reached $206.5 billion, surpassing Toyota and becoming the world’s most valuable car company for the year 2020.

The volume of Tesla sales during the year 2021 reached about one million cars, and according to this American company, it delivered about 241,300 electric cars during the third quarter of the same year.

The Tesla S became the first electric car to top the monthly sales chart in any country, after achieving first place in Norway’s new car sales list in September 2013.

The Tesla 3 comes with two engines that generate 430 horsepower, a 4-door sedan, which Tesla revealed on March 31, 2016, and one week after the disclosure, reservations reached more than 325,000.

The Tesla 3 maintained its lead in sales around the world, becoming the world’s best-selling electric car ever, having sold more than 500,000 cars by March 2020.

The Tesla X is a mid-size crossover car, and it comes with different engines. Its engines generate a maximum power of 1020 horsepower. Deliveries began in September 2015, when it was offered with 5, 6 and 7 passengers. Passenger doors reflect the designs of the “falcon wing”. that opens vertically.

In September 2016, the Tesla X was named the “best selling electric car” in Norway.

The Tesla Y model is a compact multi-use vehicle that comes with two engines generating 480 horsepower, and has 3 rows of seating for 7 people.

From the inside, the Tesla Way comes with front seats with electrically adjustable, heated front and rear seats, and the seats in the second row can be flattened. The Tesla car has a luxurious 13-speaker audio system, LED fog lights, and a tinted glass roof with radiation protection. UV, IR, and custom driver profiles.

Tesla unveiled the second generation Tesla Roadster in 2020, and the car contains 3 electric motors that allow all-wheel drive, generating power between 800 and 1000 horsepower.

It is a semi-trailer truck, producing 1,000 horsepower via 4 fully electric motors, which was officially announced in November 2017.

The Tesla Semi includes a wide array of sensors to enable it to stay in its own lane, keep it at a safe distance from other vehicles, and provide autonomous driving on the highway.

Tesla has announced that deliveries will begin in 2019 and that the company will sell 100,000 trucks annually, but deliveries have been delayed until 2021, part of the reason for the delay is that the Semi has 5 times more battery cells, and the battery supply is not yet sufficient. For Tesla and Simi cars.

Tesla announced the Tesla Cybertruck on November 21, 2019, and production is scheduled for late 2021, and on September 22, 2020, Tesla revealed nearly 600,000 orders for the Cybertruck in advance, before recently announcing the postponement of its delivery until next year. Because of the global shortage of electronic chips worldwide.

The Tesla Cybertruck comes with 3 engines that generate 753 horsepower, with a unique design, steel structure and bulletproof bottles, and Tesla confirmed that this car is suitable for all terrain and will not be hindered by anything, according to Tesla’s claim.

Sim Sang-jung “Give me an apple? Seok-Yeol Yoon, pass the cut-off for personality 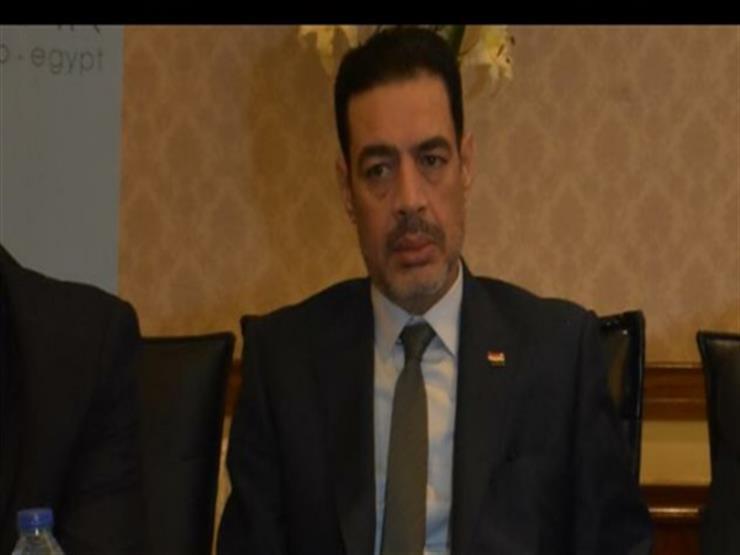 Demands to extend closing dates.. 6 directions for restaurants and tourist facilities in preparation for the winter season

In the video, a master’s student repairs an iPhone and sells it for $86,000