Oil prices go up and up

Oil prices started the week near their highs since 2014, marked last week. On Monday, a barrel (159 liters) of North Sea Brent cost $91.18. That was 1.3 percent more than on Friday. The price of a barrel of US light oil WTI rose by 0.5 percent to $ 87.27. Oil prices are currently being driven by both economic and political factors. The demand continues to exceed supply, as traffic is increasing again, especially in Europe, the analysts at ANZ Bank wrote. At the same time, inventories are low. In the past few weeks, tensions between Russia and Ukraine have fueled speculation about oil supply disruptions.

After the publication of the German inflation rate, the euro extended its slight exchange rate gains. The European single currency was up 0.6 percent in the afternoon at $1.1206. In January, for the first time in more than six months, the strong upward trend in prices in Germany eased somewhat. According to the Federal Statistical Office, prices for goods and services were 4.9 percent higher than a year ago. Driven by the sharp rise in energy prices, the rate was still 5.3 percent in December, the highest value since 1992. Even if things went downhill a bit, the decline fell short of expectations. Unlike in the USA, there are no interest rate hikes in sight in Europe for the time being. “But even in Europe, the era of cheap money could sooner or later be over,” said analyst Christian Henke from brokerage house IG. A few weeks before the foreseeable turnaround in interest rates in the USA, the European Central Bank (ECB) announced its future monetary policy course on Thursday. The Bank of England is also expected to raise interest rates again this week. 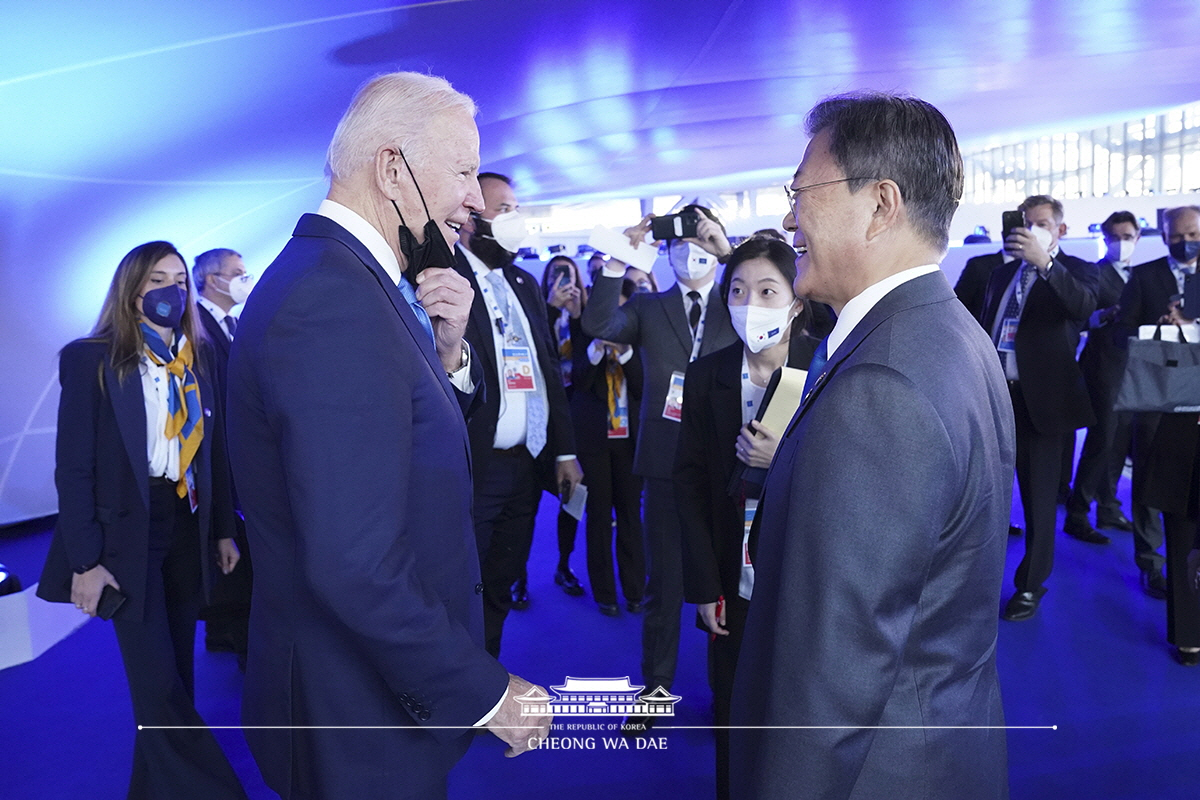 Is the Korea-US summit failing again this time?

During an upcoming summit between them in Glasgow, Erdogan and Biden discuss the F-35 fighter file 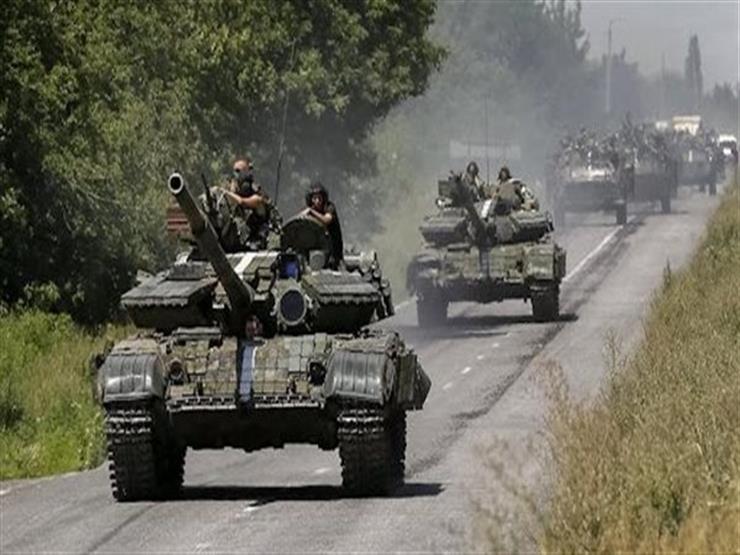