Russia warned on Monday that it would respond to Britain’s sanctions if it attacked Ukraine, as the United Nations Security Council debated current tensions amid growing Western diplomatic pressure on Moscow to deter military action.

In response to British statements about possible sanctions, Russian Presidential Spokesman (Kremlin), Dmitry Peskov, said that the threat to seize Russian property in Britain is a dangerous signal to Russia and international actions, stressing that Moscow will respond to British sanctions when taken.

Peskov added that many Russian companies are cooperating with large British companies, which will harm not only Russian business, but also British business.

For his part, the Russian ambassador to Britain said that his country would take countermeasures to possible London sanctions, adding that relations between the two countries could not be improved on the basis of threats.

According to Transparency International, the value of real estate owned by Russians accused of corruption or linked to the Kremlin in Britain exceeds two billion dollars.

Sources in the British government indicated that the asset freeze may include Russian oil companies, as they are a major source of the Kremlin’s revenues.

With the increasing talk in both Washington and London of preparations to impose sanctions on Russia if it invades Ukraine, a series of possible sanctions has been widely circulated, foremost of which is the imposition of restrictions on the Russian energy sector, which is one of the pillars of the Russian economy.

Next, the options are imposing financial restrictions and excluding Russia from the transfer system known as “SWIFT”, which will make it difficult for Russian banks to do business with abroad.

In addition, Russia will be prevented from dealing in US dollars, which will affect oil and gas sales, as Russian gas, for example, represents more than 40% of European imports.

Another potential target is Russian banks and the possibility of them being blacklisted by the West, which would make dealing with them extremely difficult.

Among the options discussed is imposing sanctions on Russian President Vladimir Putin himself, an option that Moscow responded to by warning that it would lead to what it called devastating effects.

The Wall Street Journal reported on Sunday that bipartisan lawmakers in the US Senate are close to agreeing on a law to impose a package of economic sanctions on Russia if it invades Ukraine.

Meanwhile, the UN Security Council will hold an open session on Monday, at the request of Washington, under the item “Threats to international peace and security” to discuss the tension between Ukraine and Russia.

Dmitry Polyansky, the deputy Russian representative to the Security Council, had strongly criticized the call for a session to discuss what he called unfounded allegations and assumptions, as he put it.

The United States, Western countries and Ukraine accuse Russia of deploying about 100,000 soldiers, large numbers of mechanisms, and missile systems, including the S-400 system, near its western neighbor’s borders, in preparation for attacking it.

But Moscow denies this, and considers it just Western propaganda, and accuses Kiev – on the other hand – of preparing a military operation against the pro-Moscow separatists in the Donbas region (eastern Ukraine).

British Prime Minister Boris Johnson said on Monday he would tell Russian President Vladimir Putin, in their expected phone call this week, that everyone needs to step back from the brink and that any invasion of Ukraine would be an absolute disaster for Russia and the world.

According to the British newspaper, “The Mirror”, Johnson is expected to visit Kiev, tomorrow, Tuesday, to meet with Ukrainian President Volodymyr Zelensky, and will be accompanied by Foreign Minister Liz Truss, who will later travel to Moscow to meet with her Russian counterpart, Sergey Lavrov.

As part of diplomatic moves aimed at defusing a possible confrontation, a phone call between Lavrov and his American counterpart Anthony Blinken is scheduled for Monday.

In contrast to Western accusations of Moscow’s persistence in the military escalation on the borders of Ukraine, the Russian presidency today called on the United States to stop what it called “hysteria” and to escalate tension in the Ukrainian file.

Kremlin spokesman Dmitry Peskov criticized what he described as unconfirmed, deliberate and provocative information about what is happening in Ukraine, saying that the hysteria unleashed by Washington produces a similar one in Ukraine, as he put it. 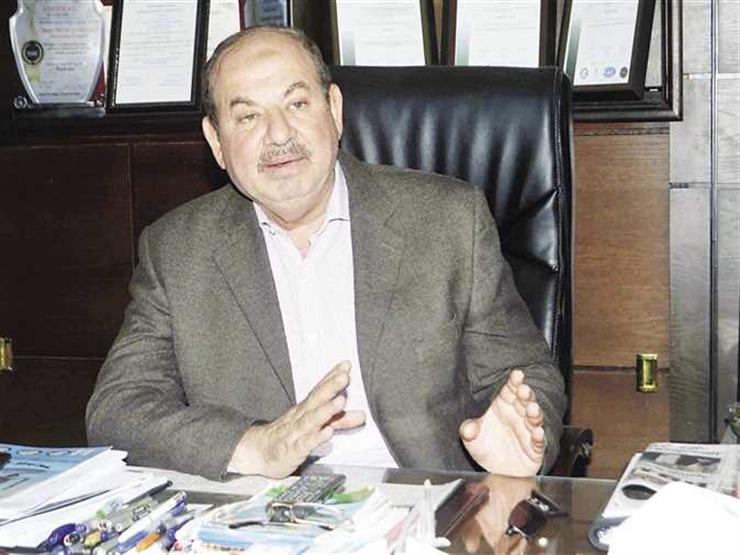 An obituary statement and false statements.. the fact that two workers died due to bad weather in Alexandria 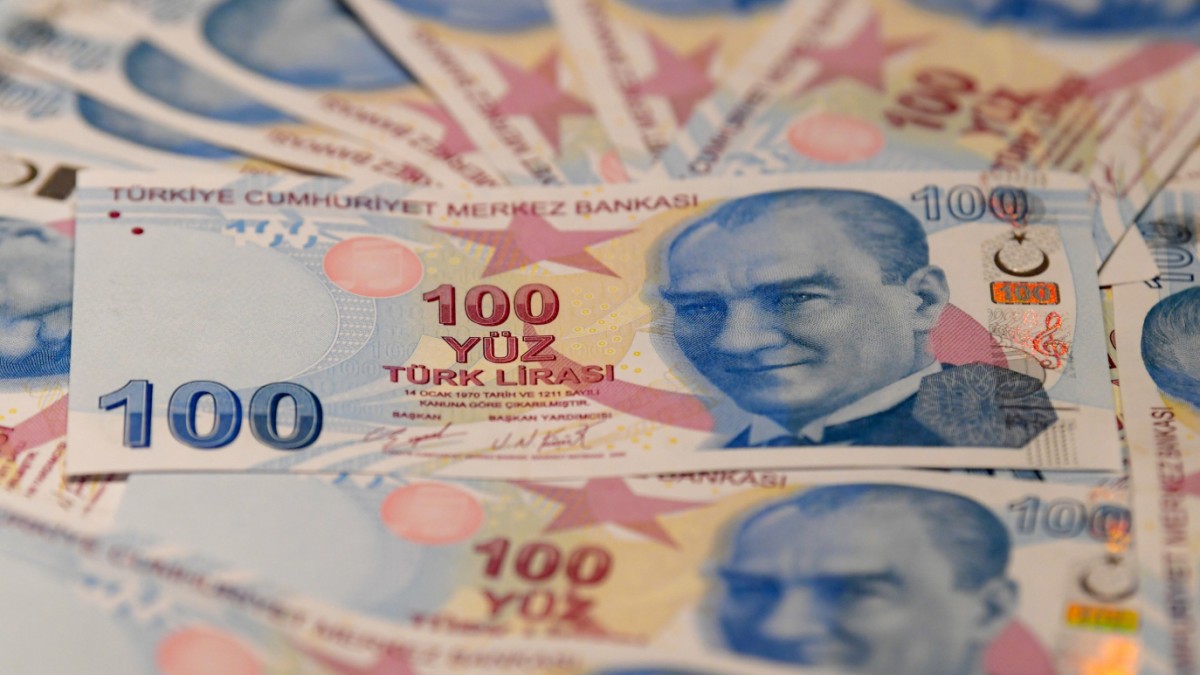