The outcast Dembele.. Manchester United distanced himself from him and Saint Germain does not want him

Barcelona are running out of options to sell Frenchman Ousmane Dembele in the winter Mercato after Paris Saint-Germain and Manchester United refused to sign the French winger.

Dembele has struggled with this month’s transfer window, with new reports about his future emerging almost every day in the Spanish media.

Barcelona were once so infatuated with the 24-year-old France international that they paid Borussia Dortmund £135m (more than €180m) to sign him in August 2017.

But despair began to creep into the “Camp Nou” to get rid of it this month, after the Catalan club failed to negotiate a new contract with terms and a significantly reduced wage.

Almost every major European club has been linked with Dembele this month, including Manchester United, Chelsea, Bayern Munich and Paris Saint-Germain.

The rumored interest in the French international comes in the wake of the public comments of Barcelona coach Xavi and sporting director Matteo Alemani, about the possibility of selling Dembele.

And ‘Germany’ distanced themselves from the rumors on Sunday, with the Manchester Evening News reporting that the English team believe ‘Barcelona have set fires in an attempt to spark interest in their player’.

In turn, Sky Sports reported on Sunday that Saint-Germain has entered into talks with Barcelona about Dembele, but he can only conclude a deal if Barca includes one of the Parisian team players.

Barcelona were said to be seeking a direct transfer fee of around £16m (20m euros), essentially eliminating Dembele’s wages to rebuild under Xavi.

A picture was published on the communication sites showing Dembele’s agent, Moussa Sissoko, receiving an incoming call from the Brazilian Leonardo, the sports director of the Paris team.

Out of 10, how staged do you think that is? 🤔 pic.twitter.com/M8Mws2sVyo

But BBC Sports reported that PSG had followed in United’s footsteps by moving away from Dembele, just hours before the deadline to close the winter transfer market.

Barcelona is still focused on trying to find a team that includes Dembele, whose contract will expire next summer.

It is reported that Xavi told Dembele’s agent, “If he stays at Barcelona, ​​he will never play.”

And according to the newspaper “The Independent”, the Catalan club offered the French international to Arsenal as part of its ongoing negotiations for Pierre-Emerick Aubameyang, who traveled to Spain without Arsenal’s permission in the hope of completing the complex deal.

Elvis Presley, the king of rock, whose fortune is growing despite his death 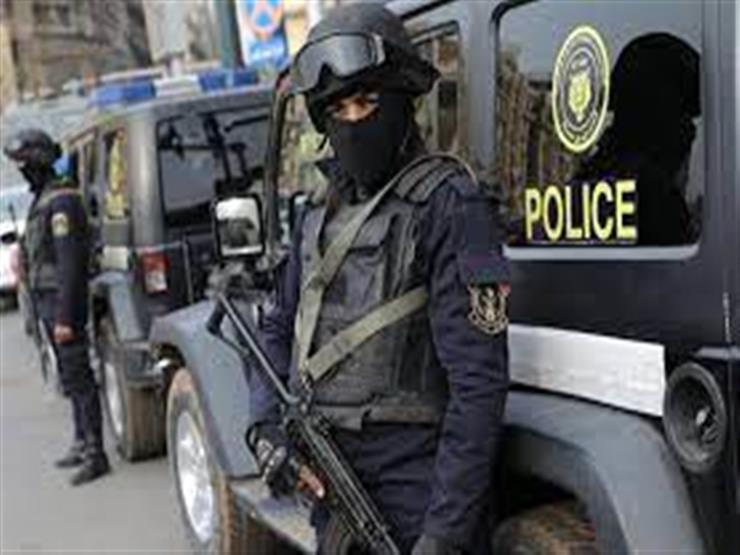