The price of gold today in Egypt .. How did the gram change during transactions? 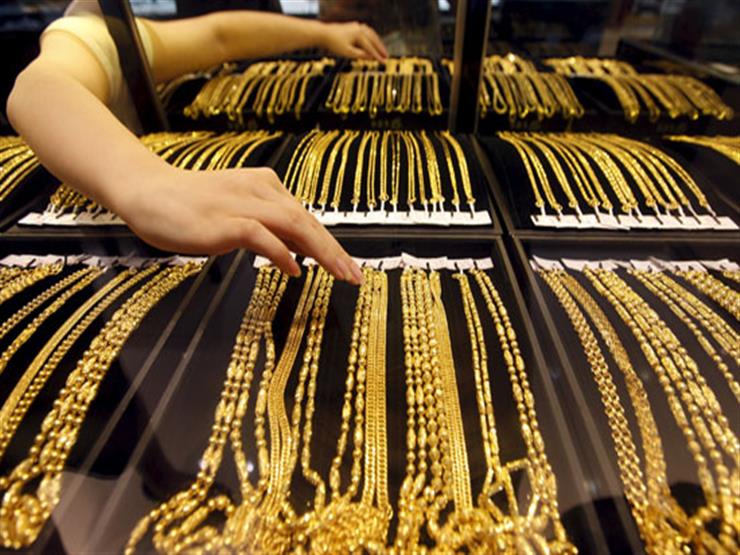 The price of gold stabilized today, Monday, in Egypt, during trading, at the same level in the middle of today’s trading, despite the rise of the metal globally.

The movement of gold in the local market has been fluctuating between ups and downs since mid-December, according to Nadi Naguib, former Secretary General of the Gold Division at the Cairo Chamber of Commerce, to Masrawy.

Najib added that the buying and selling movement is weak in the local market during the current period, despite the passage of many occasions during the last period.

The demand for gold and jewelry in Egypt increased during the past year by 42%, compared to 2020, driven by the decline in the price of gold globally and economic recovery, according to data from the World Gold Council.

During the fourth quarter of 2021, the demand for gold works in Egypt jumped by 15% to record 6.8 tons, compared to 5.9 tons in the same quarter in 2020, driven by a significant decline in the price of gold globally during this period.

And the price of 18 karat gold was recorded at 675 pounds per gram.

The price of 24 karat gold reached 901 pounds per gram.

The price of the gold pound settled at 6304 pounds, and the price may vary from one dealer to another, and this price is equal to the value of gold in the pound, and its price is linked to the prices of a gram of 21 karat.

The price of gold today globally

And the global price of gold rose during today’s trading session, the first session of the week, to $ 1797 an ounce, with a lead of 0.32%, according to Bloomberg Agency data, at 4:05 pm Cairo time.

Lee Jae-myung, who met Yoon Seok-yeol, “must review the declaration of an end to the war”… Yoon ‘No response’

Outstanding British Education Students in Egypt.. The dream of top colleges was stifled by the coordination of university admissions 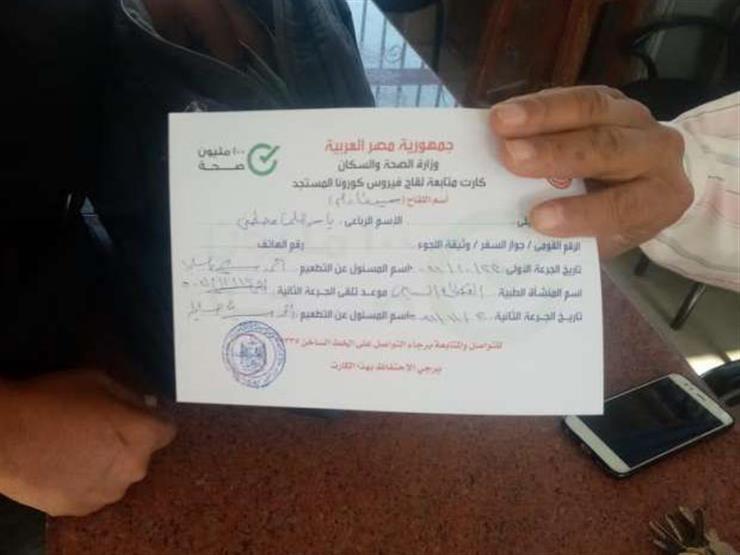