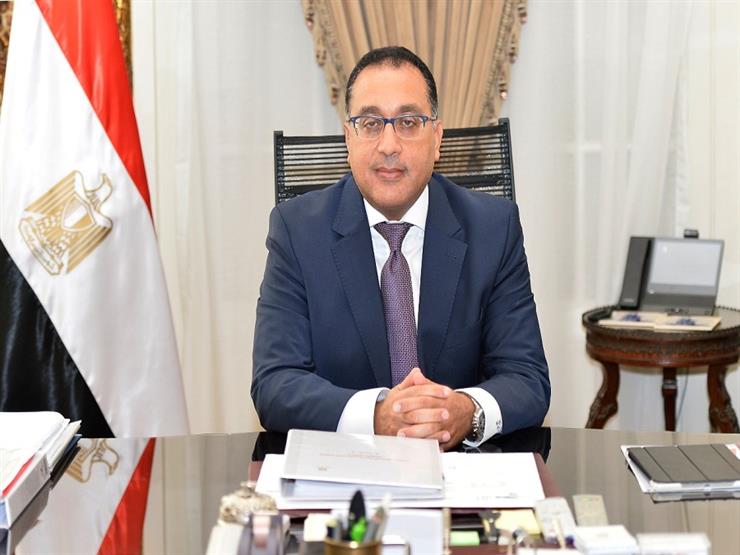 Dr. Mostafa Madbouly, Prime Minister, met today with Dr. Mohamed Abdel-Aty, Minister of Water Resources and Irrigation; To follow up on the executive position of the National Project for Rehabilitation and Lining of Canals, and the Transformation Project for Modern Irrigation Systems, in the presence of Dr. Rajab Abdel Azim, Undersecretary of the Ministry and Supervisor of the Minister’s Office, Dr. Eman Sayed, Head of Planning Sector at the Ministry of Irrigation, and Engineer Mahmoud Al Saadi, Advisor to the Ministry of Irrigation for Water Management Affairs.

At the beginning of the meeting, the Prime Minister stressed the need to intensify the efforts exerted and increase the rates of achievement in the national project for the rehabilitation and lining of canals, because this vital project implemented by the state in the governorates of the Republic is of great importance, especially as it achieves many benefits for the irrigation system in the state in general, and for farmers In particular, in implementation of the mandates of President Abdel Fattah El-Sisi, with the aim of working to bring water to the ends of canals, rationalizing the consumption of water used to irrigate agricultural and reclaimed lands, and providing new job opportunities for young people.

The Minister of Water Resources and Irrigation explained that the national project for the rehabilitation and lining of canals contributes to achieving justice in the distribution of water among farmers, noting that the work of the project is continuously monitored to ensure implementation at high rates of time and at the highest level of quality, and that all farmers obtain their share of water, and to improve its quality.

With regard to the executive position of the project, which aims to rehabilitate and lining a total length of 20,000 km; Dr. Mohamed Abdel-Aty indicated that the rehabilitation of 4,150 km of tired canals has been completed so far, and 4,500 km are under construction, in addition to the ongoing subtraction and assignment of another 2,600 km, and thus the total project is 11,250 km to date, pointing out that the rest The target is 8750 km; It is planned to complete the full implementation of the project in 2024, within the framework of a future vision to rationalize the consumption of water used to irrigate lands in the governorates, and to solve the crisis of not reaching the ends of the canals in the appropriate quantity and timing during the irrigation period of various agricultural crops.

The Minister also indicated, in the context of his review of the project’s executive position, that the daily rate of canals rehabilitation has currently reached 15 km per day, and the maximum rate of implementation is 18 km / day.

In this context, the Minister reviewed some of the challenges facing rehabilitation work in a number of governorates. He also presented several proposals to overcome these challenges. In an effort to continue implementing the national project for the rehabilitation and lining of canals at high rates and at the highest level of quality.

During the meeting, the minister also presented the preparations for holding the 2022 Climate Conference (COP27), which are being prepared in cooperation with the relevant ministries, and the highlights of the water pavilion held on the sidelines of the conference, which Egypt is scheduled to host next November.

In this context, Dr. Mohamed Abdel-Aty referred to the projects and measures that the Ministry of Irrigation is currently implementing and which can be presented during the “Water Pavilion on the sidelines of the Climate Conference” as successful Egyptian experiences in the field of mitigation and adaptation to the negative effects of climate change, including the National Project for Rehabilitation of Canals and Watersheds. And the project for the transformation of modern irrigation systems, which contributes to increasing the capacity of the water system to deal with the effects of climate change on the water sector, expanding the reuse of agricultural drainage water, as well as implementing protection works for beaches with lengths of up to 120 km, in addition to working to protect other lengths up to 110 km, and the use of solar energy to raise the water wells, and other projects. 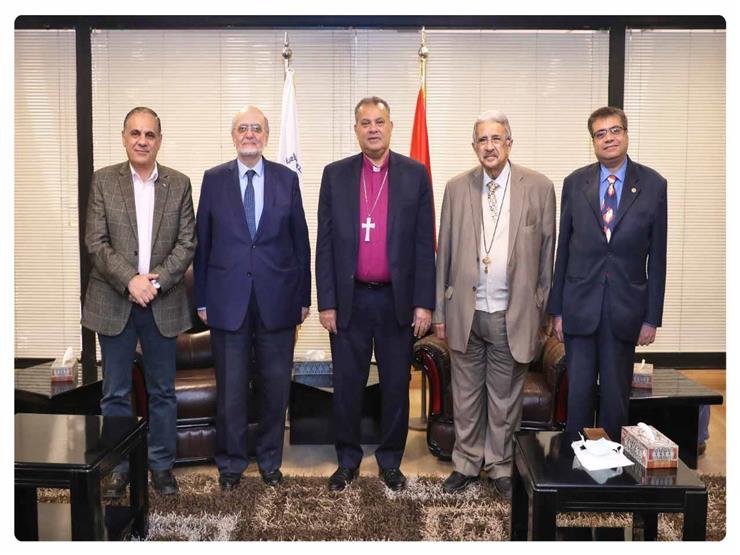 During his reception of the Secretary of the Churches of the Middle East.. President of the Evangelical: We renew our pledge to strengthen the unity of the churches