The school door was closed on her hand.. the finger of a middle school student in Dakahlia was amputated 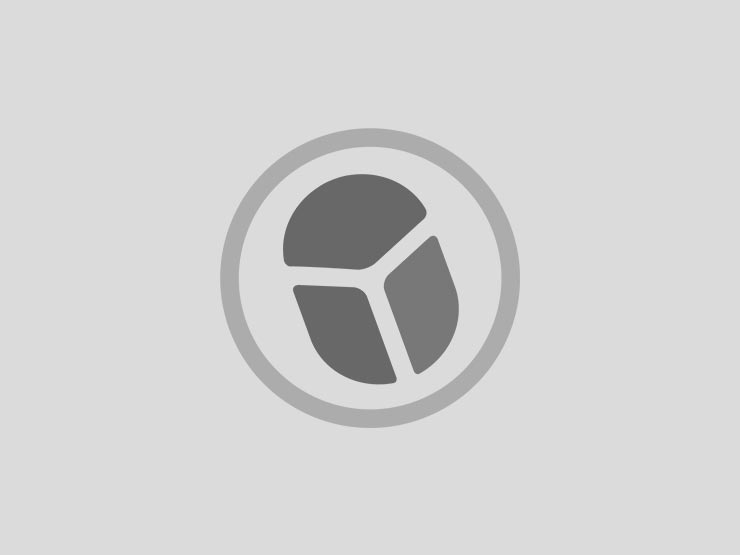 A housewife in Minyat al-Nasr, Dakahlia Governorate, sustained an amputation of the right thumb on her right hand, after a school security official closed the school gate on her hand, unintentionally, while she was going to school to check on her daughter, who was taking the middle school certificate exam. The first school year, and the mother was transferred to Minat Al-Nasr Central Hospital for treatment

The director of Dakahlia Security received a notification from the commissioner of the Minya al-Nasr police station, of a report from Minya al-Nasr Central Hospital, of the arrival of the injured “Iman al-Qutb Muhammad,” 47 years old, a housewife, and residing in the village of Riyadh, the center’s district, with an amputation with the thumb of the right hand. The necessary medical aid was given to her

Major Ahmed Al-Azab, the head of the investigations, went to the hospital, and by questioning the injured in the police report, she accused the security official called “A.A.”, 49 years old, an industrial field teacher at Ali Zakaria School in the old Bermbal, and confirmed that he closed the main door of the school assigned to work. With her during the preparatory certificate exams, on her right hand and causing her injuries.

In her statements, the injured confirmed that the teacher accidentally and unintentionally closed the door on her hand while she was going to check on her daughter, “Yasmine M.A.”, 15 years old, a third-grade student during the exams of the first semester, and after her injury, she was transferred To Minya Al-Nasr Central Hospital for treatment.

Minat Al-Nasr misdemeanour was issued on that record No. 859 of 2022, to take the necessary legal measures 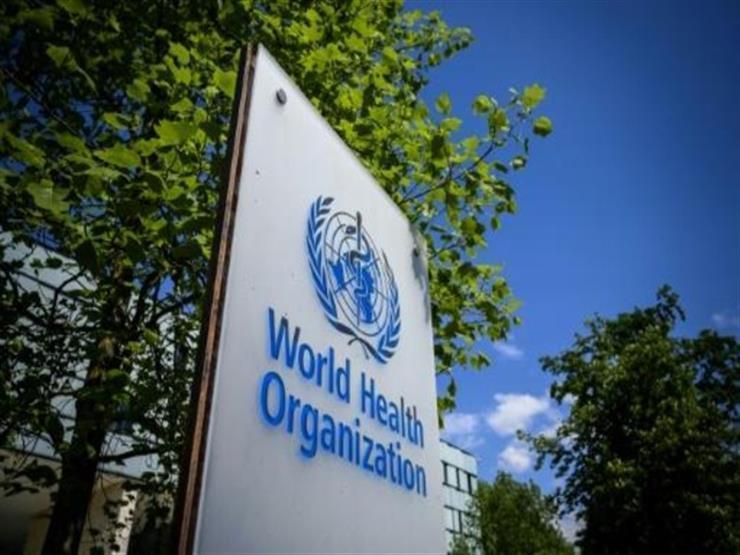 Signs that prove that you are smarter than you think.. know them