US authorities arrest a woman accused of training ISIS women 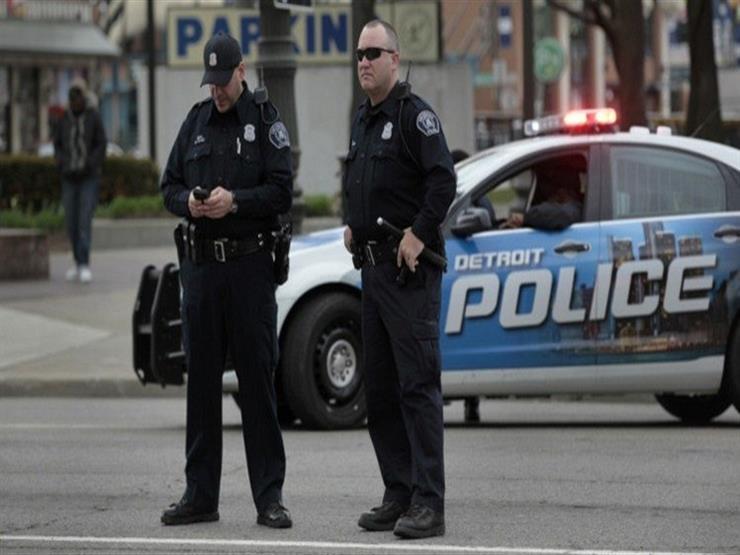 The US authorities have arrested a Kansas woman, accused of providing training support to the women of the terrorist organization ISIS.

And the authorities stated – according to the American newspaper “The Hill” – that this woman, Alison Flock-Ecrin, aged 42, had expressed an interest in carrying out terrorist attacks in the United States, in support of ISIS.

The criminal indictment against the woman indicated that she moved to Syria in 2012, and married a prominent leader in the organization, and she speaks four languages, and graduated in the organization until she became the leader of its division.

The indictment noted that her main goal in this role is to teach the women of the organization how to defend themselves against “enemies of ISIS” using automatic weapons.

The indictment added that the woman had expressed an interest in carrying out bombing attacks on some malls and colleges in the United States, so that it could lead to the largest possible number of deaths.

Her first appearance before a federal court is scheduled for Monday in Alexandria, Virginia, USA.

Mossad chief visits Washington .. Iran: Israel opposes dialogue in the region and has used its efforts to thwart the nuclear agreement