[만리재사진첩] What are the New Year’s gifts from past presidents?

We have compiled a collection of New Year’s gifts from past presidents that reflect the state philosophies and the times.

A gift set sent by President Moon Jae-in to various fields on New Year’s Eve 2018, the first since taking office. To pray for the success of the Pyeongchang Winter Olympics, it consists of Korean traditional Korean sweets such as Pyeongchang potato wine, Pocheon Gangjeong in Gyeonggi, Uiryeong Yugwa in Gyeongnam, Damyang Yakgwa in Jeollanam-do, and Pyungang in Seosan in Chungcheongnam-do. Blue House Photo Correspondents

A gift contains the heart of the giver. The president’s gift also reflects the sender’s political philosophy and the circumstances of the times. On the 18th, President Moon Jae-in sent the last Lunar New Year gift during his tenure to 15,000 people from all walks of life, including embassies in Korea. The Japanese embassy in Korea sent back a Lunar New Year gift because of the sunrise on Dokdo, which was depicted on the gift box, but it contained various local specialties such as Munbaeju in Gimpo, the chestnut in Buyeo in Chungcheongnam-do, plum extract from Gwangyang in Jeollanam-do, and Omijacheong in Mungyeong in North Gyeongsang Province. have. The Lunar New Year gift, considering the region, began during the late former President Roh Moo-hyun. The late former President Roh Moo-hyun’s Lunar New Year gifts always included traditional wine, and he sent Chrysanthemum wine in 2004, Kangju Lee in 2005, King Gayagok wine in 2006, and Songhwa 100ilju in 2007 along with regional specialties. In 2016, while former President Park Geun-hye was also in office, he emphasized ‘regional harmony’ by organizing regional specialties such as jujubes in Boeun in North Chungcheong Province, shiitake mushrooms in Jangheung in Jeollanam-do, and anchovy in Tongyeong in Gyeongsangnam-do. However, during the 2017 Lunar New Year, when his duties were suspended due to the passage of the impeachment proceeding, he did not send a Lunar New Year gift in the president’s name. Former President Lee Myung-bak, who was self-appointed as economic president, conveyed the message of ‘economic revitalization through increased consumption’. In 2012, rice cake soup, sesame oil, and sesame seeds produced by social enterprises were selected as gifts for the Lunar New Year to promote products for the disabled. Some presidents enjoyed sending hometown specialties as gifts. The late former President Kim Dae-jung often presented seaweed and Korean sweets, a specialty of his hometown of Jeonnam, and the late former President Kim Young-sam is known to have used anchovies in his hometown of Geoje, Gyeongsangnam-do, as a holiday gift since he was a lawmaker. His father operated a large anchovy fleet in Geoje. There were times when the president’s gift was given under the name of ‘a bounty’, which means ‘goods given by the king or superiors’. The late former President Park Chung-hee and the late former President Chun Doo-hwan also sent gifts to overseas workers in boxes with a phoenix pattern and the words ‘President’s bounty’ written in Chinese characters. Let’s take a look at the photos of the New Year’s gifts from past presidents.

The exterior design of the 1978 New Year’s bounty from the late former President Park Chung-hee, written in Chinese characters, ‘President’s bounty’. In the New Year, Korean food items such as canned sesame leaves, gochujang, kimchi, soybean paste, and cheonggukjang were delivered to overseas workers in the name of bounty. Saved from the website of the Presidential Archives

The 1981 New Year’s bounty (top photo) and the 1983 New Year’s gift sent by former President Chun Doo-hwan. Saved from the website of the Presidential Archives

A Lunar New Year gift from the late former President Roh Moo-hyun in 2006. The year after the ratification of the ‘rice tariff deferral negotiations’ was passed by the National Assembly (November 23, 2005), eight kinds of eco-friendly and high-quality branded rice from 8 provinces nationwide were sent along with King Gaya Gok as a token of comfort and encouragement to farmers. Saved from the website of the Presidential Archives

A New Year’s gift from former President Lee Myung-bak in 2012. Rice cake soup, sesame oil, and sesame seeds produced by social enterprises are included to promote products for the disabled. Saved from the website of the Presidential Archives

This year’s Lunar New Year’s Day, President Moon Jae-in wrapped a New Year’s gift to 15,000 people from all walks of life. Provided by the Blue House 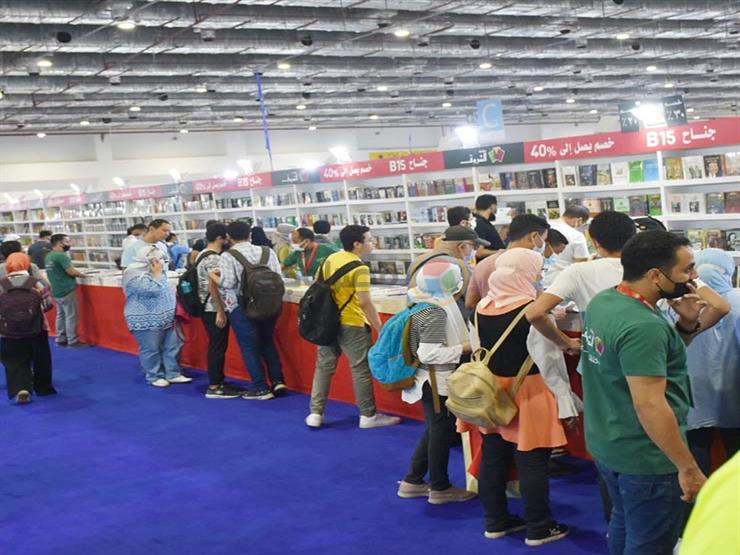 Does the perpetrator of the Ismailia crime suffer from a psychological or mental disorder? .. The prosecution resolves the controversy