A right for the most vulnerable families.. The Minister of Awqaf: The meat of the “feeding bonds” project is 100% red Dr. Muhammad Mukhtar Gomaa, Minister of Awqaf, said that the meat that will be distributed to the most cared families within the “feeding bonds” project is 100% red.

Juma’a added during the launch of the Feeding Sukuk project, on Tuesday, from the Al-Basateen slaughterhouse, that the external fat is completely separated from the meat, so that it reaches well for the most caring families, continuing: “This is their right and not a favor from anyone.”

The Minister of Endowments indicated that 100 tons of meat will be distributed per month to the most vulnerable families in the governorates, according to the database prepared by the Ministry of Social Solidarity, and delivered to the directors of the districts.

The Minister of Endowments stressed that the food bonds project comes after the success of the sacrifice bonds project, whose donations reached nearly 142 million pounds last year. 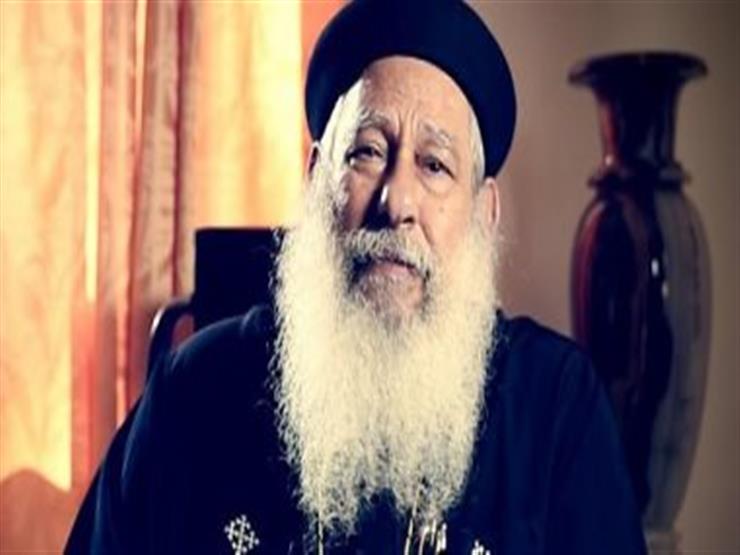 The controversy sparked by expelling demons.. the most prominent information about Father Makari after his death in Corona

Corona .. a rescue and emergency plan in America and a wave of closures in Europe and Omicron puts France in “extreme turmoil”