Amnesty International: Israel treats Palestinians as an inferior ethnic group and practices racism against them

Today, Tuesday, Amnesty International accused Israel of being an “apartheid” state, and called on the International Criminal Court to consider the crime of apartheid in the context of its current investigations in the occupied Palestinian territories.

At a press conference held in East Jerusalem to announce a report prepared in this regard, Amnesty International’s Secretary-General, Agnes Callamard, called for holding Israel accountable for the crime of “apartheid” against Palestinians residing in Israel and the occupied Palestinian territories, as well as displaced refugees in other countries.

The report shows “in detail” how Israel “imposes a regime of oppression and domination on the Palestinian people wherever it has control over their rights.”

This is the first time that Amnesty International has said that Israel “is practicing apartheid against Palestinians wherever they are”.

The report came in 182 pages under the title “The Israeli apartheid regime against the Palestinians: a cruel regime based on domination and a crime against humanity.”

“The report documents how massive seizures of Palestinian land and property, unlawful killings, forced transfers, severe restrictions on freedom of movement, and denial of citizenship and citizenship rights for Palestinians are all parts of a system that amounts to apartheid,” Callamard said at the press conference. under international law.”

She added that “this system is maintained by violations, which Amnesty International has found to constitute apartheid and a crime against humanity, as defined in the Rome Statute and the International Convention on the Suppression and Punishment of the Crime of Apartheid (Apartheid Convention).”

Amnesty International’s report called on the International Criminal Court to consider the crime of apartheid in the context of its current investigations in the occupied Palestinian territories.

He also called on all states to exercise universal jurisdiction and to bring to justice the perpetrators of the crimes of apartheid.

Callamard said – at the conference – that our report reveals the actual scope of the apartheid system in Israel, and whether Palestinians live in the Gaza (strip) or East Jerusalem, or Hebron (southern West Bank), or Israel itself, they are treated as an ethnic group. inferior and systematically deprived of their rights.

“We have found that the harsh policies of discrimination, dispossession and exclusion pursued in all the territories under Israel’s control clearly amount to apartheid. It is the duty of the international community to act,” she added.

“There is no possible justification for a regime built on the institutionalized and prolonged racist oppression of millions of people. Apartheid has no place in our world, and countries that decide to accept Israel’s excesses will find themselves on the wrong side of history.”

He stressed that governments that continue to supply arms to Israel and protect it from accountability at the United Nations support an apartheid regime, undermine the international legal order, and exacerbate the suffering of the Palestinian people.

Amnesty International called on the international community to confront the reality of apartheid in Israel and to pursue the many avenues leading to justice, which, shamefully, have not yet been explored.

In defining the apartheid system, the international organization indicated – in the report – that it is “an institutionalized system of oppression and domination exercised by one ethnic group against another.”

Extensive research and legal analysis conducted by Amnesty International in consultation with outside experts show that Israel applies this (apartheid) regime against Palestinians through laws, policies and practices that ensure the perpetuation of its cruel racist treatment of them.

She noted that the Israeli authorities have implemented multiple measures to deliberately deprive Palestinians of their basic rights and freedoms, including severe restrictions on freedom of movement in the Occupied Palestinian Territories, chronically discriminatory underinvestment in Palestinian communities inside Israel, and denial of the right of return for refugees.

The report also documents forced transfers, administrative detention (without trial), torture, and unlawful killings in both Israel and the Occupied Palestinian Territories.

Amnesty International found that “these acts form part of a widespread and systematic attack against the Palestinian people, committed with the intent to perpetuate a regime of oppression and domination, and therefore constitute the crime of apartheid against humanity.”

The report found that successive Israeli governments viewed the Palestinians as a demographic threat, and imposed measures to control their presence and access to land in Israel and the Occupied Palestinian Territories.

He added, “These demographic goals are well evident from the official plans to ‘Judaise’ areas in Israel and the West Bank, including East Jerusalem, which continues to expose thousands of Palestinians to the risk of forcible transfer.”

Amnesty noted that “Israel since 1948 has pursued a policy of creating a Jewish demographic majority and then maintaining it, and maximizing its control over land and resources for the benefit of Jewish Israelis.”

Amnesty International added that the Israeli authorities treat Palestinians as an inferior ethnic group defined by their non-Jewish Arab status.

Amnesty International has made recommendations for how the Israeli authorities can dismantle the apartheid system, as well as the pillars of discrimination, fragmentation and the oppression it perpetuates.

It called for an end to the brutal practices of home demolitions and forced evictions as a first step.

She added that it should recognize the right of Palestinian refugees and their descendants to return to the homes where their families once lived, and provide full compensation to victims of human rights violations and crimes against humanity.

“The international response to apartheid must no longer be limited to vain and evasive condemnations,” said Agnès Callamard. “If we do not address the root causes, Palestinians and Israelis will remain trapped in the cycle of violence that has destroyed the lives of so many people.” 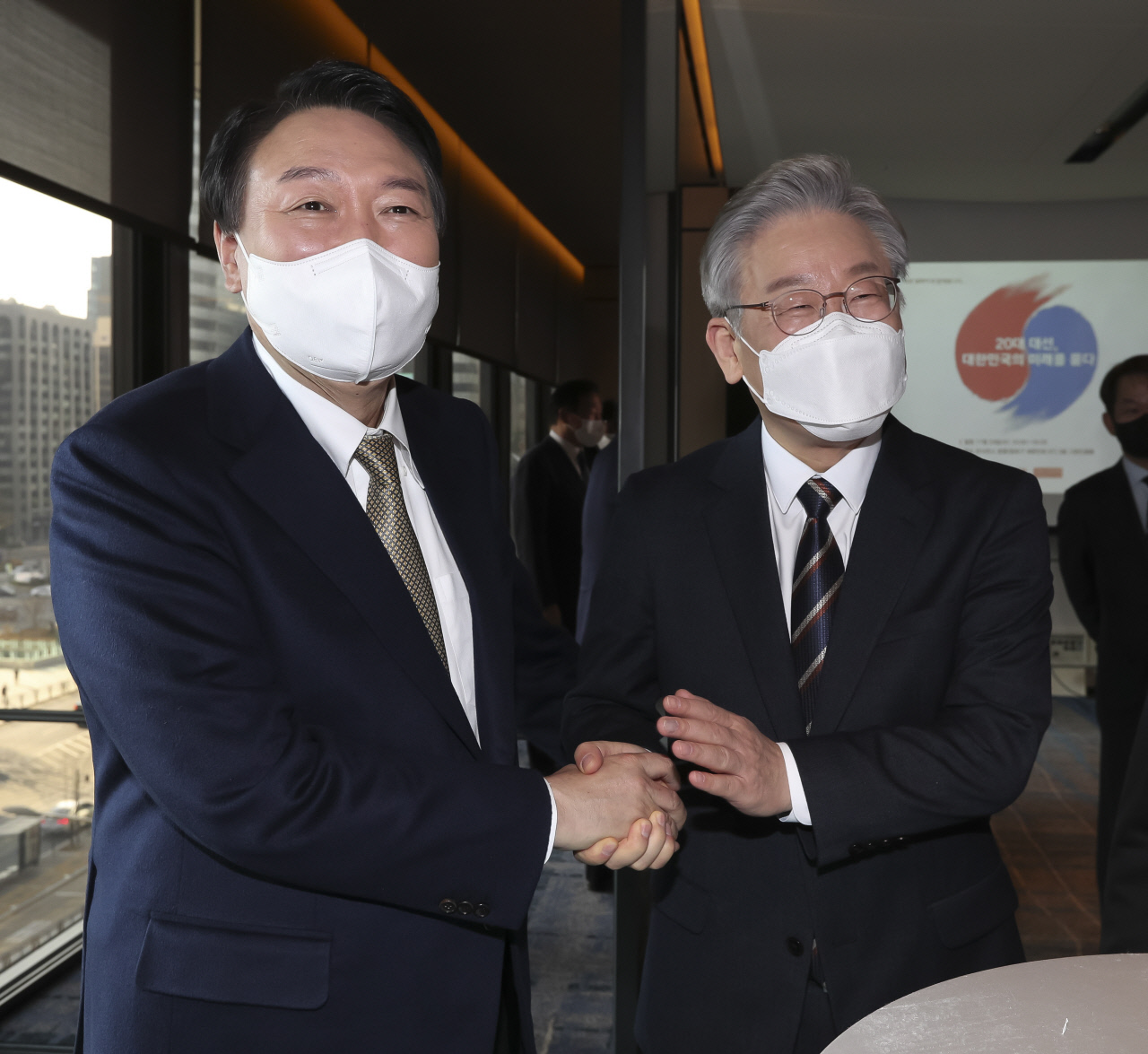