At an interest rate of 3%.. Offering apartments ready for immediate delivery – details and date 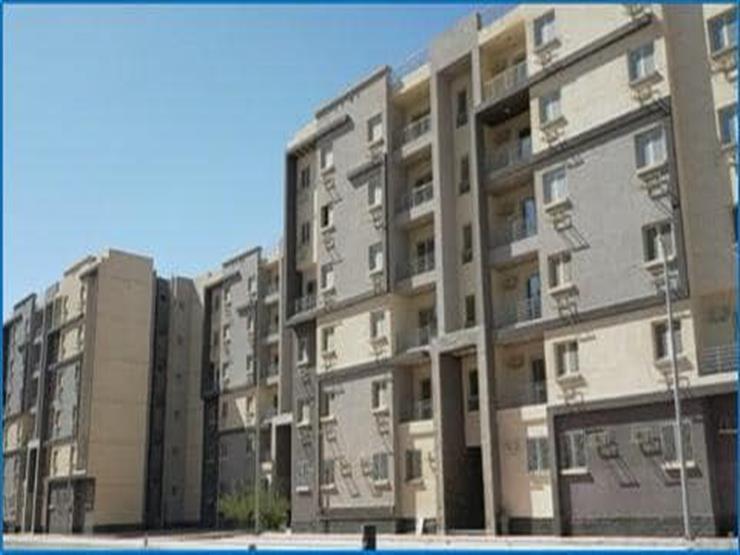 Assem Al-Jazzar, Minister of Housing, Utilities and Urban Communities, announced the opening of reservations, starting from February 15, for housing units ready for immediate delivery to middle-income citizens, as part of the various initiatives of the Central Bank of Egypt for real estate financing, which the President of the Republic directed with a decreasing interest of 3% and 8 % decreasing, explaining that the offering includes housing units in 3 projects, which are “Sakan Misr”, “Dar Misr”, and “JANNA”.

The Minister of Housing indicated that this is the second proposal of its kind by the Fund for middle-income citizens, within the projects “Sakan Misr, Dar Misr, and “JANNA”, which confirms that the role of the Social Housing Fund and the support of real estate finance is witnessing a significant expansion during the period He stressed that the housing units offered in the three projects provide a great diversity at the level of cities, areas and prices, to suit all citizens in all parts of the Republic, and to give the Egyptian citizen equal opportunities to obtain his constitutional right to adequate housing, and a serious down payment is made for the reservation of the housing unit, And registration expenses, in addition to registration, applying for reservation, and uploading the form and acknowledgment on the fund’s website https://nch.shmff.gov.eg, during the period from 2/15/2022 to 3/08/2022.

The CEO of the Fund stressed that the new offering includes various cities at different prices to suit the conditions of all citizens, and the allocation of the units offered within the announcement will be in priority reservation, provided that the citizen pays a serious down payment for the reservation of the housing unit, registration expenses, in addition to registration and applying for reservation and raising both The form and declaration on the fund’s website https://nch.shmff.gov.eg, during the period from 15/2/2022 until 8/3/2022, provided that the city is selected and the housing unit is booked from the fund’s website during two periods: the first of 15/3/2022 until 3/16/2022 for the previous clients who applied for the first announcement of the 3 projects who did not reserve housing units and did not recover the serious reservation advances, and the second from 3/17/2022 until 3/24/2022 for all applicants for the second announcement And the applicants previously in the first announcement (who did not reserve housing units and did not recover the seriousness of the reservation).

Mai Abdel Hamid said: There must be a number of conditions for citizens applying for a housing unit within the proposed advertisement, including that neither the applicant nor the family (husband / wife / minor children) have the right to apply to reserve more than one housing unit in new cities and governorates in the same advertisement, otherwise The applicant or the family (husband / wife / minor children) had previously been allocated a housing unit or a residential plot of any kind in new cities or governorates, whether it was in his possession or assigned to others or in partnership with others or transferred to the applicant or the family by assignment from others within projects The social housing program, and the applicant or the family (husband / wife / minor children) should not have benefited from the real estate financing initiatives issued by the Central Bank by the decisions of its board of directors dated February 2014, December 2019 and their amendments, or July 2021, and the applicant also acknowledges the validity of the submitted data and documents. From him upon seizure, and in case of violation, he shall be criminally and civilly liable, and the fund or the entity that owns the units has the right to cancel the allocation and recover the unit without warning or a court ruling, and to take all legal measures to protect their rights.

After the deterioration of the health of the prisoner Abu Hawash.. “Jihad” raises its readiness for a possible response, and Hamas warns the occupation

Apple car coming in 2025.. These are its most prominent features