Barham Salih: The position of the President of the Republic is a symbol of the unity and sovereignty of Iraq 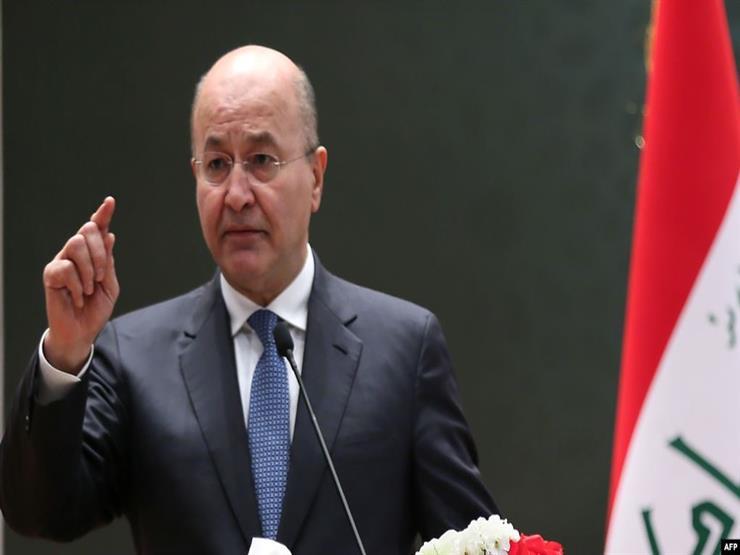 Today, Tuesday, Iraqi President Barham Salih stressed that the position of the President of the Republic should be a symbol of Iraq’s unity and sovereignty and the protection of the constitution.

Saleh said, in a televised speech today: “I submitted my candidacy for the position of President of the Republic after I won it in the previous session by an independent national decision, and I look forward to assuming the position for another term.”

He added, “I will be honest with the people of Iraq through the capable and secure state, and I have tried to distance Iraq from the cycle of conflicts,” expressing confidence that constitutional Iraq is the true path of the country.

And Saleh announced the competition with other candidates in Parliament for the presidency of Iraq for the next four years, indicating the commitment to insist on moving under the roof of patriotism.

He added, “We have succeeded in overcoming many problems and challenges, and we have been able to launch in Iraq from an address of conflict to an address for the convergence of the countries and peoples of the region. and aspirations.”

Saleh called for “addressing the deficiencies in the system of governance and moving towards a new political and social contract that establishes good governance for a state with full sovereignty that protects the rights of Iraqis, guarantees its right to impose law and confine arms to its hands.”

He stressed that “the fight against corruption is truly a national battle, which will not fix the country’s situation without winning it. It is based on striking the sources of corruption and recovering what was looted and smuggled, and the recovery of the smuggled corruption proceeds.”

President Saleh called for “the next stage to be a stage of constitutional amendments to items that experience has proven responsible for entrenched crises.”

It is expected that the Iraqi parliament will hold a session on the seventh of this month to elect a new president for the country, where 25 candidates are competing for the position, the majority of whom are Kurdish personalities.

Iranian military maneuvers… What is their relationship to the Vienna talks? 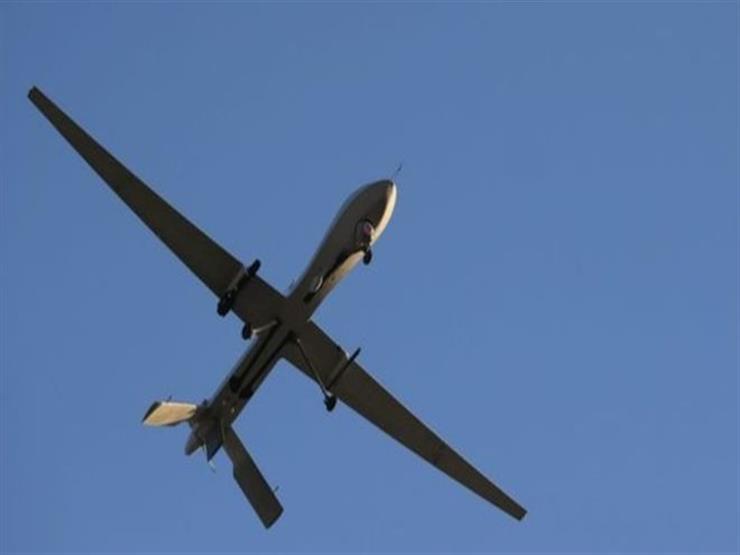 US sanctions on Iran’s drone program