For the second day, the Democratic Party of Korea (DPRK) continued the offensive as “premature anti-populism” claiming “additional deployment of THAAD” toward presidential candidate Yoon Seok-yeol, the People’s Power. Regarding Candidate Yoon’s promise to reduce benefits for foreigners registered as dependents of health insurance by using the expression “put a spoon,” he criticized it as “an anachronistic claim that promotes discrimination and hatred.” After the Democratic Party 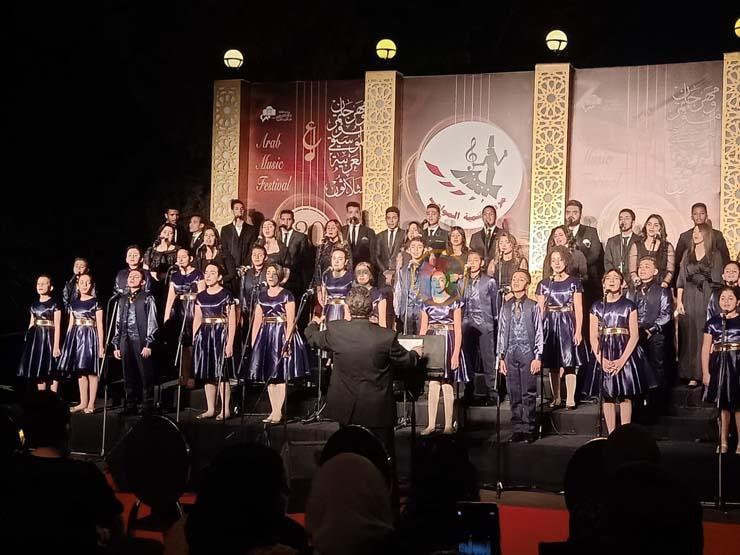 Today.. 5 concerts in 3 governorates at the Arab Music Festival