Finance expects growth to rise to 5.7% in the current fiscal year 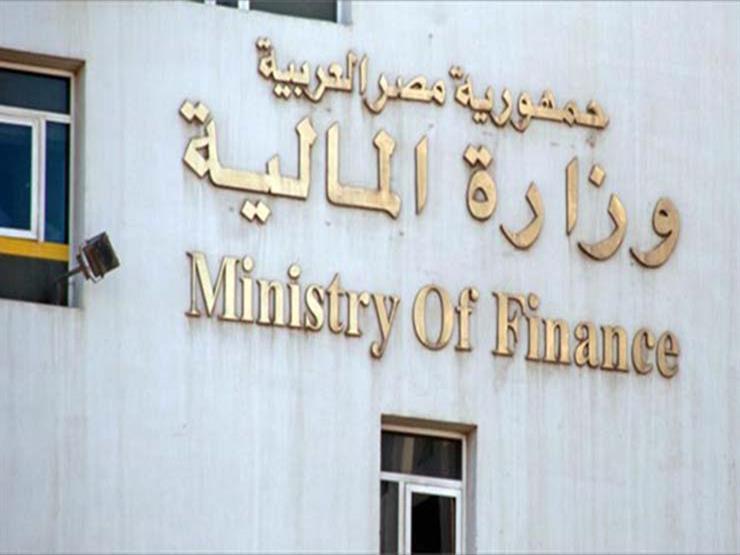 The Ministry of Finance said that it expects the economic growth rate to exceed the announced estimates to record 5.7% during the current fiscal year.

Today, the ministry issued its semi-annual report on the economic and financial performance for the current fiscal year, which monitors the volume of public spending during the past six months of the actual implementation of the budget, and measures its compatibility with the state’s financial policies, in a way that contributes to enhancing community participation, disclosure and transparency, according to a statement from the ministry. today is Tuesday.

The Minister of Finance, Mohamed Maait, said that the indicators of financial and economic performance during the first half of the current fiscal year 2021/2022 were reassuring, indicating that the Egyptian economy is still capable of dealing with internal and external challenges, and recording positive rates that exceed our targets and estimates of financing institutions. and international classification.

He explained that development projects contributed to moving the wheel of the national economy and diversifying the growth structure.

Maait said that there are expectations that the economic growth rate will exceed all these announced estimates, to record 5.7%; This reflects the solidity and cohesion of the Egyptian economy and its ability to recover from the repercussions of the Corona pandemic, and to contain external shocks.

The minister added, that during the period from last July to December, we succeeded in achieving an initial surplus of 3.2 billion pounds, and we are targeting 1.2% of GDP by the end of the current fiscal year, despite the challenges that global economies are witnessing following the Corona crisis.

The statement indicates that the most prominent of these challenges are the sharp rise in inflation rates, global prices for wheat and oil, shipping costs, and disruption in supply chains, and the severe pressures that this poses on the state’s general budget, especially in light of the increase in the volume of expenditures by 15.4% to provide Sufficient funding for the implementation of government investments, and to meet all the needs of the health and education sectors and all budgetary agencies.

Expenditures on the health sector increased by 30.4% during the first half of the current fiscal year compared to the same period of the last fiscal year, as well as education by 21.1%, and social protection by 20.6%, and the total volume of investments funded by the state’s public treasury About 82 billion pounds, with an annual growth rate of 12%, in contrast to the national project for the development of the Egyptian countryside, “a decent life,” which is expected to be 200 billion pounds this year.

During this period, the public treasury paid 90 billion pounds to the Insurance and Pension Fund; The total amount that was paid in 30 months amounted to 420.5 billion pounds, and 510.5 billion pounds in next June, since the signing of an agreement to resolve entanglements, with the Ministry of Social Solidarity, to pay the dues of insurance funds accumulated over half a century, according to the statement.

The minister added that the first half of the current fiscal year witnessed an increase in the state’s public revenues by 10.3%, and an increase in tax revenues by an annual growth rate of 15.7% compared to the same period of the last fiscal year; This reflects the noticeable improvement in economic activity and the movement of buying and selling, and the results of projects to develop and automate the tax system, integrating the informal economy into the formal economy, raising the efficiency of tax collection and collecting the dues of the state’s public treasury.

He said, “We succeeded in reducing the total budget deficit by 50% during the past five years, and we aim to reach 6.7% next June, compared to 7.4% last June, and we target less than 6% for the next fiscal year.”

The Minister explained that we have succeeded in extending the life of the debt from less than 1.3 years in June 2013 to 3.3 years in June 2021, and we are targeting 3.7 years in next June, pointing out that we are aiming to reduce the debt-to-GDP ratio in June 2022 to Less than 90% and less than 85% over the next three years down from 108% in June 2017, maintaining financial sustainability, improving the effectiveness and efficiency of expenditures and revenues, supporting job-rich growth opportunities, and diversifying funding sources for investment and development projects included in the economic plan of the state’s general budget. Between dollar and green bonds, Eurobonds and sovereign sukuks.

The minister indicated that we seek, during the next stage, to support the private sector and enable it to play a greater role in the comprehensive and sustainable development process, in a way that contributes to maximizing its contributions to economic activity, pointing out that projects to develop and automate the tax and customs systems aim to facilitate the business community, Stimulating investment, facilitating the movement of internal and external trade, and encouraging exports, explaining that the recent study conducted in cooperation with the World Bank recorded our success in reducing the average customs release time by about 50% after implementing the “single window” system that connects all ports to a unified electronic platform, and the creation of centers Logistics for customs services.

The minister stressed that the state pays special attention to enhancing the participation of the private sector in development projects, as it aims to establish and operate 1,000 distinguished language schools under the “partnership with the private sector” system by 2030, in addition to a number of other projects such as sea and dry ports and projects for recycling waste and converting it into energy. Electricity, in addition to projects that include desalination plants, sewage and hospitals.

Ahmed Kjok, Deputy Minister for Financial Policies and Institutional Development, said that the gains of the economic reform program have made the Egyptian economy more flexible and able to absorb internal and external shocks, explaining that financial policies in light of the Corona pandemic are based on achieving a balance between preserving the health of citizens and maintaining a safe economic path. The state, boosting economic activity, increasing employment rates, providing citizens’ needs, and upgrading the level of services provided to them.

He pointed out that the Ministry of Finance is working to complete public finance reform procedures, achieve fiscal discipline, and put the overall deficit and public debt on a sustainable downward path through implementing reforms on the public spending side aimed at improving public financial management systems and rearranging public spending priorities.

Sarah Eid, Head of the Transparency and Community Participation Unit at the Ministry of Finance, said that the fourth edition of the semi-annual report reflects our belief in the importance of disclosure and transparency, as they are among the strategic values ​​of the Ministry of Finance. The citizen’s budget, and monthly performance follow-up reports,” in coordination with all relevant sectors in the ministry and some government agencies. 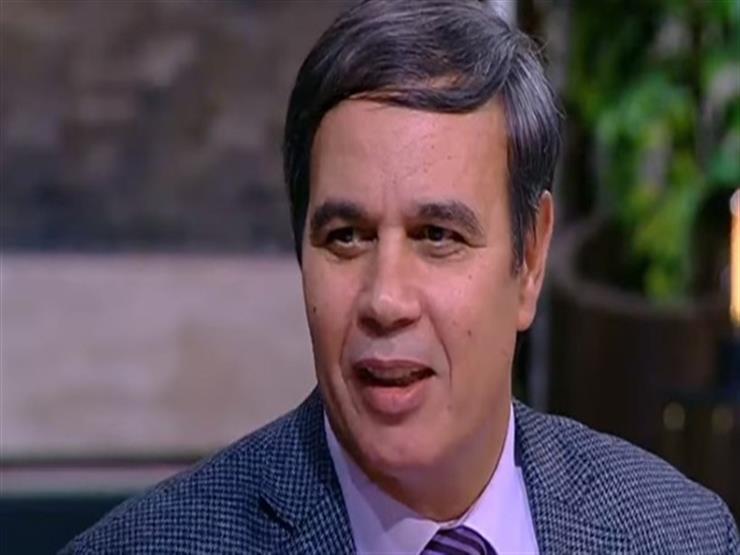 Professor of Creed: Whoever interferes in the inheritance map will find torment in the hereafter

Belarus proposes to Europe to open a corridor for refugees, and Poland arrests 100 who tried to cross its borders 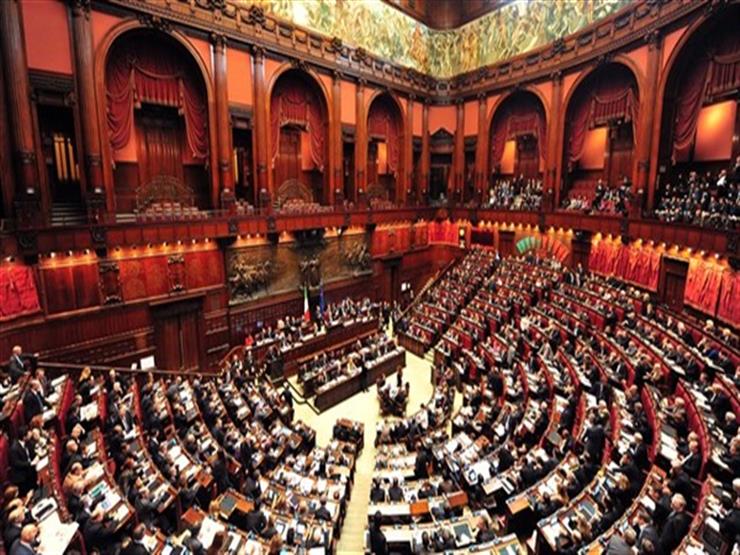