Loans with an interest rate of 6%.. 21.6 million pounds as additional financing for the Local Development Fund 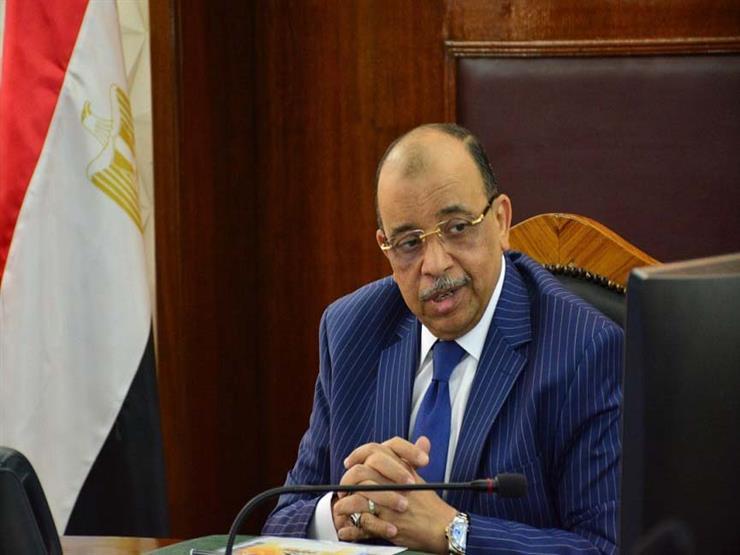 Major General Mahmoud Shaarawy, Minister of Local Development, announced that the local development fund’s appropriations were enhanced by 21.6 million pounds from the fund’s own resources, after the previous allocations were exhausted during a period of only 7 months from the beginning of the current fiscal year.

Shaarawy said, in a statement, today, Tuesday, that those wishing to obtain a loan from the Local Development Fund should go to the nearest local unit within the scope of the project to submit an application for obtaining the loan with a national ID card, a copy of the academic qualification and the recruitment position of young people.

The local unit provides technical, training and marketing support to the borrowers after approving the validity of the project site and its feasibility study.

The governorates that benefited most from the Fund’s loans were Minya governorate with 323 projects, Dakahlia with 231 projects, Beni Suef with 143 projects, Sharqiya 133 projects, and Sohag 130 projects, pointing to the importance of the Fund’s role in providing projects for women breadwinners in villages and areas most in need, where 1,046 projects were funded for women by 67.3% of the total projects implemented by the fund.

Major General Mahmoud Shaarawy directed the fund’s managers to provide new and diversified project packages to develop and diversify the base of the funded projects, noting that the cost of lending the fund amounts to 6% annually, dropping to 4% for those with disabilities, those who are emancipated from illiteracy, and those who obtain new loans to add new production capacity, and they committed to paying the loan installments in set dates.

Major General Mahmoud Sharawy also directed the need to increase introductory seminars on the activities of the Fund, especially in the villages of the presidential initiative “Dignified Life” and the most needy areas, and to create induction boards for the Fund and the projects being implemented in the technology centers and local units, which are the places that citizens frequent to end their services to increase the number of The beneficiaries, especially women and youth, in the fields of environmental and handicraft industries, animal and poultry production, food industries and other fields. 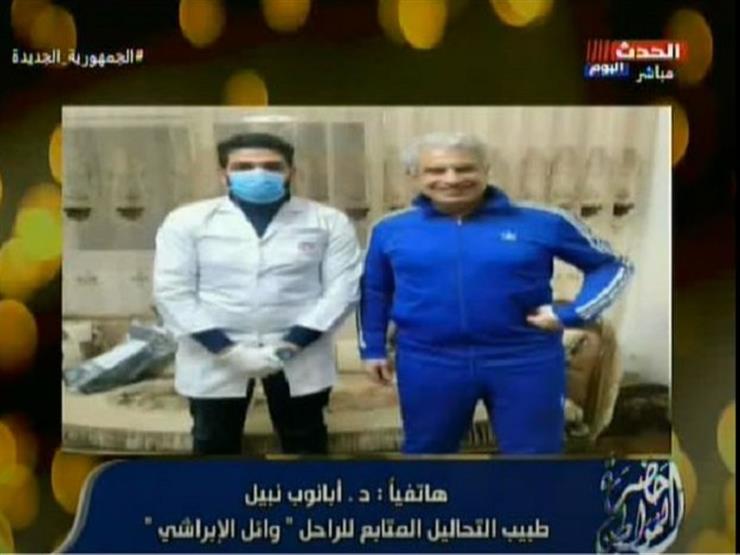 “Breaking blocks of blood” .. Analytical doctor Wael Al-Ibrashi: The results of the analysis were catastrophic – video 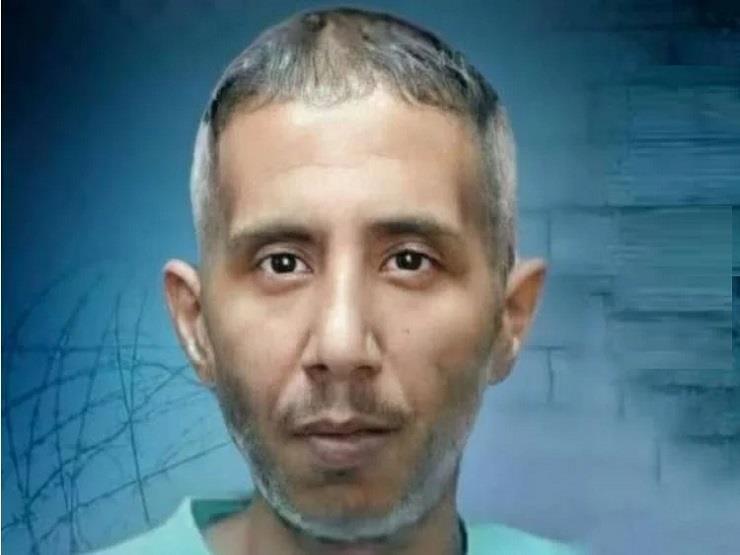