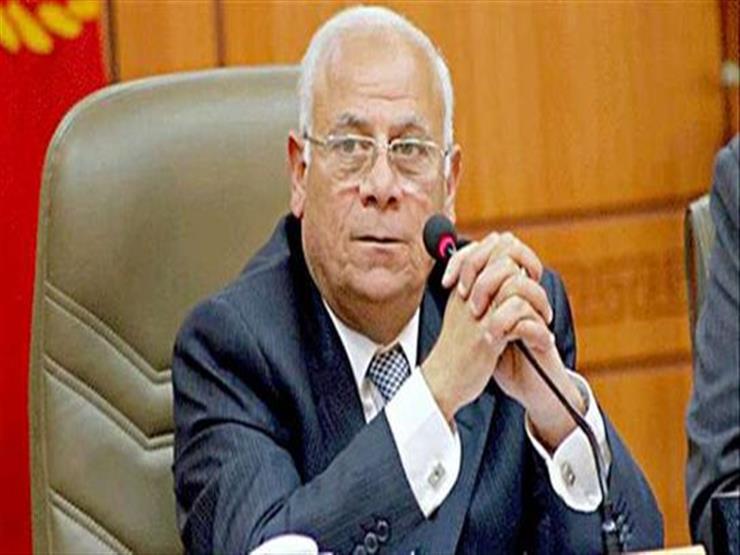 Today, Tuesday, the Executive Council of Port Said Governorate, headed by Governor Major General Adel Al-Ghadban, approved releasing the names of 5 guerrillas of the popular resistance during the Triple Aggression War in 1956 on 3 streets and two schools.

The council agreed to name the fedayeen, Mr. Asran, on Ramses Street, Ahmed Hilal on Al Dhaher Street, and Ali Zanjeer on a street in the Emirati neighborhood.

Chairperson of the National Human Rights Committee in Qatar.. We have the full mandate to guarantee the rights of fans of the 2022 World Cup

The weather tomorrow.. Meteorology: very cold at night and the temperature drops to zero in this area 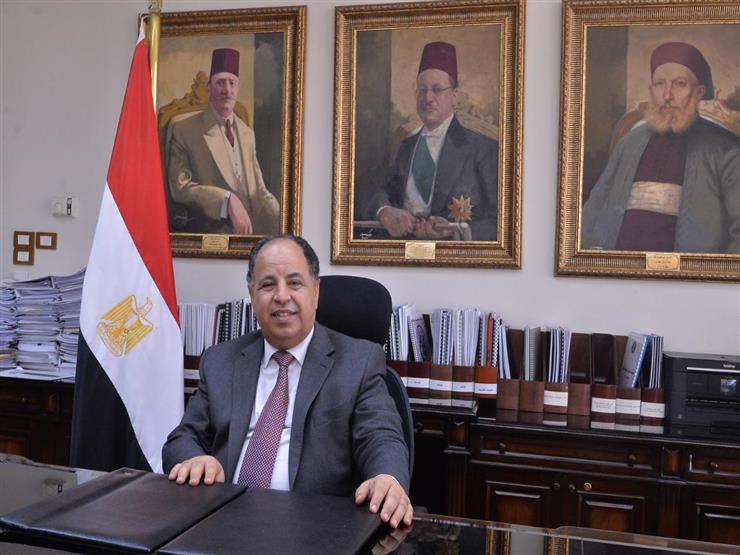 Maait: There are goods that arrived in Egypt in the seventies and are still in customs warehouses