One year after the Myanmar coup d’état, South Korea and others jointly declared, “We need to stop violence and start dialogue”… China and Japan absent

A one-man protest in support of democracy in Myanmar. Hankyoreh data photo

South Korea, the United States, and the European Union (EU) issued a joint statement on the 1st, expressing concerns about the humanitarian situation in Myanmar and calling for the restoration of democracy in Myanmar, on the 1st anniversary of the outbreak of the coup in Myanmar, the Ministry of Foreign Affairs said. In a joint statement, South Korea and others said, “We repeatedly urge the Myanmar military regime to end the state of emergency, allow unrestricted humanitarian access, release arbitrary detainees, including foreigners, and return to the democratic process as soon as possible.” In a statement, they urged all parties to initiate constructive dialogue for and seriously undermined peace and stability in the region.” According to the Ministry of Foreign Affairs, the United States, Britain, Canada, Australia (Australia), New Zealand, the European Union (EU), Norway, Switzerland and Albania participated in the joint statement, including South Korea. China and Japan did not participate. The Ministry of Foreign Affairs said that “Korea is the only Asian country” to participate in the statement. The Ministry of Foreign Affairs said, “As a leading country in Asian democracy, the Korean government has consistently expressed the position that Myanmar should restore democracy and respect human rights from the beginning of the crisis, and will continue to work closely with the international community to contribute to resolving the Myanmar crisis. “he said. By Lee Je-hoon, senior staff reporter [email protected] 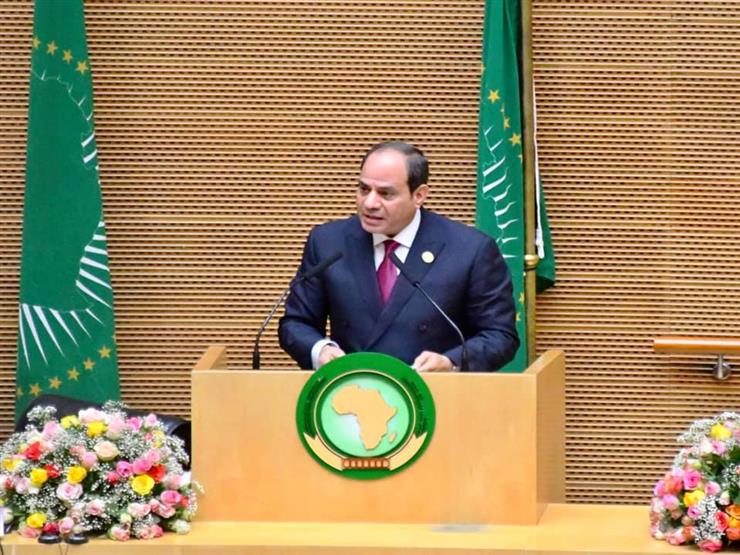 Age is not an obstacle.. Here are success stories that started after fifty