“Parallel Mothers” .. a film about the heroic persistence of women and the tragic absence of men

After the opening of the 78th Venice Film Festival, on the first of September 2021, it was shown in cinemas since the days of Parallel Mothers, and was met with unparalleled admiration from critics. It looks like a picture from the golden age of Hollywood.

Critic Owen Gleiberman said on Variety: “It’s a serious film of twists and turns and cascades of complexity, and a powerful family drama, emotionally sculpted so straight and clear, that it leaves no distance between the audience and what’s happening on screen.”

We are therefore in the process of a rare work of motherhood and friendship, telling a personal and political story, through a poignant tale of the way in which strong women are connected, to help create a happier future, while unraveling the buried secrets of the Spanish Civil War. Where director Pedro Almodovar faces – after a long period of abstinence – the legacy of his country’s political violence, and the nearly 40 years of dictatorship that accompanied it.

Like Father, Like Son in 2013, is one of the closest child swap drama films that preceded Parallel Mothers. But the latter’s story “outperforms the others in the way it presents tragedy to the audience, while anticipating comedy,” Bradshaw says.

As Janice, a fashion photographer in her forties who resides in Madrid, multi-tasking and tough. Nine months pregnant, she is from Arturo Israel Eligalde, a forensic anthropologist, who searches for the bodies of people Franco killed during the Civil War and buried in undisclosed mass graves, and helps Janis find her great-grandfather’s remains among those victims.

In the hospital’s maternity ward, Anna meets Melina Smit, a teenager grieving over her unexpected pregnancy. They soon go into labor and give birth in parallel, then “communicate at their weakest and most excited, and share exhilaration and exhaustion, in typically excellent performance”.

The two girls are separated for medical follow-up, and then a seed of suspicion grows in Janice’s heart, and she requests an online DNA test, which is a reason to reconnect with Anna, and establish their wonderful relationship.

While Janice and Anna’s pregnancy and motherhood cover a large part of the film, the rest depicts Janice’s determination to rediscover herself, by learning the fate of her ancestors.

This is what Almodóvar explains to the “New York Times”, with the effect of the “guilt complex” that makes her still feel the enormity of the loss incurred by her family, despite the passage of decades.

Parallel Mothers is set in a world where “men are just a shadow,” as critic Gleiberman puts it. Janice is a loving mother, but she is shocked, when the father of her child, Arturo, visits her, and somehow doubts that he is not the father of this dark-looking child, perhaps because of Janice’s Venezuelan grandfather.

Slowly, Janice and Anna come together, make potato omelettes, and see how Janice reinvents Anna, removing her terror and replacing it with strength and focus, whispering “It’s time for you to know the country you live in” until her eyes fill with tears, and her features become full of pain, especially after Abandoned by her mother, Teresa, the narcissistic aspiring actress who gets a chance to take part in a country-wide play, she won’t let her daughter’s help with the baby get in her way.

Parallel Mothers slowly fades into the darkness, the moment the camera sinks into a cup of black coffee to the melancholy music of Alberto Iglesias, and a prevailing mood beautifully indulgent, yet unforgettable, and concludes in quiet splendor with the spectacle of Janis, mostly female, inspecting An open grave. Almodóvar leaves us with the overwhelming sense that the pursuit of justice is truly a women’s work. Which is why the film ends with the young girl Cecilia, standing staring at the side of the tomb.

considered a. Scott, NY Ttimes film critic, called “Almodóvar is the world’s coolest filmmaker” for his singular style of transforming the universe into palettes of vivid color, immersive music, and a circular melodrama that, every time you watch it, you’re eager to come back. Scott describes Almodovar’s work as “inspired by Spanish culture, and different from our monotonous planet”.

As New Yorker critic Anthony Lane wonders with admiration, “Is there a better time traveler than Almodóvar? Who offers a smoother journey than him?”

Over the course of four decades of his career, Almodovar, 71, will find exquisite interiors, with whole blocks of Mondrian colors in their pure levels of red, white, blue and yellow, close-ups of women’s fashion and food preparation overheads, making “impossible to Watching this movie without feeling grateful, because its director is still very energetic and creative, and he still gives us gifts of this nature,” Bradshaw said.

Although his characters have experienced great suffering, Almodóvar’s poetic talent and creative fluidity flow through this powerful drama and its highly realistic approach, “making his new film a story with a wave of unexpected optimism, and a palette of cheerful colors”, says Wendy Eddy, also in Ghadrian.

Almodóvar’s genius is crystallized in this film, in the way he translates his interests, often focused on models of “the heroic fortitude of women, the tragic absence of men”, which he expressed to Vanity fair by saying, “All my mothers were some kind of forces of nature, they were fighters by nature.” 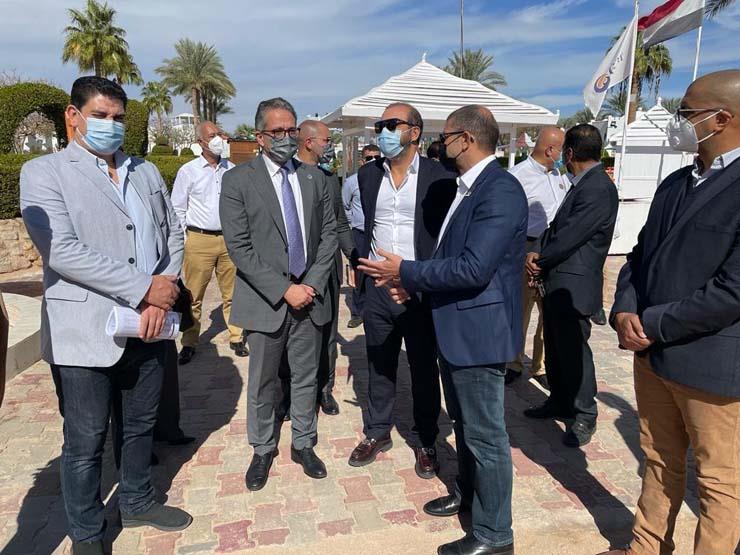 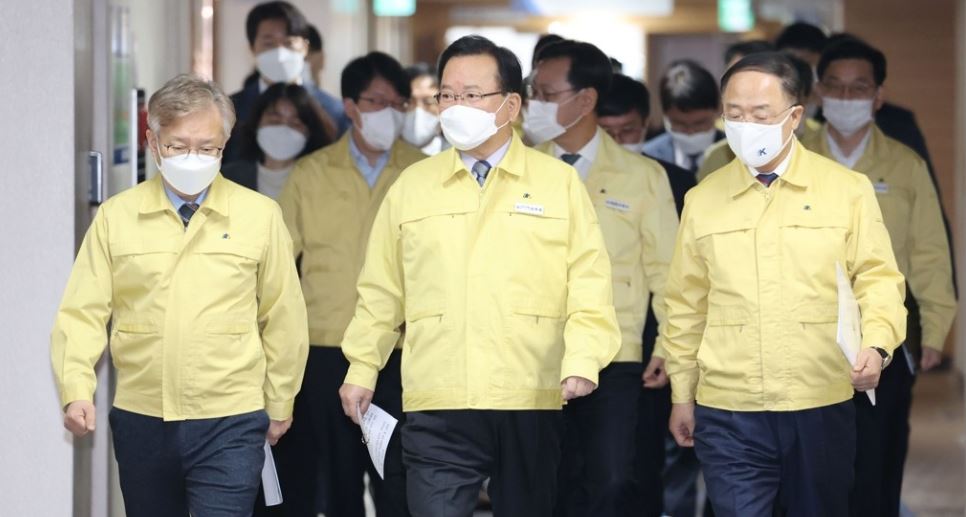