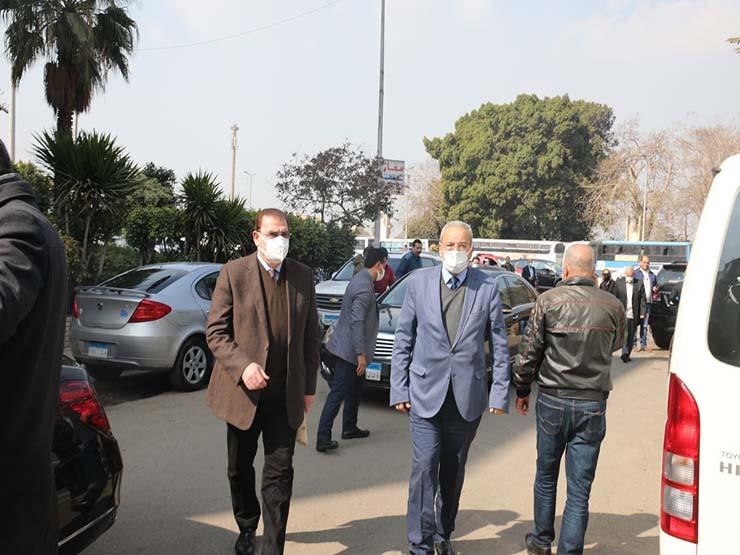 The funeral of Major General Mohamed Abdel Salam Al Mahjoub, the former Minister of Local Development, and the former Governor of Alexandria, will take place shortly from the Al-Rashdan Mosque.

Karim Amr Khafaga had announced the death of his grandfather, Major General Mahjoub, on his official page on the social networking platform “Facebook”.

Khafajah said: “To God’s mercy, my grandfather, the minister, Major General Muhammad Abd al-Salam al-Mahjoub, passed away. We ask you to supplicate… O calm soul, return to your Lord, satisfied, contented, and contented.”

He added: “The funeral prayer will be held tomorrow, God willing, on Tuesday, February 1 at Al-Rashdan Mosque, after the noon prayer, and the burial is in fulfillment and hope, the axis of the Field Marshal, and condolences on Wednesday, February 2, at the Sheikh Zayed Police Mosque, the axis of July 26.”

“Without nuclear power, carbon neutrality is impossible… The common intention of both Korea and Hungary”

When asked about the ‘pros and cons’ of the anti-discrimination law… The Democratic Party killed it, and the national power shut its mouth

We use cookies to ensure that we give you the best experience on our website. If you continue to use this site we will assume that you are happy with it.Ok