Qatar Airways and Boeing… an agreement to buy 50 cargo planes, worth more than $20 billion, and positive effects on the American economy

The first Boeing 777-8 under this agreement is expected to be delivered in 2027.

Qatar Airways has entered into an agreement with Boeing to purchase up to 50 new 777-8 freighters, in conjunction with the launch of this new model.

Qatar Airways said – in a statement yesterday – that it will become the first global operator of the 777-8 air freight aircraft, with a confirmed order for 34 aircraft, and an optional order to purchase 16 other aircraft, with a total value of more than 20 billion dollars, to become the highest value in history. Boeing Corporation.

The agreement was signed by Qatar Airways Group CEO Akbar Al Baker and Boeing Commercial Airplanes CEO Stanley Deal, in the presence of a number of officials from both countries.

Qatar Airways indicated that this agreement, which took place at the White House, will contribute to:

The CEO of Qatar Airways Group reiterated the airline’s commitment to the 777X family, with the registration of an order for 777-8 air freight aircraft, which is expected to receive the first aircraft under this agreement in 2027.

Akbar Al Baker said, “Boeing has a long history of building the best air cargo aircraft in the world, and Qatar Airways is proud to be the first global operator of the new Boeing 777-8 freighter.”

He added, “This aircraft will enable the airline to enhance the services it provides to its customers, and meet the objectives set in promoting sustainability within our various operations in the future.”

“This is an exceptional day in the history of our relationship with Boeing, which will do everything in its power to deliver aircraft that meet our expectations, and we are confident that Boeing will not only work to achieve this, but will undoubtedly exceed our expectations.”

Stanley Dale expressed his delight at the launch of the Boeing 777-8, which will become one of the largest airlines in the world and a Boeing partner for nearly 30 years, and the first global operator of this exceptional aircraft.

He affirmed the complete readiness of Boeing’s work teams to build an aircraft that meets the airline’s needs for decades to come, noting that Qatar Airways’ selection of the 777-8 is a testament to the company’s commitment to building aircraft with large capacity, high reliability, and outstanding fuel efficiency.

Boeing made the decision to build the 777-8 freighter (the newest member of the 777X family), to improve the airline’s aircraft efficiency and enhance its environmental performance.

Qatar Airways said that it has made an amendment to the purchase order for 60 aircraft of the 777X family, as it will convert 20 aircraft within this order to become the 777-8, and will add 3 777 freighters in the near term to take advantage of the currently booming air freight market.

Qatar Airways said that it had made – as part of yesterday’s agreement – an amendment to the purchase order for 60 aircraft of the “777X” family, as it will convert 20 aircraft within this order to become 777-8, and it will add 3 777 freighters in the near term to benefit from the market. Air freight is currently booming.

Qatar Airways and Boeing have entered into a Memorandum of Understanding to order a confirmed purchase of 25 Boeing 737-10 aircraft, and to order rights to purchase an additional 25 aircraft, with a total value of approximately $7 billion.

Memorandum of Understanding on the purchase of Boeing 737

The 777 is one of Boeing’s best-selling air cargo aircraft ever, with more than 300 orders for 777 freighters since launching sales of the aircraft in 2005.

Qatar Airways and Boeing also entered into a memorandum of understanding to order a confirmed purchase of 25 Boeing 737-10 aircraft, and to request purchase rights for an additional 25 aircraft, with a total value of about $7 billion.

Qatar Airways also announced the order of 30 GE9X engines as part of the order for the purchase of new Boeing 777-8 air freight aircraft, and 4 GE90-115B engines and maintenance services, as part of an order. Additional purchase of two Boeing 777 freighters. 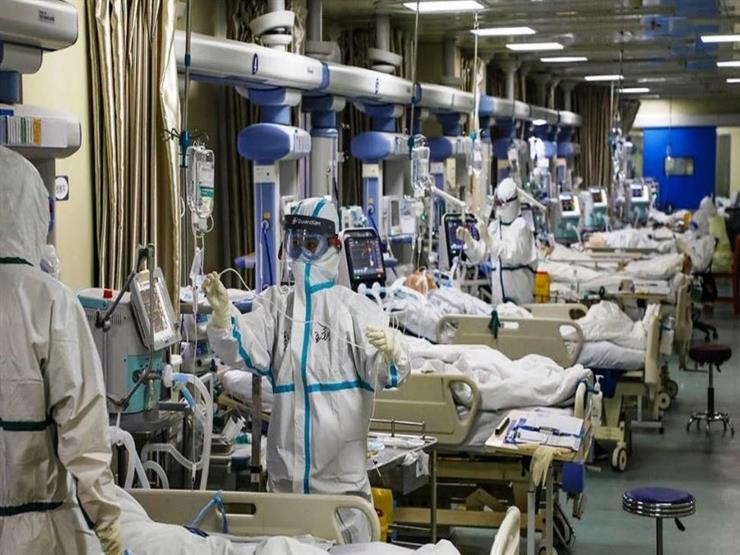 Washington Post article: Biden must reform democracy in America before seeking to strengthen it in other countries

Soldiers can do ‘executive-type heads’