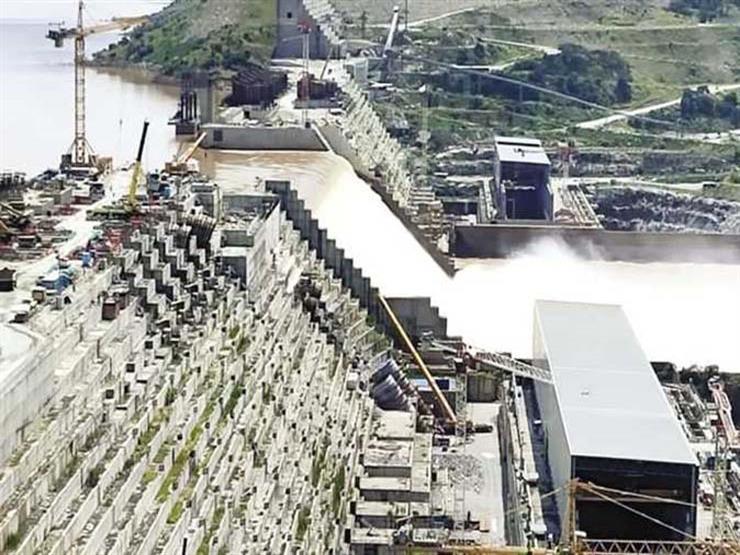 Dr. Abbas Sharaki, a water expert and professor of geology at Cairo University, commented on the pictures circulating several days ago regarding the preparation of the first two low-level turbines to generate electricity from the Grand Ethiopian Renaissance Dam.

Sharaki said, on his Facebook page, today, Tuesday: A few days ago, pictures appeared from inside the Renaissance Dam power station for the work of preparing the first two low-level turbines to generate electricity, a step that was scheduled for the end of 2014 and Ethiopia intensified the effort to operate them last October without effectiveness.

He explained that the satellite images confirmed that no turbines were operating, with the water continuing to flow from the top of the middle passage and the closure of all the dam’s gates.

And he indicated that the internal testing of the two turbines or the operation itself does not have any technical damage to Egypt or Sudan, but rather allows the passage of the entire second storage water and part of the first storage to them in the event of operation, but the damage lies in the tension that will increase between Egypt and Ethiopia as a result of operating without an agreement.

The water expert added: Ethiopia is facing many technical problems in installing the two turbines, starting with the Ethiopian company Metec, which was excluded several years ago for internal reasons such as corruption and others, and replaced with direct contracts with Western and Chinese companies, and if Ethiopia fails to operate them in the coming days, it will have to open the two drainage gates. On the west side as I did last year to drain the middle lane.

Dr. Abbas Sharaki concluded: The engineering construction on both sides of the dam is very limited, which indicates the difficulty of conducting a third storage this year, and the Ethiopian government may resort to raising several meters to the middle corridor to satisfy the Ethiopian people and claim the completion of the third storage, as happened in the second storage. 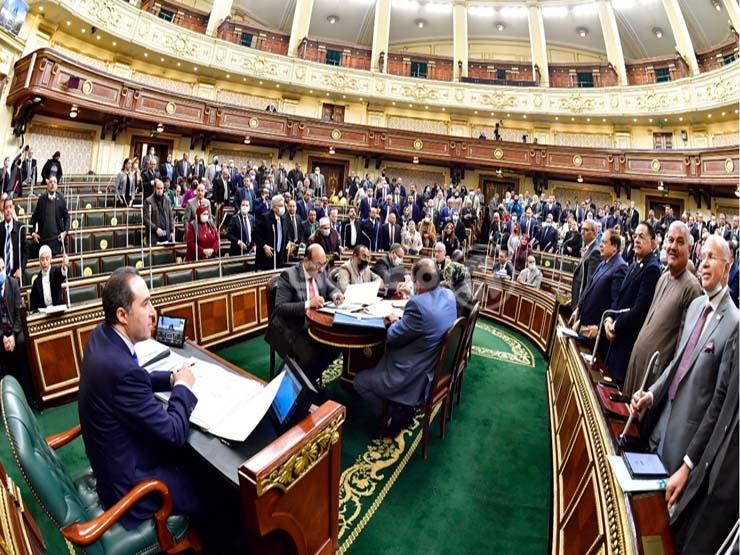 The old rent.. Details of presenting the amendments to the law to Parliament for approval on this date