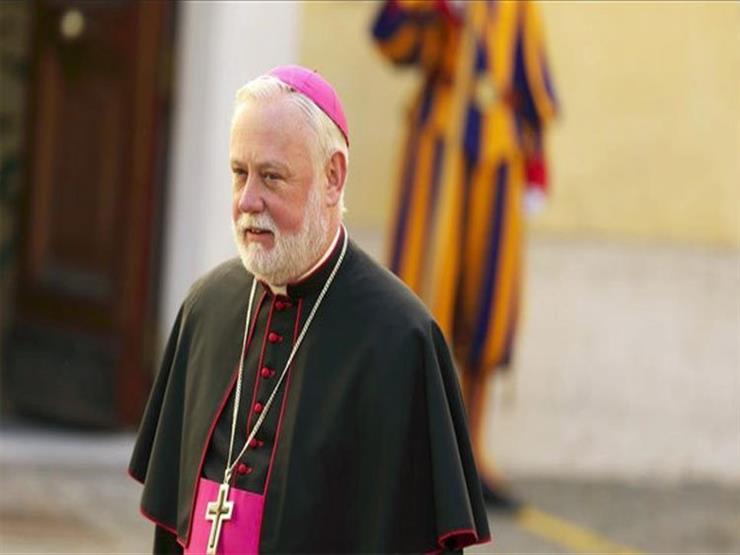 On Tuesday, during his visit to Beirut, the Vatican’s Secretary of State, Paul Richard Gallagher, conveyed to Lebanese President Michel Aoun, Pope Francis’ concern over the situation in Lebanon, stressing that he would like to visit Lebanon soon.

In a statement from Baabda Palace, the Vatican’s foreign minister, Monsignor Paul Richard Gallagher, said: “Pope Francis asked me to express to you his closeness to you and his concern over the situation. He believes that reforms will help Lebanon, along with the support of the international community, preserve its special identity.”

He stressed that “any weakening of the Christian presence would destroy the internal balance and the identity of Lebanon, and I would like to take the opportunity to express my sympathy with the victims of the horrific explosion that hit the port of Beirut, and I hope that all the Lebanese and the families of the victims receive condolences and justice will be served.”

He added: “Pope Francis has previously said that Lebanon was, is, and must remain a peace project, and his message is to have tolerance and pluralism and an oasis of eternity where all sects and religions meet, placing the public interest above their own interests.” He said, “Pope Francis assured me that he would like to visit Lebanon soon.” 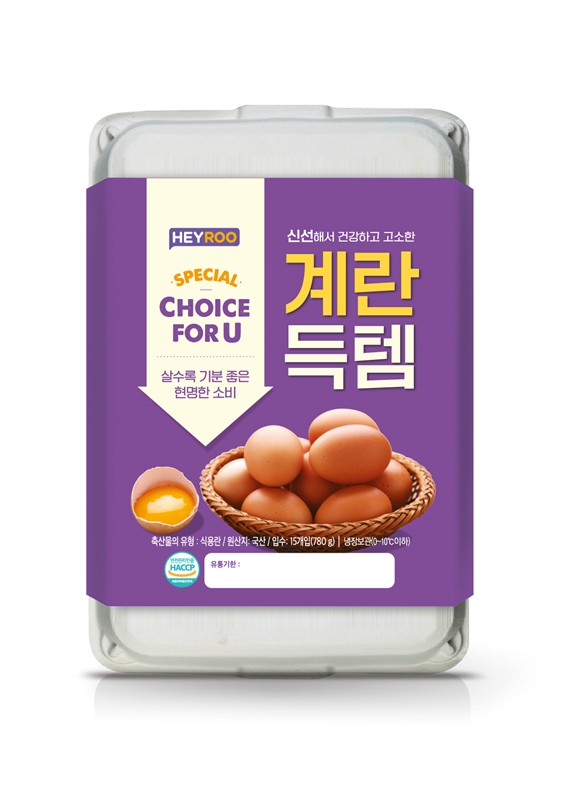