What is the truth about the restrictions imposed by Egypt on the imports of the European Union?

Cairo It seems that the European Union will push the Egyptian government to put the controversial decision to register factories that export their finished products to Egypt on the negotiating table, because European companies have been affected by the decision No. 43 of 2016 that imposes restrictions on a wide range of goods.

Egyptian economists and importers expected, in exclusive statements to Al Jazeera Net, that Egypt and the European Union would start negotiations aimed at reaching a settlement between the two parties or canceling the decision that sparked a lot of confusion between supporters and opponents, as the government said that it aims to ensure the quality of imported products and preserve the health and safety of the Egyptian consumer. , while others rejected it as perpetuating the monopoly of some companies and impeding local production that depends on imported raw materials.

was European Union (One of Egypt’s most important trading partners) a few days ago, it started taking legal actions before the World Trade Organization against the Egyptian government over the import registration system that imposes restrictions on a wide range of goods ranging from agricultural products to household appliances.

The European Commission – which oversees the EU’s trade policy – described the registration process as random and could take years, adding that the Egyptian authorities had not dealt with applications submitted by many EU companies over long periods.

In turn, the European Union Trade Commissioner, Valdis Dombrovskis, considered – in a statement – that the registration process is illegal restrictions on imports under the rules of the World Trade Organization, which led to a decline in the union’s exports of 29 concerned categories of goods by 40% after Egypt imposed the registration of imports in 2016.

#EuropeanUnion Addressed the World Trade Organization to settle the dispute with #Egypt By forming a committee to decide on the crisis
3️⃣ pic.twitter.com/KT5gv12GE3

In the first official reaction, the Egyptian Ministry of Trade and Industry said – in a statement – that the European Union did not file an appeal before the World Trade Organization against Egyptian requirements for import registration, but rather submitted a request to start consultations with the Egyptian government.

In accordance with the provisions of Article 4 of the WTO Dispute Settlement Understanding – according to the statement – the consultations will continue for a period of 60 days, after which the aggrieved party has the right to file an appeal unless a solution is reached that satisfies both parties.

And she was Minister of Trade and Industry Nevin Jameh criticized the decision, according to local media.

The minister said that Resolution 43 of 2016 concerning the registration of supplied factories with the Export and Import Control Authority was issued without reference to application or work, and we are currently preparing a vision for how to implement it, noting that work is continuing with this important decision.

In early 2016, the Egyptian Ministry of Trade and Industry issued a decision No. 43 stipulating the establishment of a register of factories qualified to export some products to Egypt, and prohibiting the release of products imported as trafficking unless they were produced by factories listed in the register, with the aim of ensuring the quality of imported products.

The ministry added another decision No. 44 of 2019 to include about 4 new goods – namely, mobile phones, bags and items for transporting and packing goods (boxes, boxes, bags) and similar items, and shaving tools – to Resolution 43 of 2016 regarding the registration of supplied factories.

In turn, the former head of the Importers Division in the Cairo Chamber of Commerce, Ahmed Shiha, expected that the Egyptian government would reconsider the decision and cancel it, especially after the recent demands of the European Union, and some importers and manufacturers in Egypt were also affected by it.

Shiha explained in statements to Al-Jazeera Net that the decision was issued at one time to control goods of unknown origin, adding, “But I think it has ended, and we urgently need to cancel the decision as citizens, importers and manufacturers, because it does not benefit the Egyptian economy or market, especially since the import system Now it is subject to international procedures and standards, including data on factories and supplier companies, which are approved by the chambers of commerce in the country of export and origin.

He said that reducing the import bill cannot be considered as a reason for the decision’s continuation, but rather may affect the Egyptian economy, which depends on importing raw materials for about 80% of the products, whether local or exported by companies.

The head of the Foreign Trade Committee in the General Division of Importers of the Federation of Chambers of Commerce, Ahmed Al-Malwani, called on the Ministry of Trade and Industry to cancel resolutions 43 and 44.

Al-Malwani pointed out that these decisions caused prices to rise and the Egyptian market to be monopolized by a small group of importers who were able to register factories, to be able to do so while controlling prices in the absence of competition.

Settlement before the crisis

For his part, Chairman of the Development and Value-Added Forum, Dr. Ahmed Khuzaym, did not rule out that the negotiations of Egypt and the European Union would reach a settlement that guarantees a solution that satisfies both parties, saying, “The Egyptian government has the right to impose its own requirements in order to reduce the import bill in the first place, and protect the consumer from unknown products. Source”.

Khuzaym added to Al Jazeera Net that each party is looking for its own interest, and the Egyptian government suffers from a large gap in the trade balance deficit and a shortage of hard currency, and therefore it is required to reduce imports by issuing special decisions that limit the import bill, but in the end there will be a settlement of the issue until Do not reach a crisis.

The European Union is Egypt’s largest trading partner, accounting for 24.5% of the Egyptian trade volume in 2020, and Egypt imports more than a quarter of its imports from the EU, while Egypt’s exports to it amount to 21.8%. 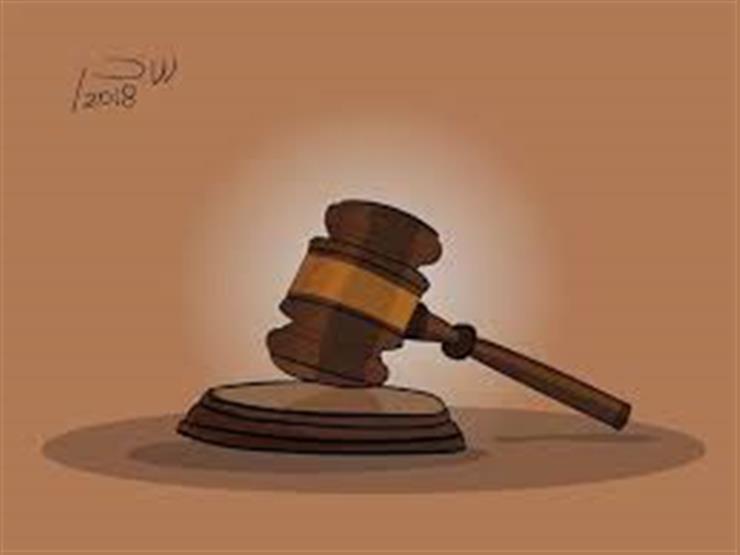 The trial of 3 defendants in the case of “ISIS Giza II” .. Sunday 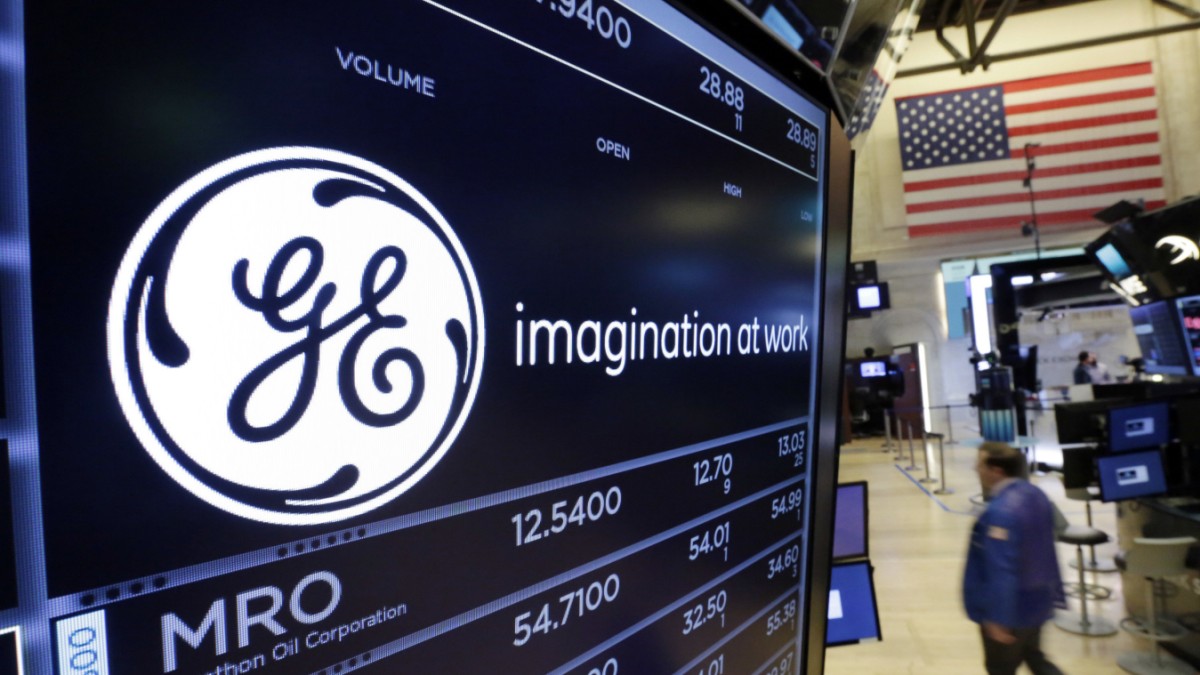