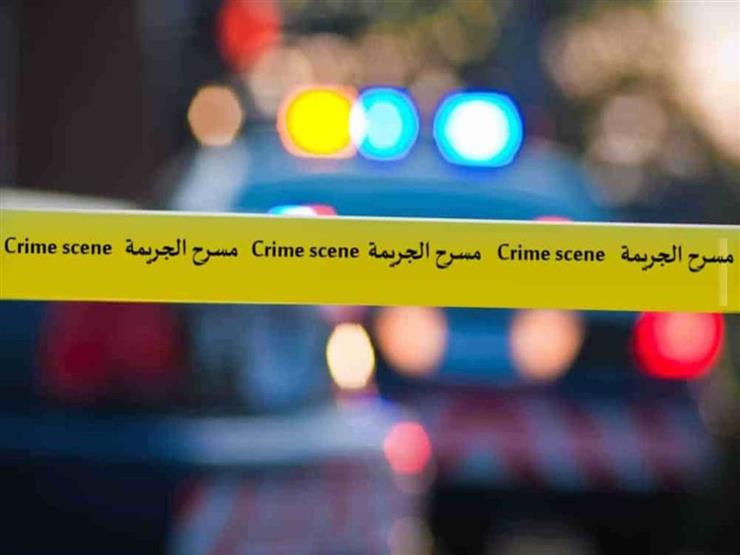 Tranquility was applied to the upscale neighborhood, a stillness that prevailed in the area under cold weather before the sounds of bullets interrupted a silence that turned into fear that broke hearts.

Many did not get past the massacre of the Fifth Settlement Villa yet until they encountered a similar incident that took place inside an apartment on Taha Hussein Street in Zamalek.

Soon, the street turned into a military barracks, amid the spread of security men who imposed a security cordon around the property in question, a “crime scene”.

Examination and initial examination revealed that the husband shot his wife and their two sons, then shot the mother of his wife, M.M., who is 58 years old, wounding her in the left arm before ending his life by shooting himself.

A team from the Public Prosecution office moved to the scene of the incident, and the four bodies were transferred to the Zeinhom Morgue for autopsy and a detailed report was made on the causes of death.

Report No. 205 of 2022 was issued, and the Capital Security Director referred it to the Public Prosecution to conduct investigations. 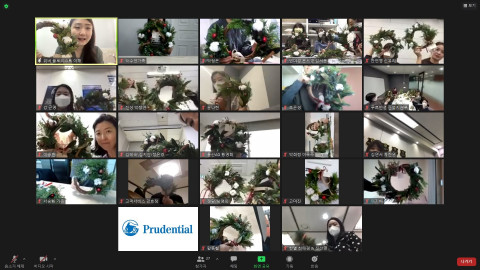