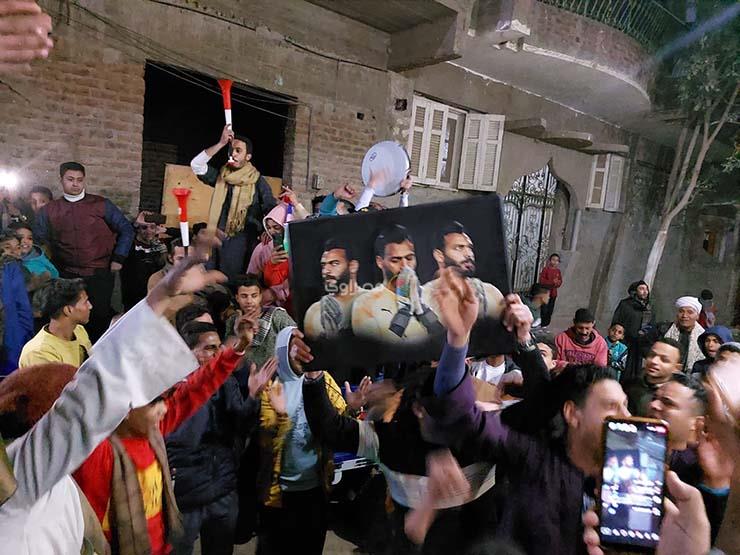 The Egyptian fans and the people of Al-Wasta village in Al-Fateh Center in Assiut Governorate, the birthplace of the Egyptian football goalkeeper, Mohamed Abu Gabal, rejoiced, after he saved two penalty kicks for Cameroon in the match that brought them together yesterday, Thursday, to hit the Pharaohs team in the final of the African Nations Cup against Senegal national team.

Neighbors and relatives of goalkeeper Mohamed Abu Jabal confirmed that he is of a unique style and confirms once again that he is one of the most prominent stars of the Egyptian team and a reason for achieving victory with his outstanding performance in the African Nations Championship and his contribution to reaching the final of the tournament; They stressed that all the players of the national team were up to the responsibility and achieving a precious victory that made millions of Egyptians happy.

Osama Muhammad, cousin of goalkeeper Muhammad Abu Jabal, said in an exclusive statement to “Masrawy”: “We thank Captain Abu Jabal for his happiness of 120 million Egyptians after he saved the penalty kicks, and we say that we have 3 pyramids and a tall mountain; The youth of the village, and his father predicted to him that he would be a guard for the Egyptian national team, and he fulfilled his father’s prophecy.

Ayman Yamani, the player’s sister-in-law, Mohammed Abu Jabal, added: “The whole village is happy with the distinguished performance that Captain Abu Jabal showed, stressing that the player was reassuring them that there was no turning back from achieving victory, harvesting the cup and making millions of Egyptians happy.”

Egypt qualified for the final match after beating Cameroon 3-1 on penalties, after the original and extra time ended without goals. Cameroon missed 3 penalty kicks, 2 of which were saved by goalkeeper Mohamed Abu Jabal, to set the national team a date in the final against Senegal. 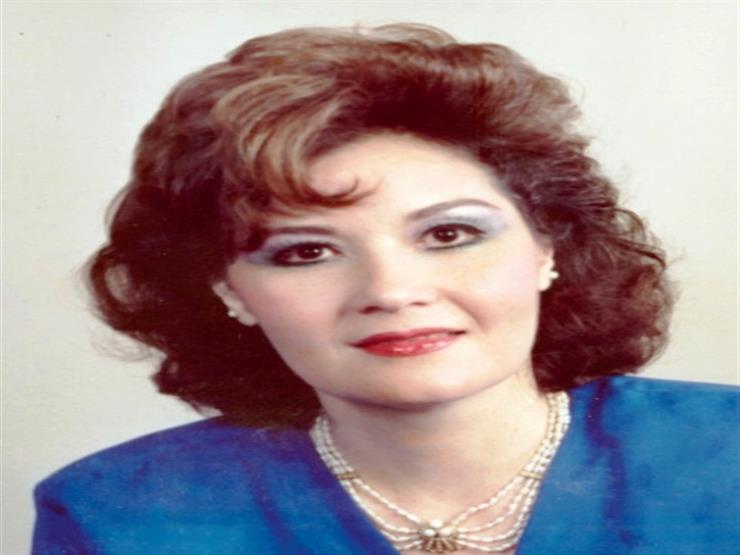 The last of them is Azza El-Etrebi.. 8 female journalists who left in 2021