Because of its imminent danger.. Removing parts of an old property west of Alexandria 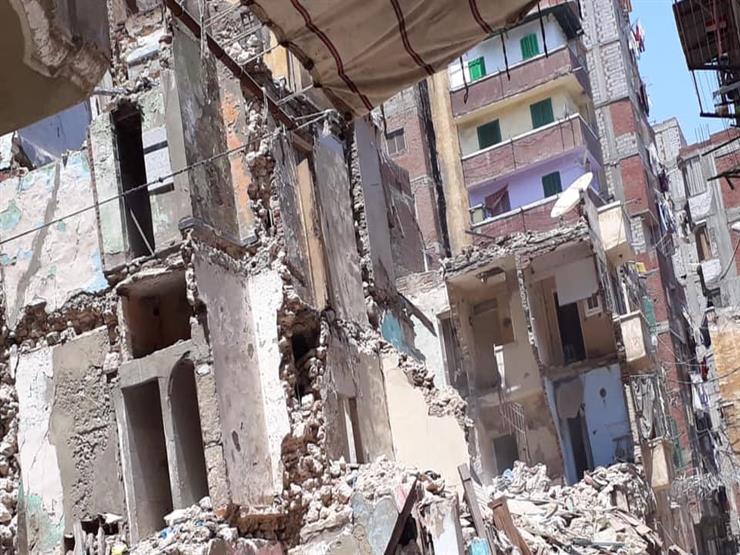 The West Alexandria neighborhood launched a campaign to remove the dilapidated parts of an old property in the Karmouz area, due to its imminent danger to the lives of passers-by and citizens.

The West Alexandria District Operations Room received a complaint from a citizen stating that there is an imminent danger in the property No. 7, King Al-Ashraf Street, in the Karmouz area.

And directed Sahar Shaaban, the head of the Gharb neighborhood, to implement a campaign to remove the dilapidated parts of the property, in order to preserve the safety of citizens.

The head of the West Alexandria neighborhood stressed the need to respond to citizens’ complaints, pointing out that the neighborhood receives complaints through social media pages, public meetings, and field tours.

Swap wages to raise subsidies .. Will the Algerian government succeed in liberalizing prices? 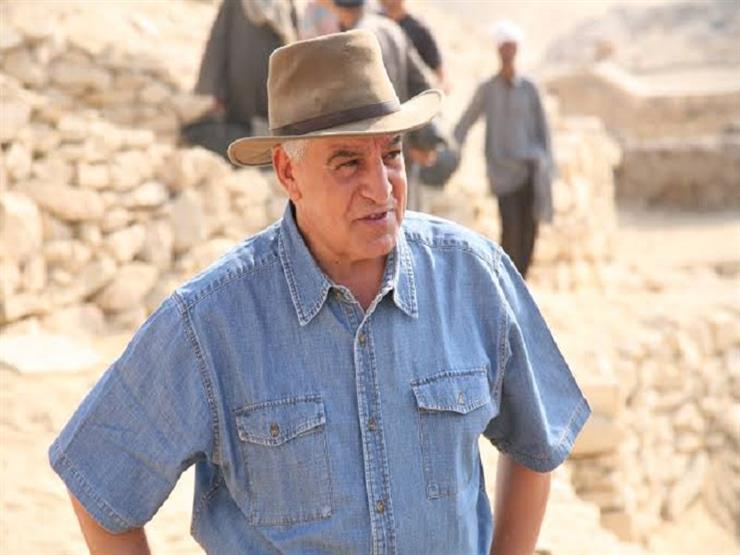 Zahi Hawass: I thank Sisi for setting up the World Youth Forum with the highest level of precautionary measures She burned her husband in his sleep.. Referring the papers of a housewife and her lover to the Mufti in Kafr El-Sheikh – Pictures