Dax is under pressure

The slide on the European stock exchanges is gaining speed. The Dax is increasing its losses, as investors are now betting on the European Central Bank’s first interest rate hike in June.

On the European stock market, speculation about interest rate hikes dominated price development on Friday as well. Since, among other things, the European Central Bank (ECB) no longer ruled out an initial increase in the current year, the Dax by 1.8 percent to 15,100 points by the end of trading. “Higher interest rates mean higher borrowing costs, which combined with rising inflation, threaten corporate profit margins,” said Victor Zhang, chief investor at wealth manager American Century. At the same time, there are no indications that the supply chain problems will be resolved quickly, especially since the number of infections, which is increasing again, is exacerbating the situation.

Driven by the prospect of rising interest rates, Deutsche Bank shares continued their upward trend and, with a plus of 2.4 percent, were among the top favorites in the Dax. Commerzbank titles gained 2.2 percent in value in the M-Dax. With rising interest rates, the financial sector can hope for higher profits from the classic lending business. Due to the development stop for a drug from Bayer, Evotec’s stocks fell by 16 percent. The remedy is based on the technology of the biotech company. Tomtom shares rushed down 16 percent. The navigation device manufacturer’s quarterly loss was two and a half times as high as expected, and the outlook was disappointing.

The ongoing oil price rally encouraged investors to invest in energy companies. BP and Shell shares are up more than 3 percent each on their home markets. The index for the European oil and gas industry gained 1.5 percent against the negative trend.

US investors reacted calmly in the face of surprisingly strong data on the US labor market and the associated prospect of faster interest rate increases. the Dow Jones lost only slightly up to mid-trade. Investors reacted enthusiastically to a doubling of Amazon’s quarterly earnings and higher prices for Prime service in the US. The Internet company’s titles rose by 13 percent. Snapchat owner Snap’s first quarterly profit was also well received on the stock market. The Instagram competitor’s stock soared 50 percent. 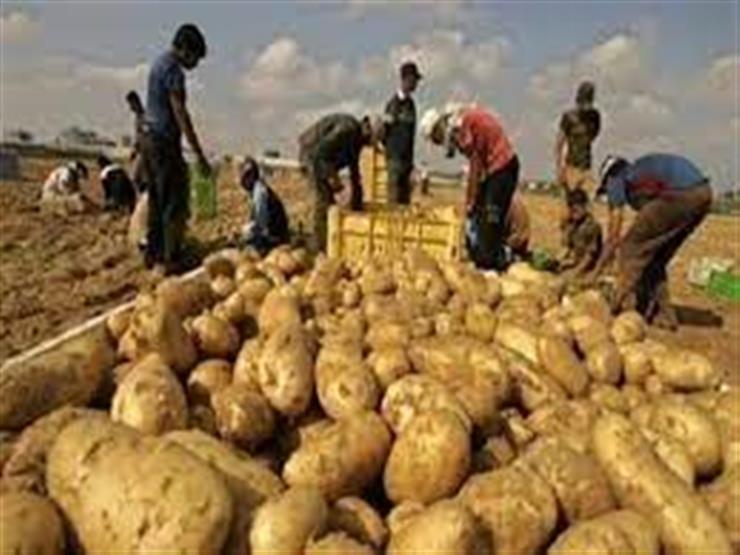 Tips and advice.. The head of the Climate Center warns potato growers of weather fluctuations