Happened in 8 hours| The increase in the price of gasoline, the end of the bad weather, and the story of the teacher of Sinbillawain 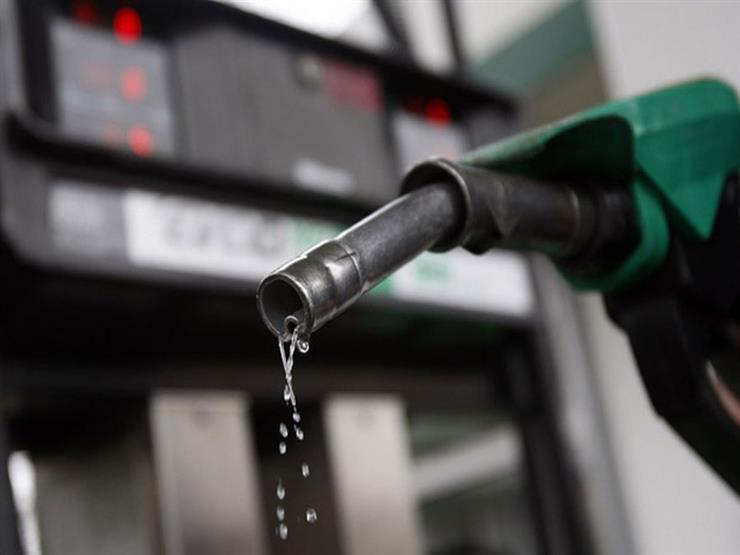 Today, Friday, Egypt witnessed political, social and economic events, most notably the rise in gasoline prices, and meteorology reveals the date of the end of the bad weather wave.

“Masrawy” monitors the most prominent events that took place in various parts of the Republic during the past 8 hours, as follows:

– After the increase in gasoline prices.. A statement from the local development regarding the passenger tariff for mass transit and service vehicles

Major General Mahmoud Sharawy, Minister of Local Development, confirmed that the passenger tariff for mass transit and service cars in all governorates of the Republic will not be increased, after the gasoline prices were amended today, Friday, by 25 piasters only, without prejudice to diesel prices.

– Peak weather fluctuations.. Meteorology: temperatures are below zero in these areas

Dr. Manar Ghanem, a member of the Meteorological Authority’s media center, revealed the areas most exposed to low temperatures, in conjunction with the instability in the country, especially today, Friday, the height of weather fluctuations.

– Endowment functions.. What are the specializations in which imams take entrance exams?

The Egyptian Ministry of Endowments announced its need for 2,000 imams and contract workers, in cooperation with the Central Agency for Organization and Administration.

The Media Center of the Council of Ministers confirmed that what was published on some websites and social media pages regarding the evacuation of the university city at Cairo University, in preparation for the issuance of a decision to cancel the second semester 2021/2022 in all universities at the level of the Republic, is unfounded.

Including travel, return and internal transfers.. EgyptAir announces the price of the final ticket for Africa

The Karnak tourism sector of EgyptAir decided to organize flights to attend the final of the African Championship between the Egyptian team and its counterpart and Senegal, next Sunday.

– Support and honor.. The first comment from education on the incident of the “Sinbillawin teacher”

Dr. Reda Hegazy, Deputy Minister of Education and Technical Education, commented on the incident of students and parents besieging a teacher in a school in Senbelawin, yesterday, for refusing to cheat in the preparatory certificate exams in Senbelawin, Dakahlia Governorate.

After the increase in gasoline, the head of public transport in Cairo reveals ticket prices

Major General Rizk Ali, head of the Public Transport Authority, confirmed that the transportation fare on the authority’s lines will not be raised after the increase in gasoline prices this morning.

The Automatic Pricing Committee for Petroleum Products decided this Friday morning to increase the prices of all types of gasoline by 25 piasters, and the prices of diesel were fixed.

The Ministry of Petroleum said, in a statement today, that the Automatic Pricing Committee for Petroleum Products, which is concerned with following up and implementing mechanisms for applying automatic pricing for petroleum products, decided to amend the selling price of gasoline products of all three types, starting at nine in the morning. 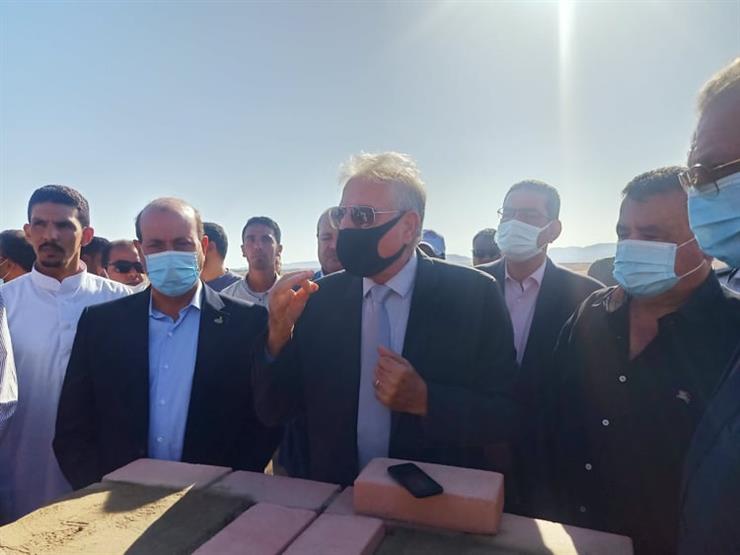 It produces 10 tons per day.. Laying the foundation stone for the first dairy farm in South Sinai – photos and videos

Kim Kun-hee, who said, “If it’s a sin, then it’s a sin” in a false career “Apologize to the people regardless of whether it’s true”