Low-cost airlines are fighting back 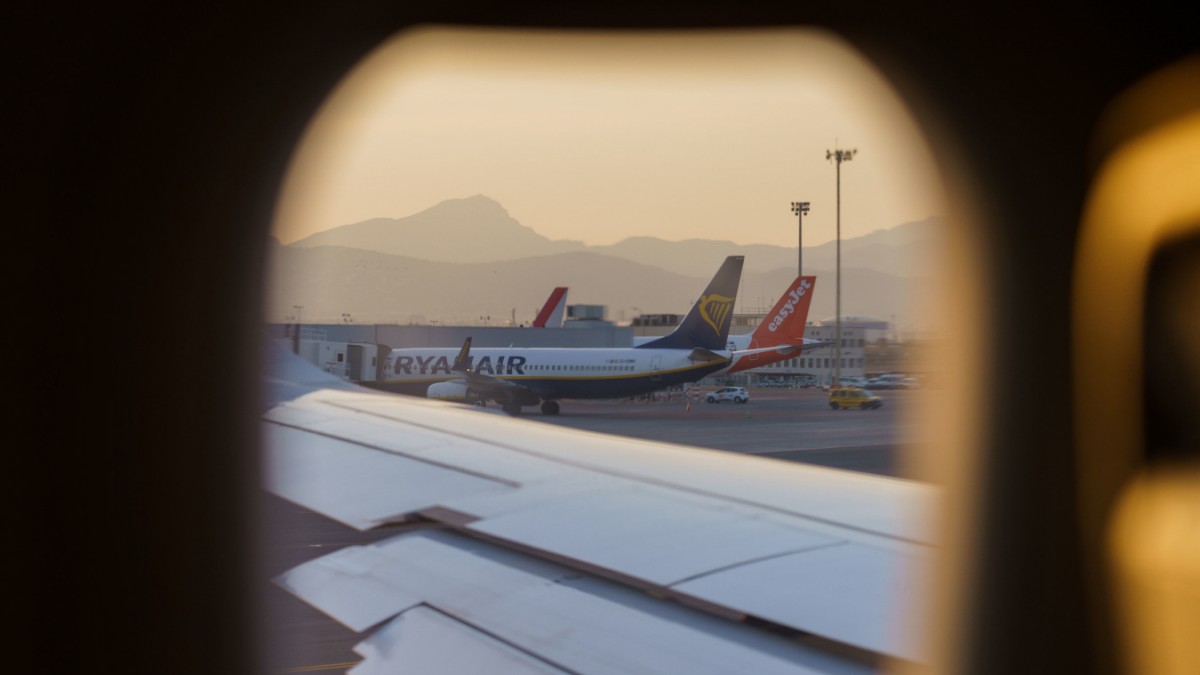 In the dispute over the stricter EU climate protection requirements for air traffic, a group of low-cost airlines led by Ryanair has opposed major competitors such as Lufthansa and Air France KLM. Unlike planned, airlines should also have to buy pollution rights in the European emissions trading system (ETS) for long-haul flights in the future, Ryanair, Easyjet, Wizz and Jet2 demanded on Friday.

The reason: According to data from the EU aviation authority Eurocontrol, long-haul flights caused a good half of all carbon dioxide emissions in European aviation. The network airlines, i.e. the large established providers such as Lufthansa and Air France KLM, which offer connections worldwide, only pay for 19 percent of their CO₂ emissions in the ETS, as this is limited to intra-European air traffic. The companies that only fly in Europe, such as the four low-cost airlines, would have to pay for 80 to 90 percent of their CO₂ emissions in the ETS. It was said that this was a disadvantage.

As part of its “Fit for 55” climate protection package, the EU Commission has proposed that the industry be gradually asked to pay more in the ETS. However, according to the Commission’s ideas, the system should remain limited to Europe. Long-haul flights were left out from the start because this was not enforceable against non-EU airlines and their home countries. On a global level, climate protection in air traffic is to be regulated via the Corsia system, but its effectiveness is disputed.

The alliance of Lufthansa and almost 20 other companies called for equal treatment with the competition outside the EU for the long-haul business of the network airlines. Otherwise the European suppliers would fall behind the international competition, for example from the Gulf, from Asia or the USA. One option is to exempt feeder flights to long-distance routes within Europe from the ETS. These demands would be “unreasonable and unjustified,” criticized the low-cost airlines, which do not offer long-haul flights and then fear for their own business.

“There is no reason to exempt flights, especially the most polluting indirect ones that require at least two flights to reach their destination,” said Ryanair CEO Michael O’Leary. The climate protection requirements should apply to all outgoing flights, regardless of destination, demanded Wizz Air boss Jozsef Varadi. The low-cost airlines are supported by the environmental organization Transport & Environment.

All airlines had recently suffered from the consequences of the pandemic, Lufthansa, for example, had to use state aid. Stocks in the industry were also down sharply.