Osama Al-Azhari: The memorizers of the Noble Qur’an will be saved by God in the Hereafter better than this world 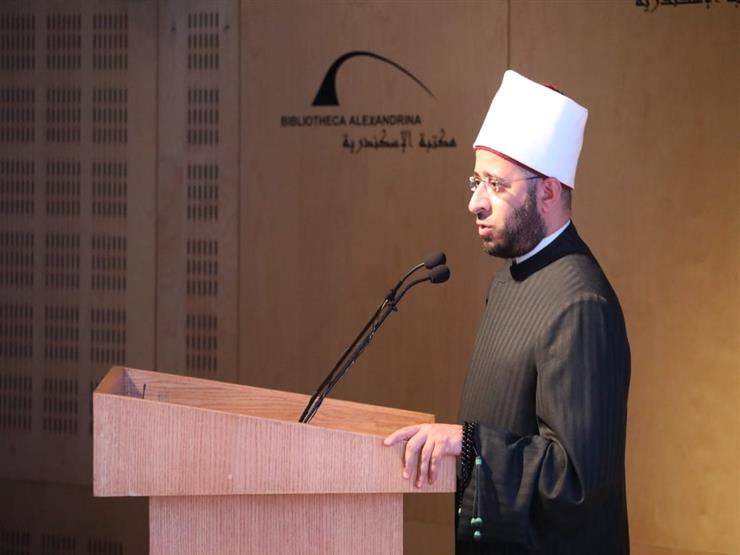 Dr. Osama Al-Azhari, Advisor to the President of the Republic for Religious Affairs, affirmed that the memorizers of the Noble Qur’an have a bounty in the hereafter that is better than the world.

This came during his participation, today, Friday, accompanied by Muhammad Abdel Qader, Deputy Governor of Luxor, the closing ceremony of the seventh consecutive session of the competition of the late MP “Ali Abdulaziz Al-Adisi” to honor the memorizers of the Noble Qur’an, the memorizers and arbitrators of the competition at the level of Luxor Governorate, which was held at the International Youth City Theater in the city of Al-Tod in the governorate Luxor, where about 91 memorizers of the Book of God were honored, on four levels.

For his part, the Deputy Governor affirmed that the principles of the tolerant Islamic religion call us all to love goodness, tolerance and coexistence, and to make the effort to finish our duties and be honest in our dealings with each other, expressing his happiness at organizing such competitions on the land of Luxor, because it is a complex of religions and civilizations.

He expressed his pride in honoring the distinguished sons of Luxor who memorized the Noble Qur’an, wishing that Luxor would graduate generations, pioneers and early pioneers, whether from Al-Azhar or public education, so that they would become role models.

The record rise in the number of people infected with Corona is the event of the week, and Abu Hawash is his most prominent character 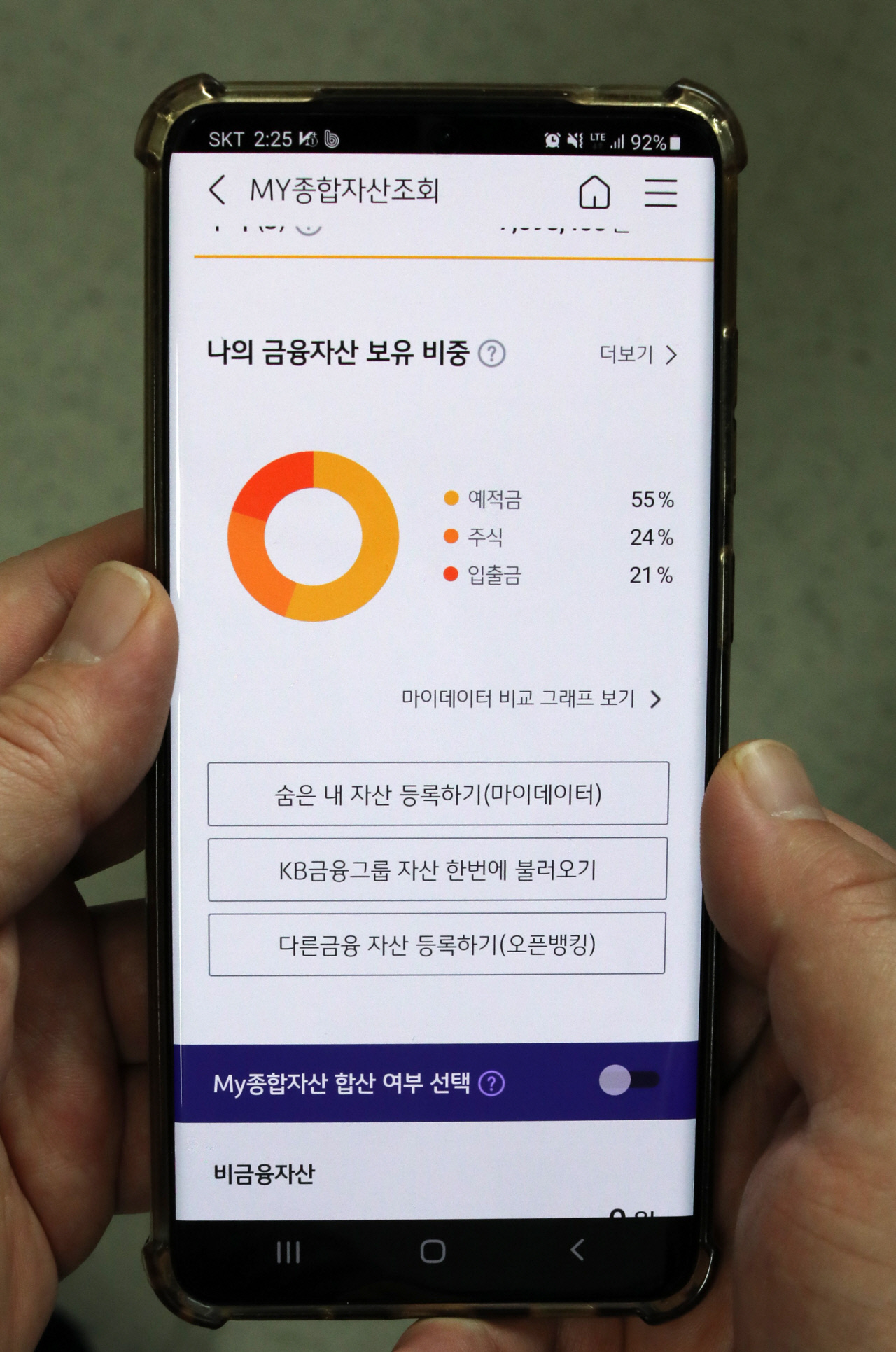