The European Union imposes sanctions on 5 financial officials, including the Prime Minister

On Friday, the European Union imposed sanctions on 5 officials in Mali, including transitional Prime Minister Chogoel Koukala Maiga, accusing them of obstructing the political transition in this country ruled by a military junta.

The top five include the military leaders who ousted Malian President Ibrahim Boubacar Keita in August 2020 in the first of two coups.

Among them, in addition to the prime minister, are two “prominent members of close circles” of Colonel Asimi Gueta, head of the Malian Military Council, who became interim president in May 2021 after a second coup.

Malik Diaw and Ismail Waghi are considered the most prominent planners of the coup, when the military overthrew President Ibrahim Abu Bakr Keita, according to the sanctions decision published in the Official Journal of the European Union.

The sanctions also targeted Ibrahim Ikasa Maiga, Minister of Reestablishment since June 2021, and Adama Ben Diarra, for playing a key role in overthrowing President Keita, according to the same source.

The Economic Community of West African States (ECOWAS) had previously imposed sanctions on the five officials.

On 9 January, ECOWAS targeted the authorities in Mali with a package of severe economic and diplomatic measures for the junta’s insistence on remaining in power for several years and its refusal to hold elections scheduled for 27 February to allow civilians to return to power.

During their meeting on January 24 in Brussels, the foreign ministers of the European Union adopted the principle of targeted sanctions, in support of those imposed by ECOWAS.

Tensions escalated after the military junta expelled the French ambassador, also demanding the departure of the Danish battalion that was recently deployed in Mali.

And Paris set a deadline of two weeks to decide with its European partners the fate of their military presence in this country in the face of armed groups operating in the region.

And warned the European Union Foreign Minister Josep Borrell that the expulsion of the French ambassador will lead to the “isolation” of Mali, expressing “solidarity” with France and Denmark.

During his meeting with Malian Foreign Minister Abdoulaye Diop on January 26, Borrell noted that the EU still hopes to stay in Mali and the Sahel, but “not at any cost.”

Sanctions freeze their assets and prevent them from entering the territory of the European Union.

Individuals and entities in the Federation are also prohibited from placing funds at the disposal of said officials. 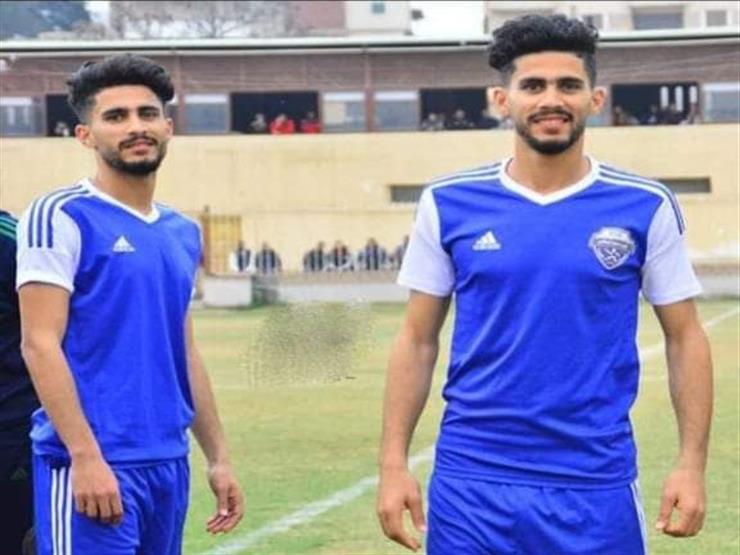 wonders of grievances| A referee cancels a match in Kafr El-Sheikh because of a “twin” .. and the competitions are answered