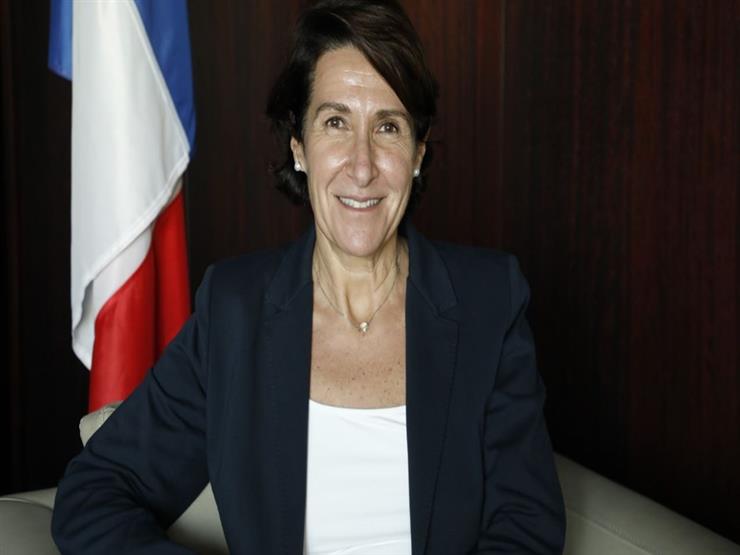 The French Ambassador to Lebanon, Anne Griot, affirmed today, Friday, that her country was and will remain by Lebanon and the Lebanese to support them in all fields, especially cultural ones.

During her meeting with the Minister of Culture, Judge Muhammad Wissam Al-Mortada, in Beirut, Ambassador Jerio noted the “joint work it is doing with the Antiquities Directorate at all levels,” stressing that “the relationship is based on a sustainable and well-defined plan to ensure the continuation of cultural work and its humanitarian results on the The level of individuals and cultural institutions in Lebanon.

She pointed out that “France does not provide financial aid as much as it is interested in supporting and accompanying cultural activities in a kind and technical way that contributes to strengthening the human cultural dimension and its continuity.”

It was agreed between Minister Al-Murtada and Ambassador Jerio, “that the work team of the Ministry of Culture and its advisors will communicate with the work team of the French Embassy to crystallize programs and cultural projects that Lebanon and France can participate in establishing and cooperating in their implementation.”

It is noteworthy that France is one of Lebanon’s most prominent political partners. France supports Lebanon’s stability, unity, independence and sovereignty, and pays great attention to strengthening state institutions in order to consolidate its authority in all Lebanese territories. 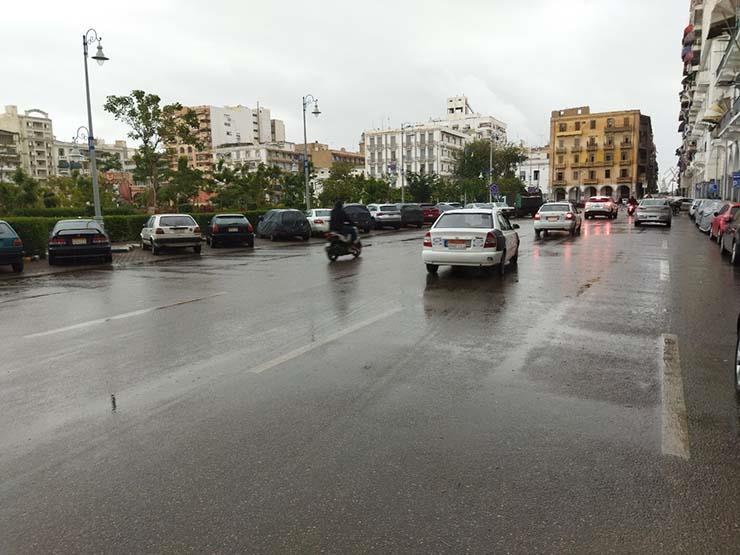 Wednesday’s weather: 40% rain… and wind and dust activity in these areas