The Kremlin: The Russian President and his French counterpart will meet next Monday in Moscow 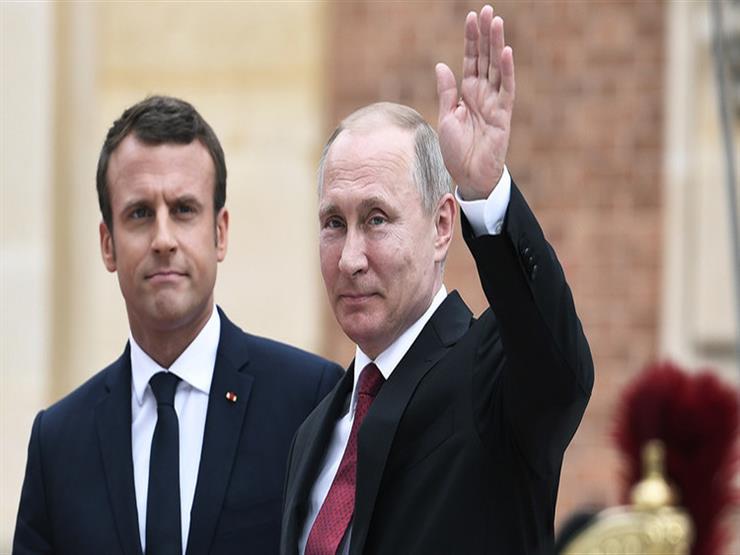 “Presidents Putin and Macron have agreed to hold consultations in Moscow next Monday,” Russian presidential spokesman Dmitry Peskov told reporters, noting that they would hold a joint press conference after the talks.

Peskov added: “There are many topics on the agenda of the meeting, first of all the discussion of security guarantees, which Russia requested.”

He explained that President Putin would be ready to continue the discussions that he had started with his French counterpart, in the context of several phone conversations that took place in recent days, to express Russia’s concerns, our vision of the situation and our understanding of the responses we received from the United States and NATO.

“The talks between the two presidents will be a good opportunity to discuss bilateral relations, which are very important for us,” the Kremlin press spokesman added.

Russian President Vladimir Putin had discussed with his French counterpart Emmanuel Macron, during a phone call on Thursday, the situation in Ukraine and Moscow’s proposals regarding security guarantees. 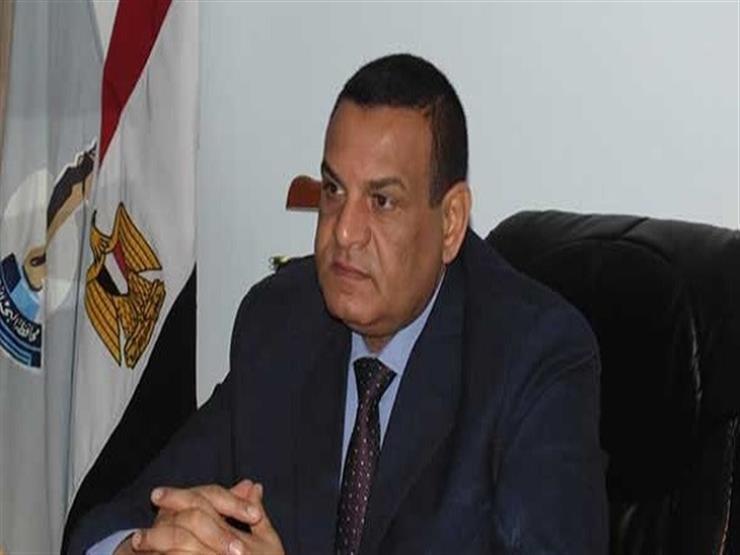 Happened at night| Bad weather disrupts studies in 3 provinces.. Ukraine warns of “massacre” in the event of the Russian invasion

Mabrouk Attia: People’s satisfaction with God’s decree in the death of loved ones and relatives relieves the soul