The Mufti of the Republic: Trusting in the victory of God and taking the reasons are the most important lessons from the journey of Isra and Mi’raj 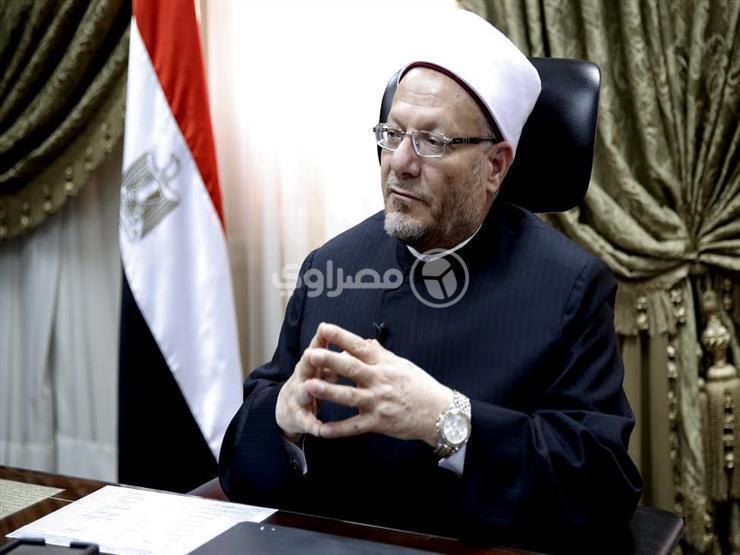 Dr. Shawki Allam, the Mufti of the Republic, head of the General Secretariat for the role and fatwa bodies in the world, called for drawing inspiration from the lessons and lessons learned from the occasion, such as trusting in God’s victory, good surrender, reliance on him, and taking reasons. The greatest lesson in it remains anticipation of relief in all severity and trust in hope and the future. Tribulations are followed by grants by striving hard and diligently to harvest the fruits of hard work and patience.

In tonight’s statements, the Mufti of the Republic appealed to the necessity of avoiding raising these suspicions and reviving them when this occasion comes, as it is a seasonal debate despite the stability of the scientific and legal research method in it. And good surrender and trust in him and taking the reasons, and the greatest lesson in it remains anticipation of relief in all severity and confidence in hope and the future; Tribulations are followed by grants by striving hard and diligently to harvest the fruits of hard work and patience.

The Grand Mufti of the Republic said that the fallacies revolving around the Isra and Mi’raj journey revolve in two directions. First: Did this miracle happen? The second: when did it happen? As for its occurrence; It definitely happened because the Qur’an told us that, and it is not permissible to deny it in any case. He said: “Hallelujah, who captured his servant at night from the haraam mosque to the al-Aqsa mosque, which we have blessed around for us from our verses. [الإسراء: 1]The majority of scholars agreed that the Night Journey took place in the spirit and the body. Because the Qur’an stated it; Because of the Almighty’s saying: “In his servant” and the slave is only used to refer to the soul and the body, and the majority of scholars from among the investigators are of the view that the Ascension occurred in the body and the soul awake in one night. Because God Almighty is able to ascend the Prophet, may God’s prayers and peace be upon him, with his body and soul, as he traveled with him with his body and soul, and the Arabs’ astonishment at that time is evidence of undertaking the journey in body and spirit; If it was a vision of a dream, it was worth wondering about them.

Regarding the second directions that dealt with the journey of the Isra and Mi’raj, which is the difference in the date of the journey, the Mufti said: The answer to that is that the appointment of the journey of Isra and Mi’raj to the twenty-seventh of Rajab was narrated by many imams and chosen by a group of investigators, which is what the work of Muslims in ancient and modern times has been done, as well as the That the nation continues to celebrate its memory on the twenty-seventh of Rajab is a testimony to the preponderance of this saying and evidence of its strength.

About homosexuality, abortion and attacking Islam… What are the messages of the Sheikh of Al-Azhar to the West?

“Cooperatives are the most resilient companies in times of crisis”