“The situation has deteriorated.” A partial rocky fissure stops the operation to save the child Ryan 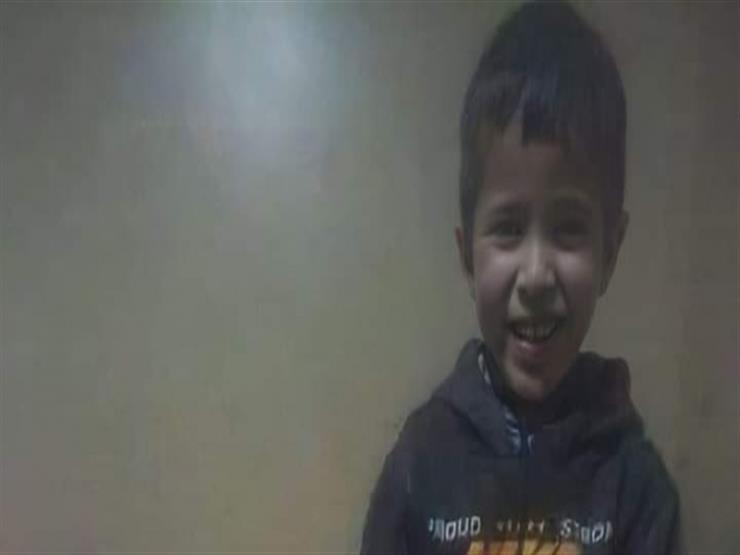 The Moroccan newspaper, Hespress, reported that a partial rocky incision forced the rescuers to stop the manual digging process in order to get the child Rayan out of the well he fell into nearly 70 hours ago.

Attempts are being made to contain this problem by the rescuers, at nightfall, which may complicate the process of “liberating the child”, according to the Moroccan newspaper.

The Moroccan newspaper, “Hespress”, reported that the horizontal drilling process, after the completion of the vertical drilling process of the hole parallel to the water hole, into which the child Rayan fell, is continuing in Madhar Igran in the Tamrout community in the Moroccan province of Chefchaouen.

The newspaper pointed out that the rescue team entered the horizontal gap that is expected to lead to the site where the child Ryan was suspended.

Moroccan media reported that the rescue teams are beginning the manual digging process in order to reach the child Rayan.

Videos of the manual digging operation to save the child Ryan were circulated.

And the “Sky News Arabia” network published a video clip of what it said were “the last moments before saving the child Ryan.”

Excavations are continuing in an attempt to save the Moroccan child Rayan, who fell into a well 32 meters deep.

Moroccan media reported that the drilling operations are continuing in full swing, and it is expected to be completed at 8 pm Moroccan time. 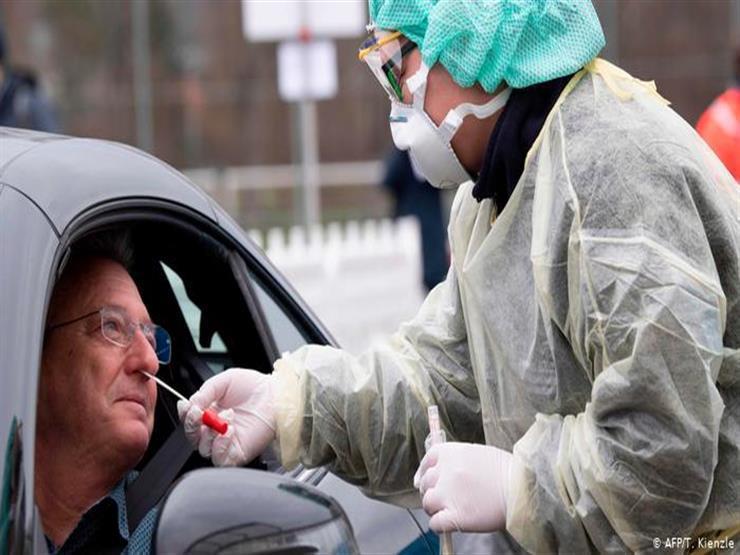 Lee Jun-seok “Greeting to citizens on the way to work, rejecting my proposal… I wish you good luck.”