The “Zero Distance” program revealed details of the largest armed robbery of the Central Bank of Libya in 2013, and provided – through exclusive documents and certificates – information about the network of those involved who seized a large shipment of funds.

And the robbery incident dates back to October 28, 2013, when a private plane carried a shipment of funds from the Libyan capital, Tripoli, sent from the Central Bank of Libya to its branch in the city of Sirte. By an armed group, they stole the entire money, amounting to 53 million Libyan dinars, in addition to 12 million and 800 thousand dollars, and 5 million euros.

At that time, the spotlight was shed on the battalion charged with guarding the cash shipment from the airport to the Central Branch in Sirte, which is the Al-Galat Brigade or the 136th Infantry Brigade of the Chief of Staff of the Libyan Army, knowing that the driver of the car charged with transporting the money is called Ahmed Abu Khurais, and another member of the group charged with The party of the Al-Galat Brigade to guard the shipment is called Imran Abu Khurais.

The documentary program – which was broadcast by Al Jazeera on 4/2/2022 and titled “Sirt Money” – touched on important details, revealing information related to the investigation and the network of people involved in the operation, using exclusive documents and testimonies of Libyan investigators and officials.

After extensive investigations, the investigators succeeded in determining the location to which the money was transferred, and a force arrived from Tripoli to cordon off the whereabouts of the stolen money and arrest the suspects. In targeting the official headquarters of the city, in an attempt to block the way for the investigators.

With the escape of the suspects and those involved, an emergency meeting was held in Tripoli, which included then-Prime Minister Ali Zaidan, the Governor of the Central Bank of Libya, Siddiq al-Kabir, and members of the General Conference, a meeting that resulted in assigning an operations room to arrest the perpetrators instead of conducting the criminal investigation.

On December 4, 2013, 3 suspects were arrested in southern Libya by what is known as the “Umm al-Araneb” joint security room. They are: Saleh Haiba, Ali Faraj and Ghaith Abdel Hafeez. They were handed over to the National Security Center, but an armed group raided the center. They were forcibly released.

An accusation and a lawsuit

The Governor of the Central Bank, Siddiq Al-Kabeer, accused the Prime Minister and Minister of Interior of not doing their duty in the robbery, and told the “Zero Distance” program that he considered them part of the theft, revealing a lawsuit he had filed against them, but former Prime Minister Ali Zaidan denied that accusation, and confirmed in His statement to the “Zero Distance” program that no lawsuit was filed against them, and that after the operation they sent a force in an attempt to storm the site of the stolen money, but the notables of the region and members of the General National Congress demanded to stop the operation so as not to shed blood.

It is noteworthy that the investigative program made sure – until its broadcast – that there is no case of money theft in the records of the Libyan courts.

According to investigations by the Public Prosecution and Criminal Investigation, Adel Saghir (an employee of the Central Bank, Sirte branch) is one of the main masterminds of the armed robbery of funds.

Al-Jazeera program was able to reach one of the suspects in the robbery, one of the leaders of the Al-Galat Brigade called Saleh Haiba, who denied the charge of participating in the operation, but admitted taking a share of the stolen money, which widened the circle of suspicion about the extent of the battalion leaders’ involvement in the operation. Burglary instead of protecting money from theft.

It is noteworthy that the Al-Galat Brigade belongs to the forces of retired Major General Khalifa Haftar, as its largest members hail from the Al-Furjan tribe, and they are Haftar’s cousins. 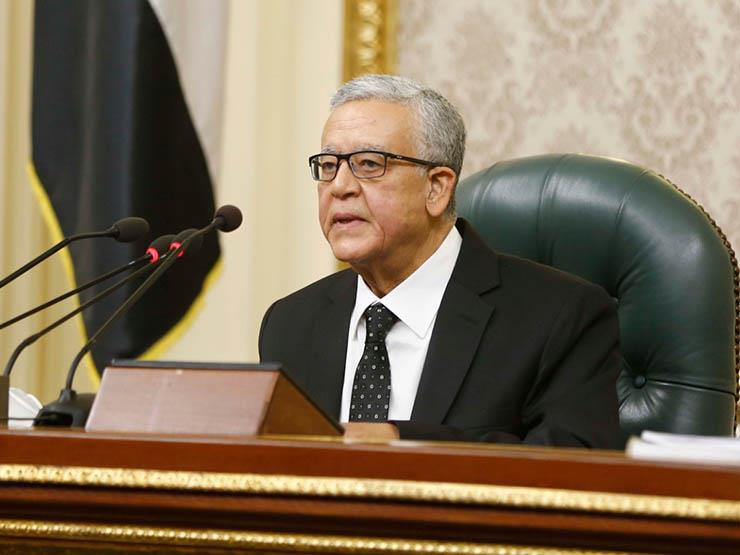 Jabali: Congratulations to Sisi’s wise leadership and the transition of Egypt to the new republic 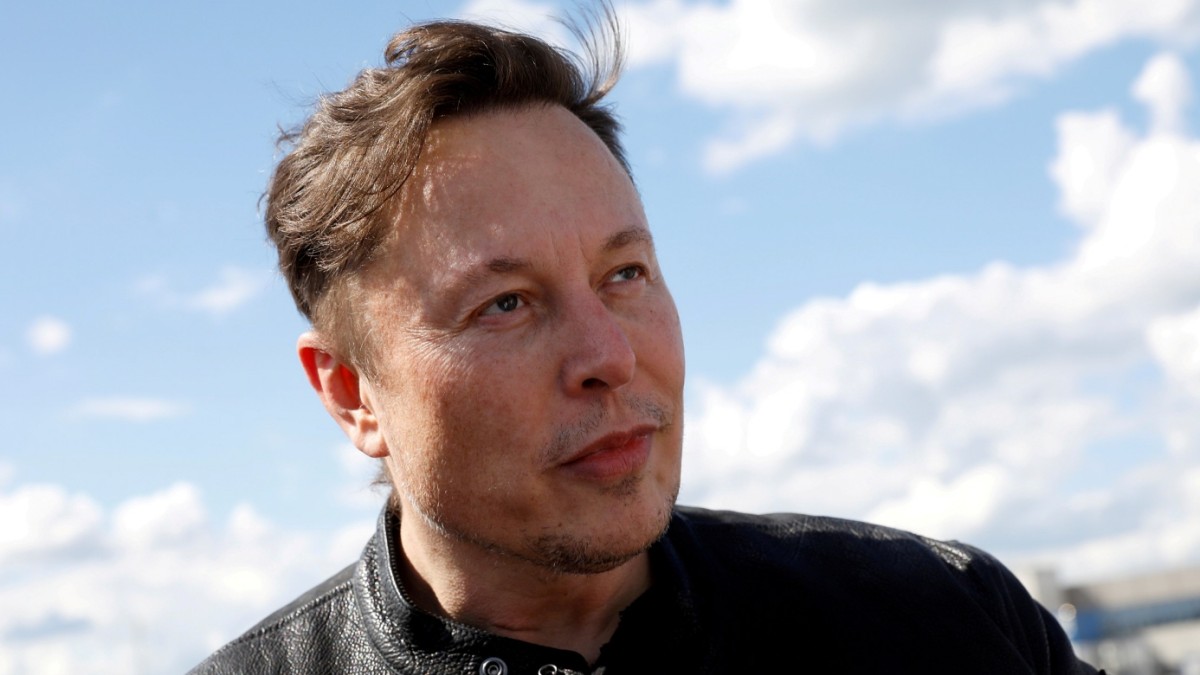