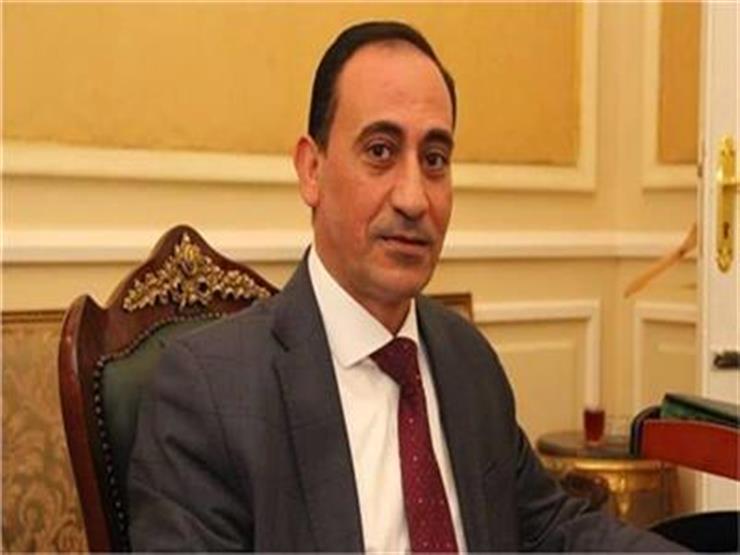 Zain Al-Din said, in statements today, Saturday: No one disagrees with the need for building requirements to limit the slums that affected many areas in the governorates, but villages have a special nature that differs from cities, in the manifestations of random construction; In the villages, such manifestations were confined to building on agricultural lands and outside residential blocks, which has been confronted firmly recently.

The representative continued: As for the random construction in cities, it was in exaggerated heights that are not commensurate with the areas of real estate and streets, which is not widespread in villages, given that the nature of buildings in villages is based on the construction of a house for each family consisting of several floors, with an average of only three or four floors.

The member of the House of Representatives added: Citizens in villages are currently suffering in the absence of expansions and the criminalization of construction on agricultural lands, which requires facilitating construction requirements in a way that does not allow the presence of slums, but rather simple facilities for construction requirements that currently hinder them, in addition to the need to reduce extraction fees Permits in villages taking into account the economic conditions of citizens. 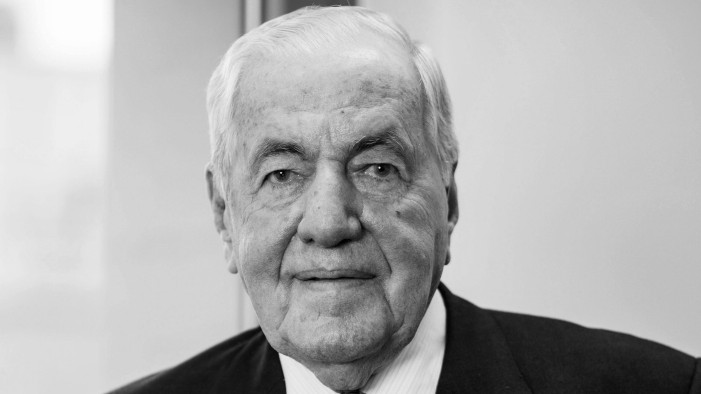 Hilmar Kopper is dead: the one with the peanuts