At the height of the crisis with the West, Russia succeeded in launching a missile into space carrying a military satellite

In conjunction with the severe tension in the relationship between Moscow and the West due to concern over a possible Russian invasion of Ukrainian territory, the Russian Defense Ministry said in a statement today, Saturday, that a Soyuz 2.1A missile was launched into space carrying a military satellite.

“A combat crew of the Aerospace Forces succeeded in launching a medium-range (Soyuz 2.1A) missile carrying a spacecraft for the benefit of the Russian Defense Ministry,” the ministry said in the statement.

The state-run Zvezda channel, run by the Ministry of Defense, broadcast a video clip documenting the moment the missile was launched into space.

On December 16, Moscow announced that it had carried out a test of the Zircon supersonic missile.

Russian President Vladimir Putin announced the success of the test launch of zircon that exceeds the speed of sound by about 9 times.

The Russian Defense Ministry said at the time that the frigate “Admiral Gorshkov” of the Northern Fleet had successfully launched a Zircon missile. It added that the missile, which was launched from the White Sea in northwest Russia, hit a coastal target in the Arkhangelsk region, which overlooks this sea.

Zircon entered active service in the Russian Navy after completing his tests.

And last November, the United States accused the Russian government of being reckless and irresponsible because it used a ground-based missile to hit a satellite in space, relatively close to the International Space Station where the astronauts live. 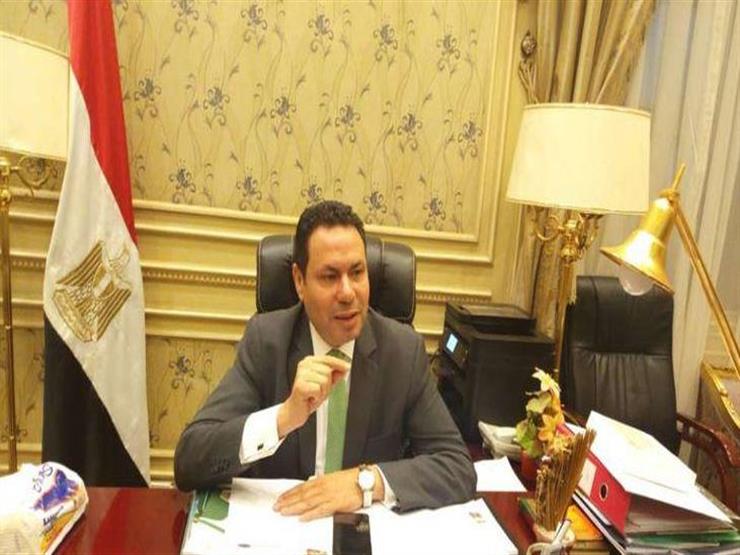 The sector has completely collapsed.. “Representatives’ Agriculture” attacks the directorates of veterinary medicine 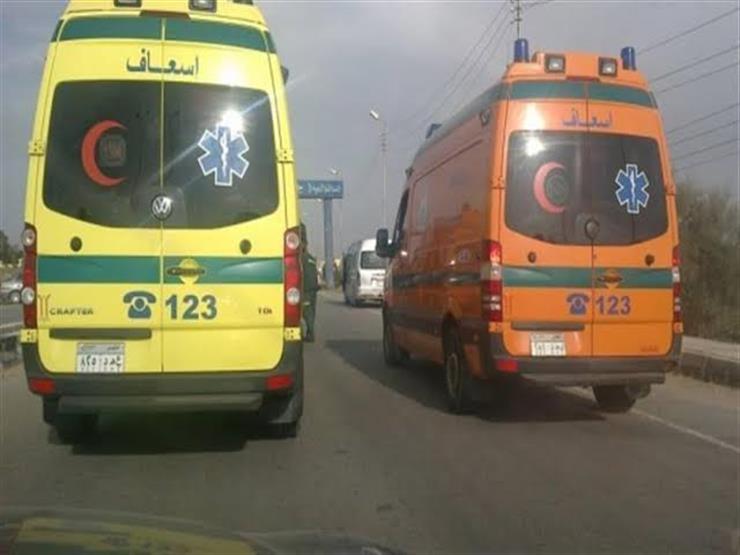 “Let’s play” .. Muslim women demand the lifting of the ban on wearing the headscarf while playing football in France