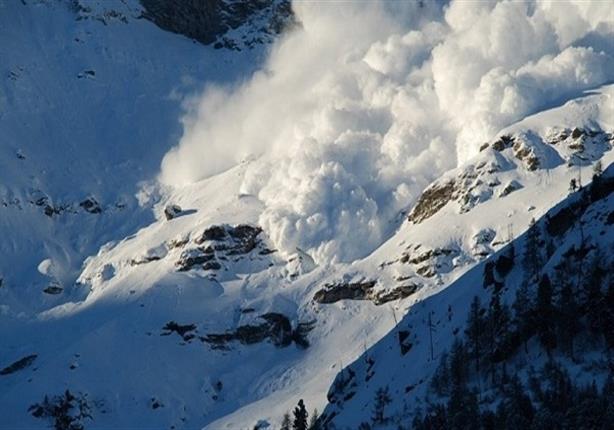 Four people from Sweden and their local guide were killed on Friday in the Tyrol region in the Spes region on the border with Switzerland.

The Swedes were off the ski track with their mountain guide when a 400-meter-wide avalanche struck them. One member of the group was partially buried in the snow and was able to call a friend back home using his mobile phone.

The man in Sweden reported someone who was also traveling with the group, but did not join the tour that day, and rescue services were notified. The 42-year-old survived, who was partially buried.

And the authorities announced today, Saturday, that another person died as a result of an avalanche on Mount Knodelkopf in the Vorarlberg region, on Friday. It was buried during the move with a group outside the equipped slopes.

Although the others quickly tried to pull him out from under the ice and begin resuscitation procedures, the man died. At first, the police did not say what country he was from.

According to the Austrian avalanche warning, there is a high risk in many mountain areas, which are classified as level three on the five-level risk scale.

The warning system said that due to the new snow, dozens of avalanches were reported in Tirol alone between Thursday and Friday. 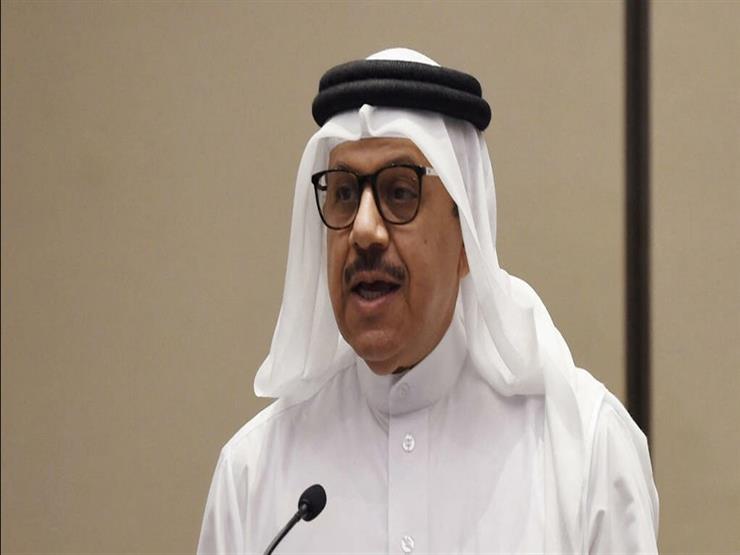 Bahrain’s foreign minister: Lebanon must prove that Hezbollah can “change its behavior” 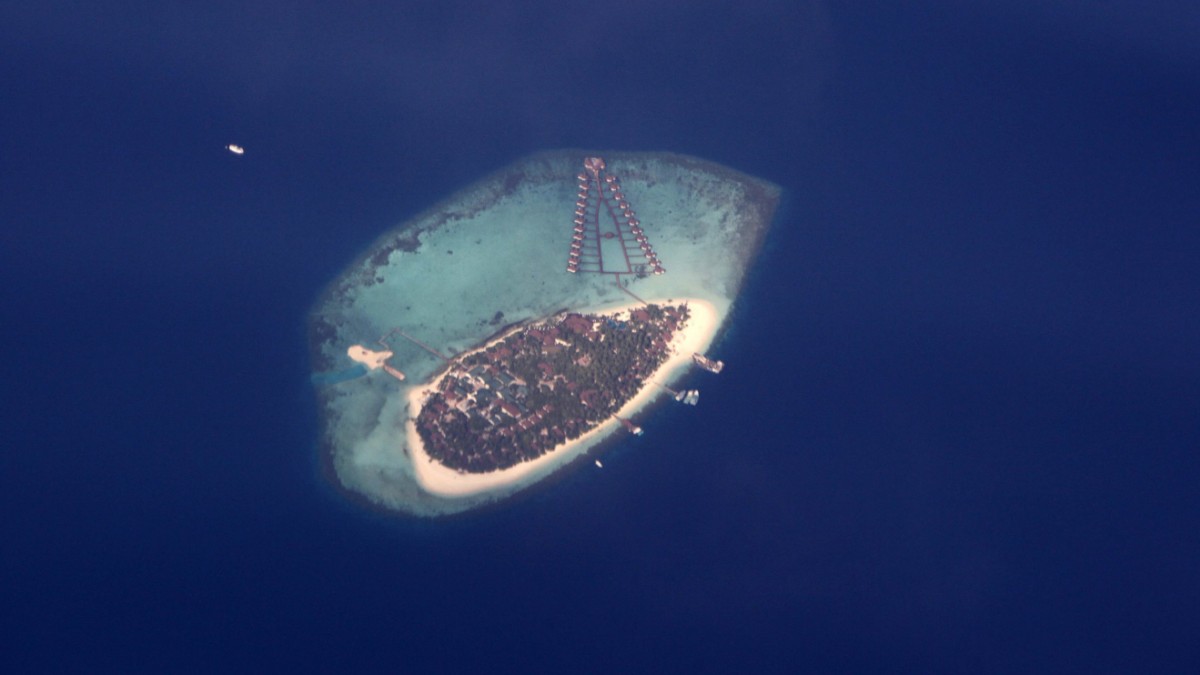 Huge Covéa-PartnerRe deal back on track