Art is an effective means of documenting historical events, shedding intense light on the vital issues and suffering experienced by people in different countries around the world.

Among those issues were the Syrian revolution and the events that followed, during which the Syrian citizen suffered in the search for his most basic rights inside Syria, or even on his various trips in order to search for safe asylum in Europe and Western countries.

Syrian director Badi Khalif was able to produce a short documentary film called “Between Life and Death”, in which he dealt with the story of the Syrian people with the revolution, and answered all Western questions about the reality of what is happening there, and the transition from peaceful demonstrations to taking up arms, and the entry of groups such as the Islamic State, In addition, Syrians are forced to seek refuge outside the country.

The “Sanad” agency for monitoring and verification of news of the Al-Jazeera network contacted Khalif, who in turn confirmed that “art bears the responsibility of conveying people’s voices and defending their rights, and the works presented must be up to this responsibility.”

My name is Badi Khalif from the city of Hama in Syria, a revolutionary against the Syrian regime, and a former detainee of the Syrian regime and ISIS (ISIS). I worked in the photojournalism field for Reuters and the French Press Agency. I am currently residing in Germany, and I work in the film industry.

My experience with detention and what I witnessed inside the detention centers was reflected in all my artworks, which mainly centered on the suffering of the Syrian people from the detainees, as well as what the peaceful demonstrators were exposed to in the streets, and even the asylum in Europe after that.

Between life and death, his idea came from the womb of the Syrian revolution, the voice of the Syrian street, and the events that the country has witnessed during the past years. My exit from Syria does not mean that I stop demanding the overthrow of the regime and defend the rights of the Syrian people. Rather, the film is primarily a means of defending the revolution, And communicate the truth of what is happening to the world.

The documentary film attempts to answer all questions about the Syrian revolution, how peaceful demonstrations turned into taking up arms, how the Syrian regime was raiding the homes of revolutionaries and activists, extensive arrest campaigns, and the reason for the defection of the Free Army from the regime, in addition to the entry of ISIS into Syria.

The work also deals with the journey of Syrians to seek refuge in Europe and the West after the revolution, and answers many of the questions that these new societies ask them about what is happening in Syria, and is there a revolution or war? And other situations that the Syrian refugee is exposed to on a daily basis.

The film participated in more than 22 festivals around the world, and won more than 15 awards as the best documentary film, including the French-Indian Festival and the Berlin Short Film Festival, in addition to other countries such as the Czech Republic, Britain, Italy and the Netherlands.

Art in Syria embodies the military rule, and the tight security grip on everything there. We do not have an artistic democracy that bears the problems of the Syrian street, and I may wonder after all these years: Do Syrian artists not see the reality of what is happening to show us in an artistic or dramatic work that supports the sons of their people?

In my opinion, we live in a dictatorial era led by Bashar al-Assad, and if the revolution took place in another country that enjoys a small amount of freedom, we would see real art supporting it, but at the present time, art in Syria should not be called “art”.

I have several projects that I am working on at the moment, the most prominent of which is a film about young people who lived their teenage years in Syria in conjunction with the revolution. Revolution in the hearts of children born in Europe.

I am also preparing for a month-long screening of the film “Between Life and Death” at the German Cultural Center in Nuremberg, an event that will include an exhibition of photos I took from the heart of the events, as well as the screening of my novel “5 Star Dungeon”.

I have already worked on a dramatic film called “Out of the Flock”, and it is now preparing to participate and be shown in international film festivals, a short film that tells more accurate details of the Syrian revolution about the regime’s dealings with peaceful Syrian demonstrators and arrests, and the film deals with part of the events that I experienced in detention As a survivor of the regime’s prisons.

I cannot invite anyone to live the experience that I lived, and I do not wish for anyone to live it or repeat it with anyone, but I would like to point out that art bears the responsibility of conveying people’s voices and defending their rights, and the works presented must be up to this responsibility.

Those messages that we would like to convey must be highly transparent, in order to defend human rights, and carry meaning. Art without freedom and principles cannot be called “art.” I wish everyone success in their artistic career. 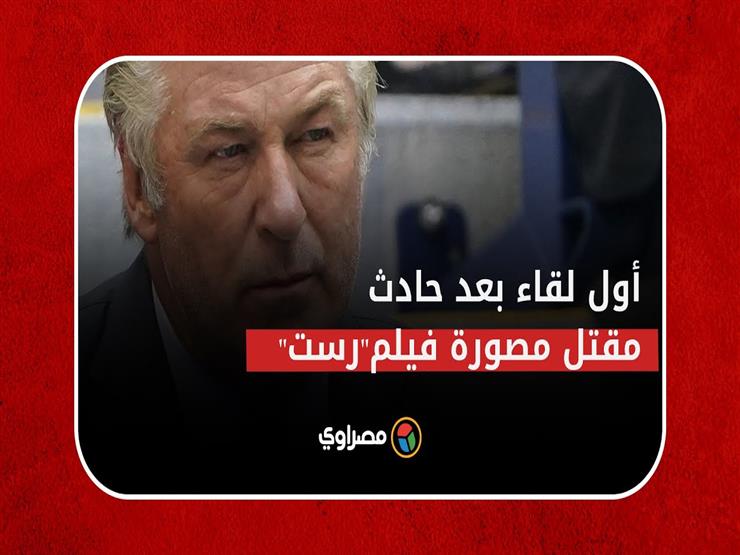